Manhattan's first and only freeport to close

Arcis, a high-tech $50m art storage facility in Harlem, opened in 2018 and allowed for tax-free transactions 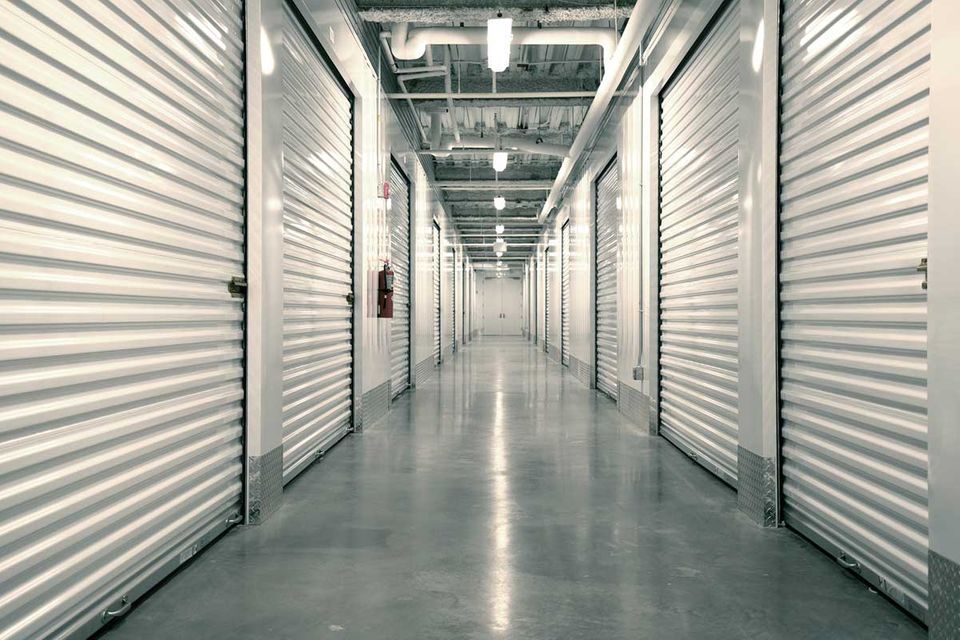 Arcis, Manhattan's first freeport is closing after just two years. The $50m, five-storey facility in Harlem was designed to hold roughly $2.5bn worth of art and boasts security features such as surveillance cameras and retina scanning upon entry, as well as viewing rooms and museum-grade climate control. Like similar freeports already in place in Singapore, Geneva and Delaware, Arcis's free trade zone (FTZ) designation allows a work within its walls to change hands free of tax.

Arcis clients were informed of the facility's suspension of operations by a letter asking them to remove any items in storage by 31 October, according to Bloomberg, which first reported the news. No further reason was provided for the abrupt closure.

When contacted by The Art Newspaper, Roxanna Zarnegar, the executive director of Arcis, declined to provide further comment.

There are roughly 195 active FTZs in the US that are used by a number of industries. According to a report by the federal FTZ Board, the petrochemicals and car trades are the top users of freeports, accounting for 25% and 17% of all imports into FTZs. Freeports have long enabled art dealers and collectors to legally avoid paying duties and taxes on high-value artworks. But concern over the risk of financial crimes like tax evasion and fraud is on the rise, especially in light of the recent US Senate report on money laundering in the art trade and high-profile lawsuits against dealers such as Yves Bouvier and Inigo Philbrick.

Moreover, with international trade and travel severely restricted by the coronavirus pandemic, US art sales have stalled as major fairs and auctions have been postponed, cancelled or moved online. On Wednesday, Art Basel Miami Beach—considered the largest and most significant art fair in the Americas—cancelled its 2020 edition planned for December.

The future of the highly specialised 110,000 sq. ft Arcis facility remains in question. Cayre Equities, the developer of the building, does not have the space currently listed for sale. As of 2019, the building was valued at about $60m.