Art as collateral is risky, dealers say in report released by Tefaf and ArtTactic 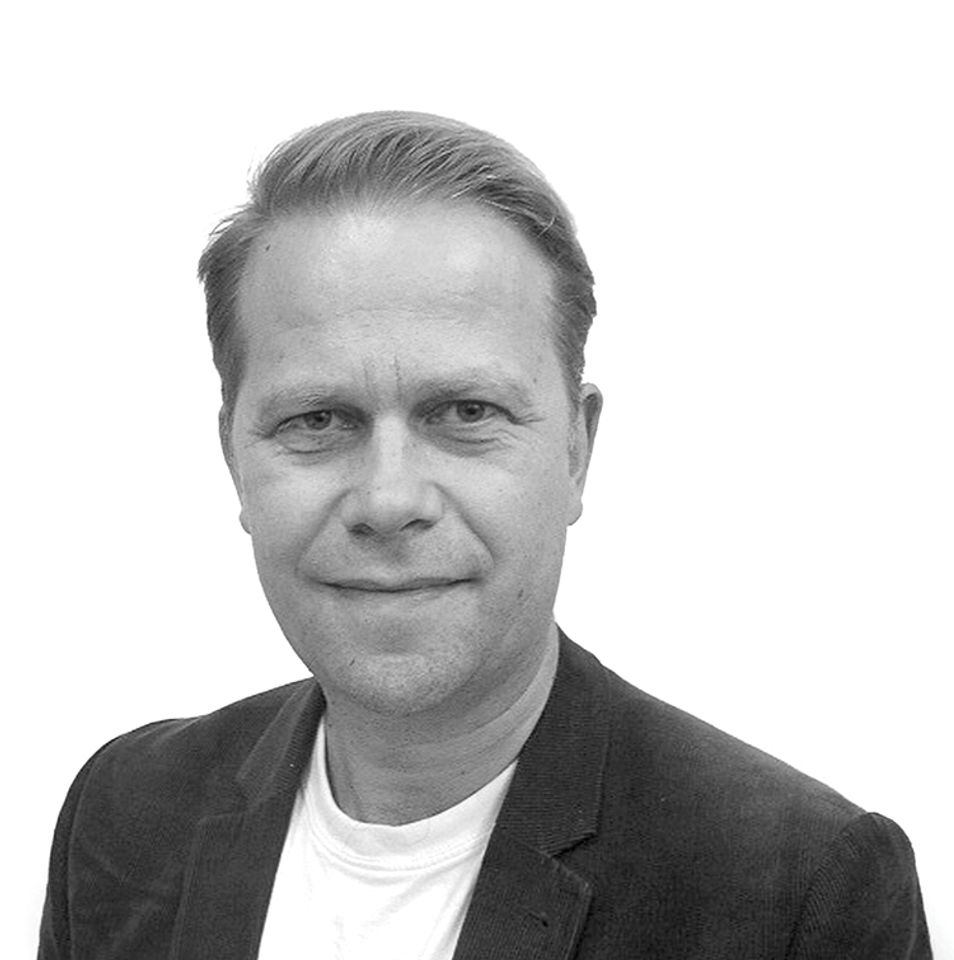 Dealers are wary of using art as collateral, according to a report released on Friday by The European Fine Art Fair (Tefaf) and the market analysis firm ArtTactic. Written by Anders Petterson, the Art Dealer Finance report, which surveyed 142 Tefaf exhibitors, estimates that such loans to galleries account for 8% to 10% ($1.4bn-$2.1bn) of the art-backed lending market, which was estimated at $17bn to $20bn in 2017.

Many dealers (36%) consider using loans against their inventory to be too risky. The majority have low levels of debt—64% reported a debt-to-asset ratio of 0% to 9% (including real estate), while 56% say they have no debt. However, dealers in Impressionist, Modern and contemporary art—the market’s most liquid sector—have higher leverage than those in other categories.

The report also finds that the US dominates the lending market, with more than 90% of loans underwritten in the US. This is attributed in part to the country’s laws, which allow borrowers to keep physical possession of they art while the loan is still outstanding. The report’s author, Anders Petterson, writes that in Europe (where many of the dealers surveyed are based), the fragmented legal approach to lending is a hindrance. If the UK, EU and Hong Kong followed the US example in allowing borrowers to hold on to works of art, this would provide a catalyst for growth, Petterson writes.