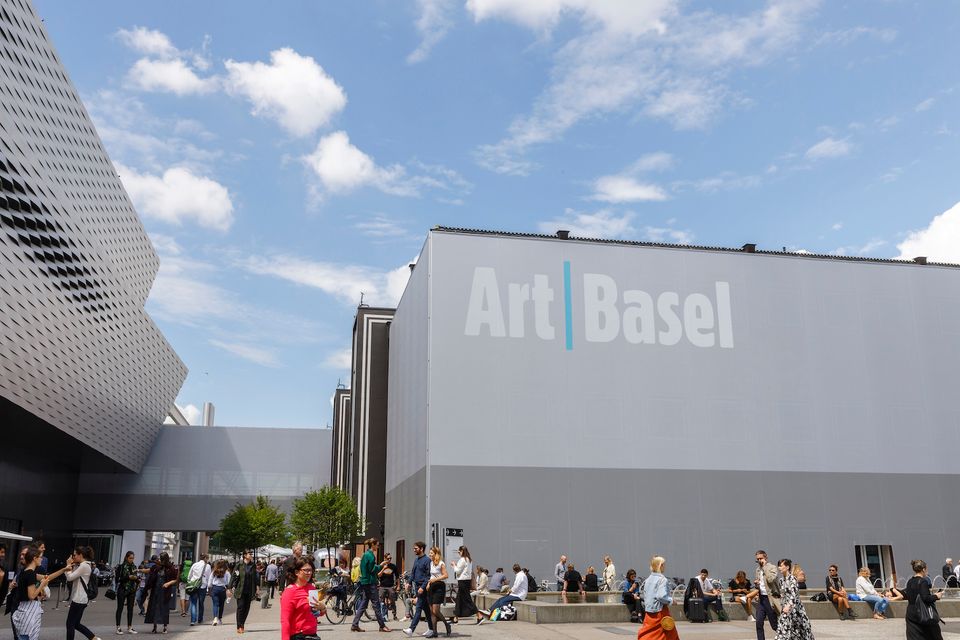 The 2020 edition of Art Basel, due to run from 18 to 21 June, will include 288 galleries from 35 countries. This edition of the fair will also offer the use of the recently announced online viewing rooms, a new digital initiative debuting in March to partially compensate for the cancelled Hong Kong show. It marks the 50th anniversary edition of its flagship fair in Basel, Switzerland, and includes more than 20 international galleries participating in the fair for the first time.

"I had a fabulous fair in Miami [last year] and am only sorry that Basel were obliged to cancel their Hong Kong edition because of the nasty Coronavirus," Ben Brown says of his decision to participate in the Basel edition this year. "I am sure there will be lots of energy and pent-up desire to see great master works in June as usual."

Additionally, five galleries will join the main galleries sector for the first time, having previously exhibited in the fair's Feature or Statements sections: Antenna Space from Shanghai, London's Carlos/Ishikawa and Hamiltons, ChertLüdde from Berlin and Galerie Emanuel Layr, which has spaces in Vienna and Rome.

The popular Unlimited sector for large-scale works returns to the upper floor of Messe Basel's Hall 1, this year organised by Giovanni Carmine, the director of the Kunst Halle Sankt Gallen, who replaces the section's former curator of eight years, Gianni Jetzer. Additionally, an expanded Editions sector will be spread across both floors of Messe Basel's Hall 2 for the first time.

The Features section, which includes 24 historical and contemporary projects, boasts a number of presentations dedicated to female artists, such as five large-scale wall sculptures by Mary Beth Edelson at David Lewis; an installation by Irena Haiduk in Galerie Max 's booth; one of the first computer-generated poems by Alison Knowles, presented by James Fuentes. Lee Krasner's formative charcoal drawings presented by Kasmin follow on the heels of the artist's European retrospective, which started at London's Barbican, travelled to the Schirn Kunsthalle Frankfurt and this year travels to the Zentrum Paul Klee in Bern, Switzerland, and the Guggenheim Museum in Bilbao, Spain.