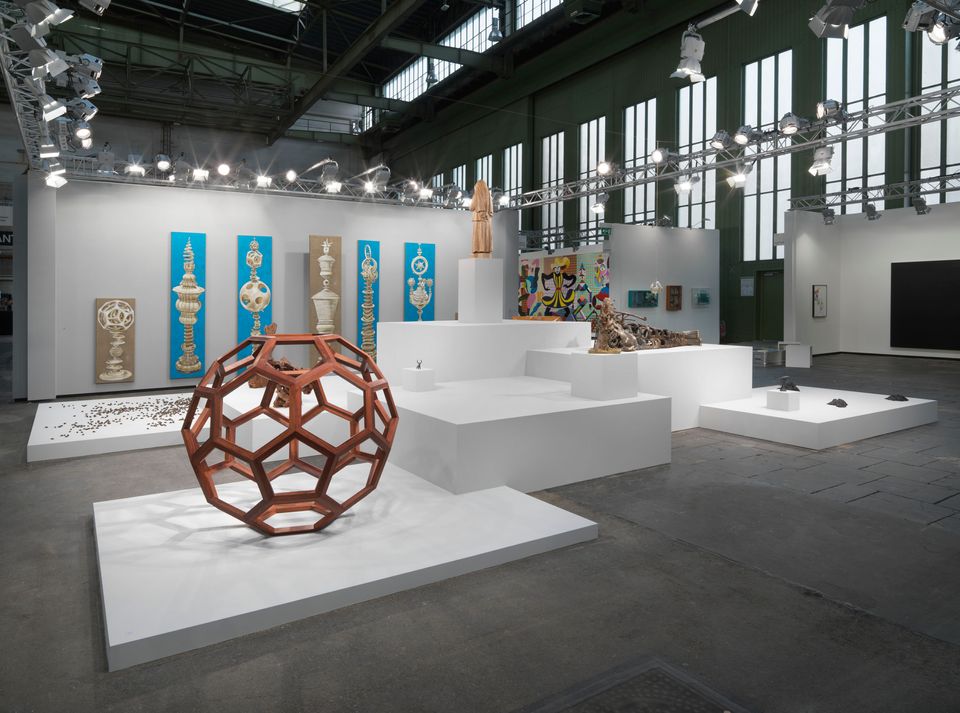 Berlin Art Week saw two fairs inaugurate their new shared location in the hangars of the German capital’s former Tempelhof airport. With a programme that expanded by ten galleries, the second edition of Art Berlin (27-30 September) invited careful looking and inspired positive commentary from dealers and visitors alike. Observers compared it to Turin’s Artissima as an established boutique fair that still showed interesting art even as the market experiences a “conservative moment”. (The fifth Positions Berlin art fair ran concurrently at Tempelhof.)

Art Berlin’s new location, including an outdoor bar and sculptures with a view of the airfield-turned-park (and its adjacent refugee housing), was well received. However, “the location does not really matter,” according to one German gallerist. “What matters is who comes, and there is an absence of international people attending.”

The Brussels-based collector Alain Servais agreed, saying that Art Berlin felt extremely German. Among the high-profile curators in attendance was the former director of the Stedelijk Museum Amsterdam, Beatrix Ruf, although she too is German. “The number of people crossing borders is diminishing,” Servais said. “It’s a pity because the fair was a good surprise. There were more interesting proposals than I expected.”

One of the most impressive presentations was that of the Berlin-based gallery neugerriemschneider. A sculpture-heavy open-plan installation flanked by a single wall featured various contemporary interpretations of devotional icons from the gallery’s artists, such as Pawel Althamer, Olafur Eliasson, Billy Childish, Mario García Torres and Ai Weiwei. The gallery declined to comment on sales.

Meanwhile, Klosterfelde Edition juxtaposed the work of the US artist Dan Peterman with that of the young German artist Wilhelm Klotzek. “The fair could improve the internationality of visitors, but Berlin’s art market is changing and slowly taking off,” said Alfons Klosterfelde, the gallery’s director. Klosterfelde Edition sold several works in the €1,000 to €12,000 range.

A women-only stand at Sprüth Magers included works by Thea Djordjadze, Rosemarie Trockel, Pamela Rosenkranz, Jenny Holzer and Andrea Zittel. The gallery sold three works by the Berlin-based Djordjadze, including a large stainless-steel sculpture for €46,000 and a painting on plaster and wood for €32,000.

One aisle of the fair proved especially popular with visitors, with galleries such as London’s Emalin, Prague’s Polansky and Berlin’s Kraupa-Tuskany Ziedler, Soy Capitán, Société and Daniel Marzona. With the support of the contemporary art charity Outset Germany, Société placed Trisha Baga’s video installation Madonna y el Niño (2011) with the Museum für moderne Kunst (MMK) in Frankfurt. The year’s €10,000 VBKI-Prize for Berlin Galleries went to Daniel Marzona for a solo booth of paintings by Elodie Seguin. The gallery sold White Volumes (2018), a work on paper, for €5,500, while a large wall installation priced at €10,000 drew “strong interest”.

Further notable sales were made at Eigen + Art, which sold a work from Carsten Nicolai’s series of mathematical formulas translated into graphs for €25,000. Berlin’s Galerie Bastian, a first-time exhibitor, sold 11 pieces from its solo presentation of the British artist Emma Stibbon, including editions and unique works ranging from €400 to €22,000. 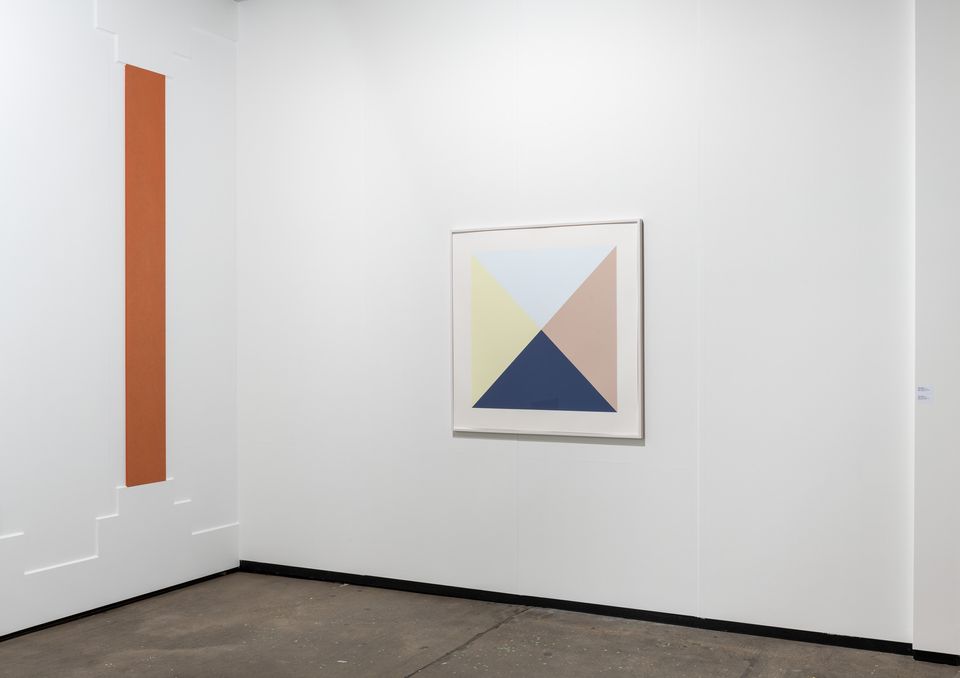