Nxt Museum to open in Amsterdam on 29 August with immersive installations by pioneering artists, designers, technologists and scientists 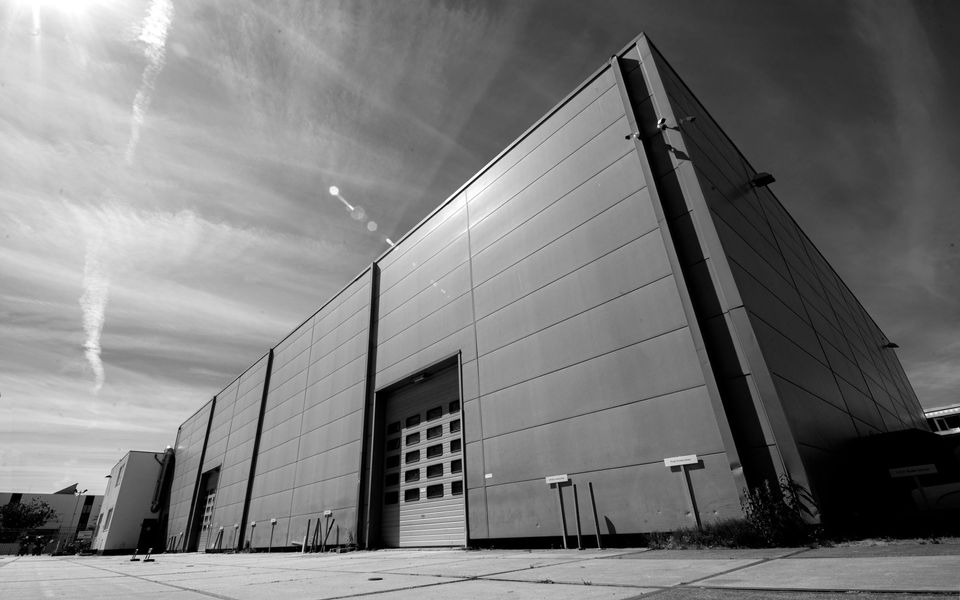 Nxt Museum is due to open on 29 August in a former recording studio in Amsterdam Noord Photo: Lisette Appeldorn

While Amsterdam’s major museums were closed in lockdown, a privately funded “startup” museum dedicated to new media art has spent the past two months preparing to open in the city on 29 August. Located in a 2,100 sq. m former recording studio in Amsterdam Noord, the post-industrial creative district, Nxt Museum will show immersive installations by Dutch and international artists, designers, technologists and scientists. It is billed as the Netherlands’ first new media art museum.

For its founder and managing director, Merel van Helsdingen, Nxt Museum is a way to fill “a certain gap in the cultural field”. From a background in marketing for entertainment and tech brands such as Disney, Universal Music and Apple, Van Helsdingen saw an opportunity to create a “more permanent space” for the multi-sensory, interactive art experiences popping up at music festivals. Last summer, she joined forces with Natasha Greenhalgh—a trained spatial designer and former colleague at the fashion firm PVH—to develop the concept, lease a venue, initiate collaborations with new media artists and secure backers for the museum.

Limited budgets and then the coronavirus lockdown in the Netherlands meant “a lot of work with a very small team”, Van Helsdingen says, describing it as a startup operation co-ordinated through video conferencing and the co-founders’ daily site visits by bicycle. Freelance contractors were able to build the museum spaces throughout the Dutch lockdown, which permitted construction work to continue with social distancing measures. But the late June opening date was pushed back by two months and the immersive installations are now being adapted to reduce the risk of contagion for visitors, who will be capped at 94 per hour. 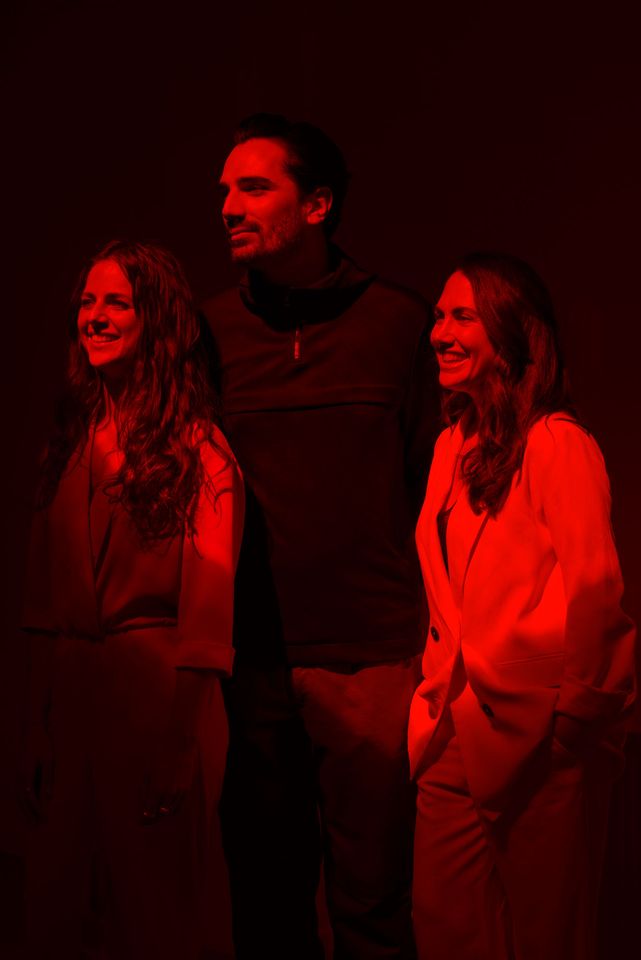 Nxt Museum will open with Shifting Proximities, an exhibition of seven room-sized works, including four new commissions, that will run for up to 12 months, Van Helsdingen says. She describes it as a “pilot phase” when the museum will research the possibility of acquiring and preserving the installations permanently. The inaugural show includes the London-based multimedia collectives United Visual Artists and Marshmallow Laser Feast, along with a five-year commission by the ecological artist Thijs Biersteker in collaboration with the Italian plant neurobiologist Stefano Mancuso.

Although Nxt Museum aspires to attract the mass audiences of existing digital exhibition venues, such as the Atelier des Lumières in Paris and TeamLab’s Borderless in Tokyo, the programme will be less commercial, Van Helsdingen says. The focus will be on representing a “diverse range of new media artists and pioneers”, says Greenhalgh, the creative director, including the “programmers, researchers and scientists behind the works”.

Live performance is anticipated to be a key strand of the programme in future, though the Dutch government ban on large public gatherings until 1 September rules out plans for a major opening event. The museum is also applying for public funding to set up Nxt Lab, a separate non-profit organisation based in a 300 sq. m room of the building, which will host residencies and educational workshops and talks about technology for local schools.

With income expected to come from an estimated 120,000 annual visitors (adult tickets are priced at €24.50 and concessions, including local residents, at €14.50) and a restaurant, “we want to stay agile and self-sufficient”, Van Helsdingen says. The museum’s investors include a local bank, a global music festival company and a leading Dutch businesswoman; the cost of the project is undisclosed.

With many cultural institutions and artists facing serious financial losses due to coronavirus, Van Helsdingen and Greenhalgh acknowledge the challenges of launching an experimental new space in summer 2020. “For us, it’s really important that we are relevant, and we support artists,” Van Helsdingen says, citing Nxt Museum’s “focus on hyperlocality” in Amsterdam and the Netherlands. “The advantage of opening [now] is stimulating creativity,” Greenhalgh adds. “We’re seeing new types of creativity emerging as a result of corona. That’s the beauty of opening in a challenging time.”