After postponing last year, first edition planned for this autumn will now happen in November 2021 due to coronavirus pandemic 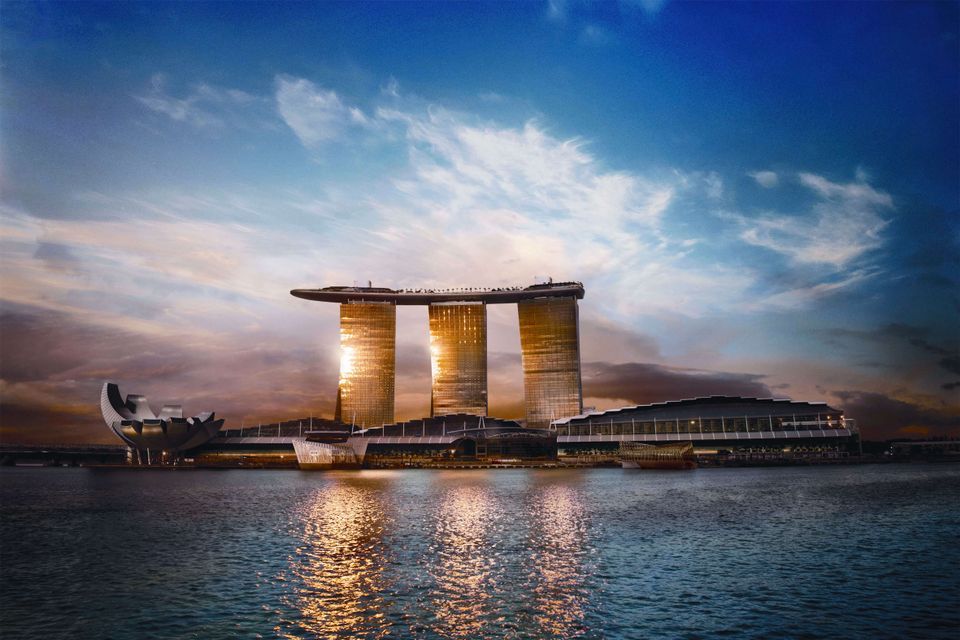 The first edition of the Singapore fair Art SG, due to run from 30 October until 1 November, has been postponed for the second time and will now take place from 5 to 7 November 2021. In a statement released this morning, Art SG's organisers say the decision was made: "In light of the current uncertainty brought about by the COVID-19 pandemic, and out of consideration for the health and safety of all involved". It adds the fair, which is led by director Shuyin Yang and co-founder Magnus Renfrew, will "continue to work with partners on a number of physical and digital activations", though no further details are given as yet.

Despite having never actually happened, Art SG has had an eventful life since plans for the contemporary art fair at the Marina Bay Sands Expo and Convention Centre were announced in July 2018. It was initially a joint venture between MCH Group, Sandy Angus of Angus Montgomery Arts and the events organiser Tim Etchells, but in November 2018, MCH pulled out as the Art Basel owner retreated from its regional art fair programme. Then, last year, the first edition was postponed from last October to this autumn, due to “requests from galleries and key participants...to have more time to prepare," the organisers said.

Although a full exhibitor list has not been announced, the statement quotes several galleries that have signed up, backing the decision to postpone. Rachel Lehmann, the co-founder of Lehmann Maupin Gallery, says: “We fully support this decision which provides leadership and clarity at a time when our art community worldwide needs it most. It is a decisive step that will ensure Singapore has the quality of fair it deserves." Daniela Gareh, a senior director and partner, at White Cube says: “In the current uncertain context, it is a responsible and timely decision that shows great consideration to their exhibitors."

Although initially lauded for its relatively low number of coronvirus infections in February and March, Singapore has experienced a second wave of infections through April and May, largely among its migrant workers community living in cramped conditions.