The show features a series of appropriation works by the Georgia-born Walker, who is white, called schema and Black Star Press. The latter is described on the museum’s website as “images of racial unrest that have been digitally printed on canvas, silkscreened with melted white, milk, and dark chocolate, and rotated in 90-degree increments”. The show also includes sexualised images of black women on magazine covers, smeared with toothpaste. 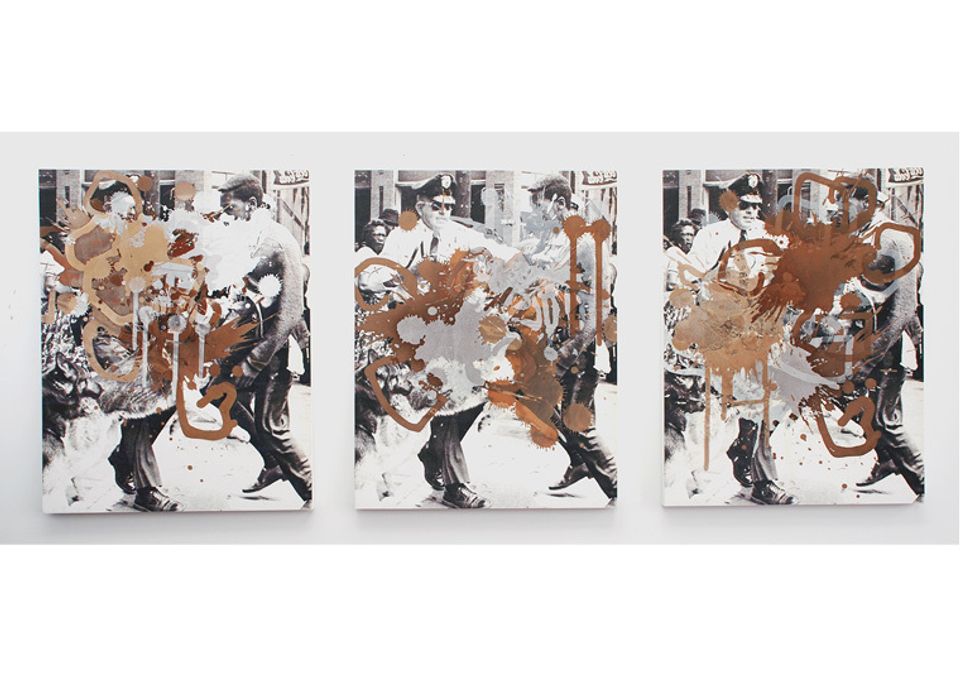 Davis called for a boycott of the show on Facebook, in a post that has received over 500 shares. He described Walker’s failure to explain the works’ rationale to him—“an actual black person”—at a talk after the opening.

It was not the series that outraged Davis, so much as Walker’s inability to address his concerns, Davis told The Art Newspaper. 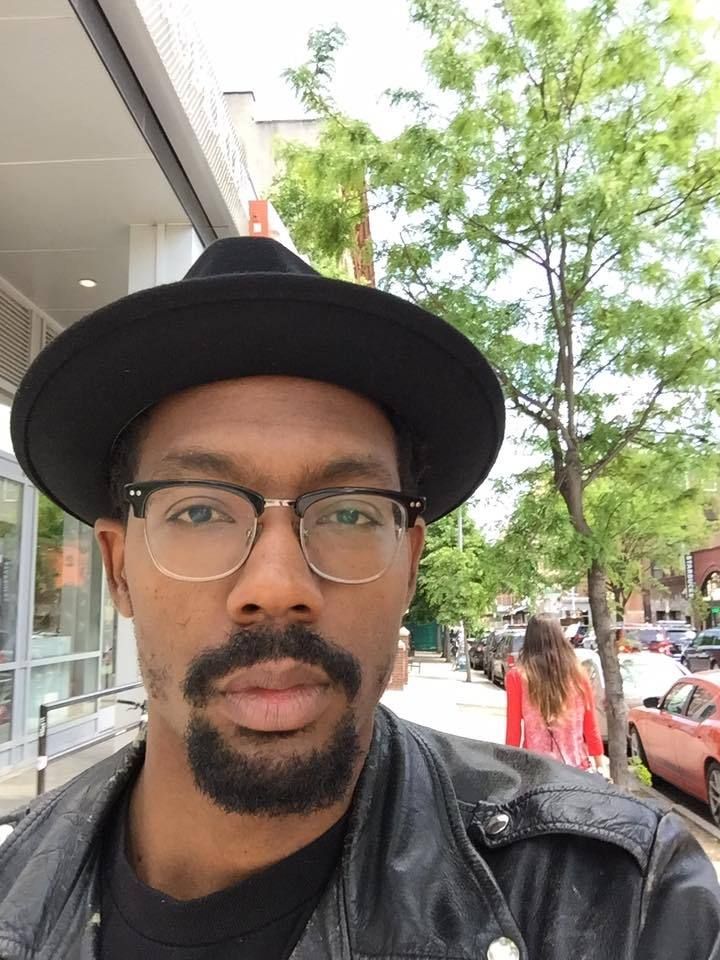 “It’s the exact same thing that happens to us in the streets with the police,” Davis added, nothing that Walker’s St Louis show has an inevitable connection to Ferguson, Missouri, the birthplace of the current civil rights movement. “They do something negligent to one of us and instead of making an appeasement with the community, they deflect, they try to bully you. This is all related, it’s about structural, institutional racism and nobody is accountable to anyone. Kelley got on a plane and flew away. Kelley didn’t have to answer my questions.”

In a statement, Walker said: "I deeply regret that a great deal of anger, frustration and resentment have developed in the St Louis community as a result of my failure to engage certain questions from the audience during the public lecture at CAM last Saturday. The concerns were legitimate, so I regret that I did not answer them adequately at the time." He added that while the works have been exhibited many times before, "Given the painful recent history of the city, as well as the much longer history of violence and injustice directed at its African-American community, I should have been better prepared to address the subject matter."

"I am a staunch advocate of social equality and civil rights in America," Walker continued. "I am also an artist who seeks to create thoughtful, sometimes difficult dialogues about these issues. I have always hoped that these works, and the exhibition as a whole, would provide a forum for a conversation about the way American society gets represented in the media… and about how the representation of the body, particularly of the black body, is an exceedingly complex topic in American art and culture."

News of the controversy first broke in The St Louis American.

This article was updated to include a statement by Kelley Walker.

about 11 hours ago
Are museums as Covid-risky as saunas? Culture leaders outraged over late reopening of English art spaces