Visitors to the fair will see banners by Adam Pendelton, Hank Willis Thomas, Lara Schnitger and Renée Green among others as part of the Live programme curated by Adrienne Edwards 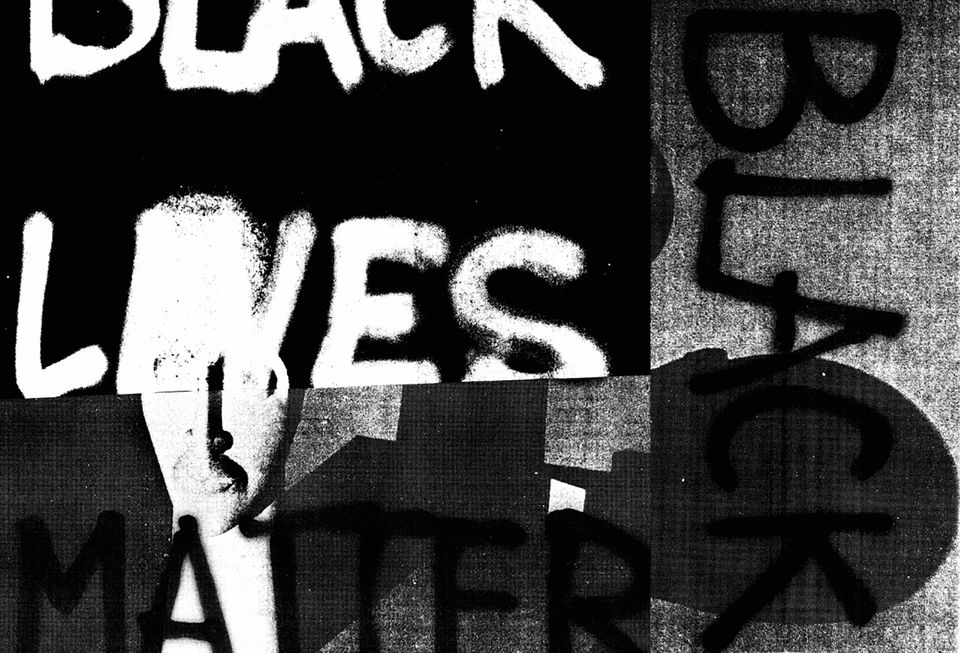 Adam Pendelton’s flag championing the Black Lives Matter movement will fly on Randall’s Island for six months, Lara Schnitger will lead a feminist march, and Alfredo Jaar will broadcast spoken messages from artists and writers as part of Frieze New York’s first Live programme this May. Organised under the title Assembly by the curator Adrienne Edwards, who recently joined the Whitney Museum, the series of performances, installations and activated works engage with the tide of collective activism that has reawakened in the US in recent years. “We’re literally still contending with things that were being dealt with 50 years ago,” Edwards said in a phone interview on Wednesday, the anniversary of Martin Luther King’s assassination. “There’s something in the air.”

When planning the programme, Edwards said she considered what a curator like her, who usually works in an institutional or biennial setting, could do in the commercial context of a fair. “It became clear, maybe we could hold some space for artists reflecting and thinking about current issues”, Edwards says, like gun violence, racism and queer identity. “None of the artists are trying to restage or protest a political moment,” the curator says, the connection rather is about their practice. “They bring a very particular approach to this conversation, a performance tactic that each of them have been committed to.”

The first works visitors coming to the fair will see, planted on the southern tip of Randall’s Island where the East and Harlem Rivers meet, is a larger version of Pendelton’s Black Dada Flag (Black Lives Matter), first shown at the 2015 Venice Biennale. Edwards says that during her research, she discovered that the location, now called Scylla Point (its partner Charybdis is on the opposite Queens shore) was originally named on geological surveys and known to local sailors as Negro’s Point after a pair of large rocks in the river. Edwards suggests the work could serve as a kind of rallying point for the community, “the first public monument to Black Lives Matter in New York”, and will remain installed until November.

The rest of the Live programme will mostly take place inside the fair at various times throughout the weekend. Installed at both the North and South entrances of the tent, for example, will be Hank Willis Thomas’s flags embroidered with stars marking the number of people killed by guns, 13,471 (2016) and 15,589 (2018). Lara Schnitger is looking for volunteers to take part in one of her Suffragette City processions, which will include a new quilted banner work. Raúl de Nieves’s and Erik Zajaceskowski will parade through the fair in the Mexican-born artist’s elaborate beaded costumes. Dave McKenzie will perform a series of common gestures, such as slouching with his hands in his pockets, to examine how the black body is often seen as dangerous. Renée Green will be showing 28 new banner works and a sound piece. And Edwards invited Alfredo Jaar to directly address the fair audience with “what we need to hear now”, so he collected messages from fellow artists like Doris Salcedo, Shirin Neshat, LaToya Ruby Frazier and writers like the Chilean poet Raul Zurita that will be played at intervals on the fair’s PA system.