Artists would do well to invest in their own work, study says 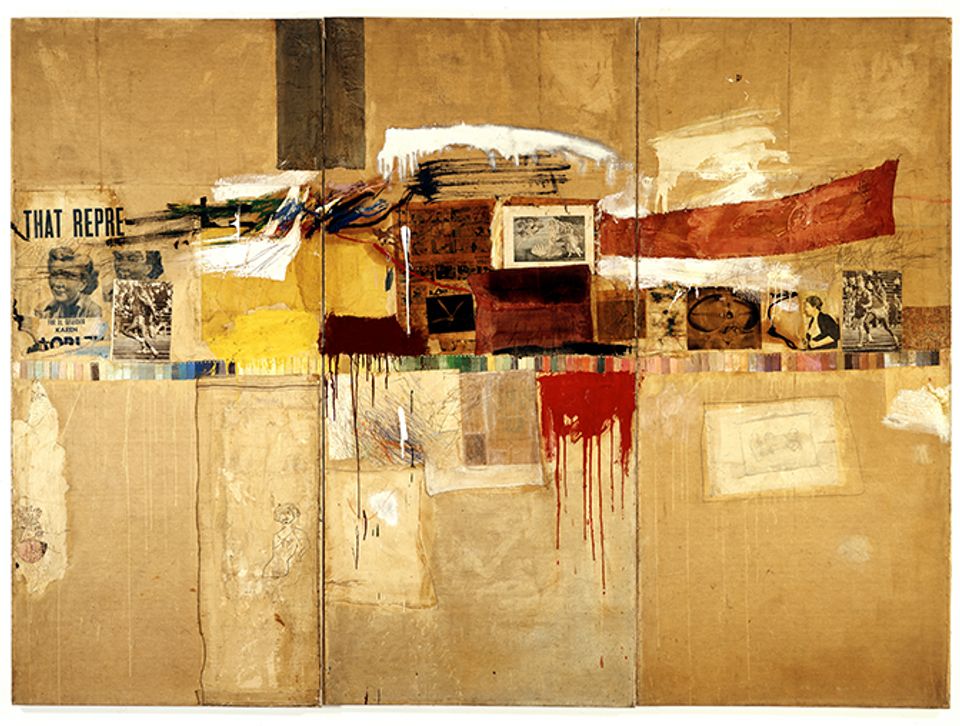 A new study by Amy Whitaker, an assistant professor in visual arts management at New York University, and Roman Kräussl, a professor of finance at the University of Luxembourg, has found that artists may be better off investing in their own work than in the stock market.

In their paper, titled Democratizing Art Markets: Fractional Ownership and the Securitization of Art, the authors, using historical sales data from the Leo Castelli gallery, have modelled a sample portfolio to determine what would have happened had Jasper Johns and Robert Rauschenberg retained 10% equity in their own works sold by Castelli between 1958 and 1963. For example, they find that if Rauschenberg had retained 10% of Rebus (1955), originally sold for $2,800, the return on that investment would have generated $575,000, based on 10% of the hammer price of its last auction sale, for $5.75m, at Sotheby’s New York in 1988. Johns fares even better, with False Start (1959), originally priced at $1,000, rising to a value of $15.5m (hammer) at its last auction (also Sotheby’s New York in 1988), a return of $1.55m. Comparing with the S&P 500 during that same period, Whitaker and Kräussl find that returns on works by Rauschenberg would have performed up to 140.8 times better and Johns’s up to 986.8 times better than if the artists had invested their money in the financial markets.

While cautioning that these two cases represent optimistic scenarios, the authors extrapolate that artists and even dealers may benefit from a system wherein they forgo cash at the point of a work’s initial sale for fractional equity in that work going forward. Unlike resale royalties, which depend on regulation and enforcement, such fractional shares, enabled by blockchain technology, could be traded independent of the work itself, opening up a path for artists to access market-driven patronage.

Investors, meanwhile, could easily acquire and maintain a diversified portfolio of shares, distributing their risk. The authors theorise that the fractional equity model could extend to any creator whose work is difficult to value in the early stages, but often generates profits later that they then miss out on.

According to Whitaker, artist-­retained fractional equity addresses a “structural misalignment” in the art market. “Our analysis shows that the people most rewarded by a system like this one are those who are the earliest to take a bet on the art,” she says. “What’s exciting is that this is an idea which arises from within the arts, as opposed to being imposed on the arts by financial actors.”