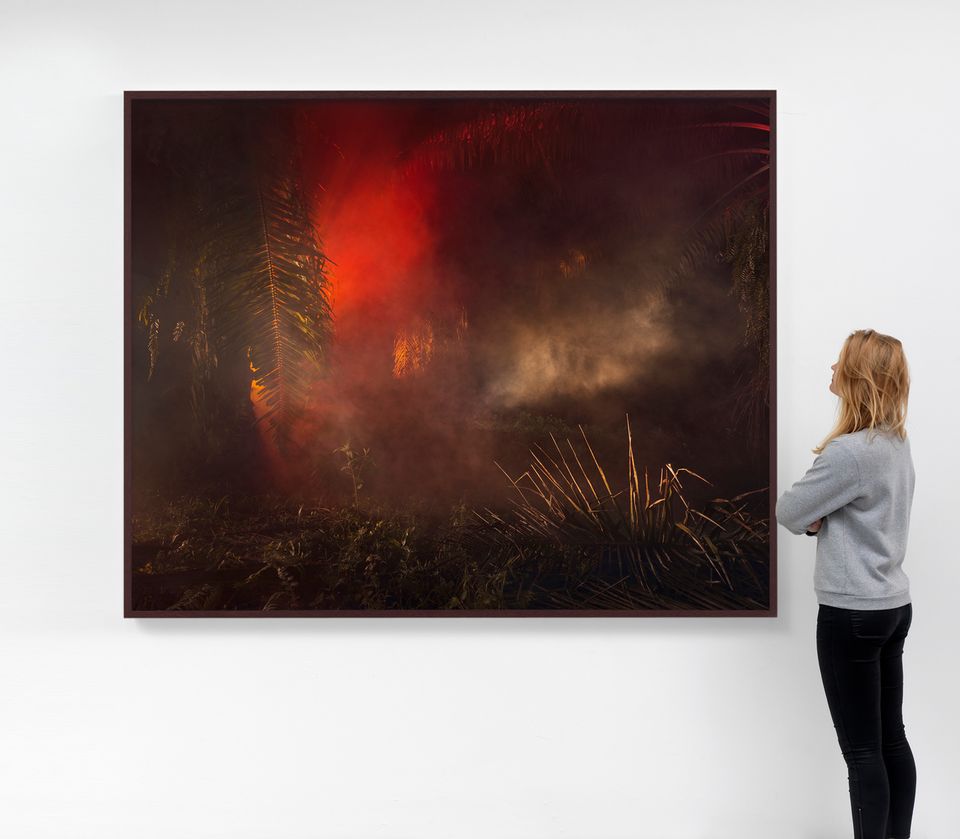 Exhibitors expressed mixed reactions at yesterday’s preview of the second edition of Art Dusseldorf (16-18 November), following the news that MCH Group would sell its minority stake in the fair.

The decision by the Swiss-based firm, which also owns the Art Basel franchise, has divided opinion between German dealers who remain supportive of the fair’s future and international dealers who were concerned about the implications of MCH Group’s withdrawal.

“I don't think MCH Group's decision will affect the fair because it is profitable, functioning and wants to be a regional fair,” Alexandre Sies, the co-founder of Sies + Höke gallery in Düsseldorf, says. “It was wonderful that MCH Group stepped in when it started but it can survive by itself,” he adds. Similarly, Michael Beck, the co-founder of Beck & Eggeling, also based in Düsseldorf, says: “Art Basel was only involved in the fair's technical organisation and in bringing a positive message, so for me the decision does not mean anything.”

However, the sentiments expressed among international dealers speak to a greater sense of reservation. “There are so many fairs today that, if there isn't a big operator to give a line of direction, Art Düsseldorf could just become one more fair and I'm not sure I'll come back,” says Kamel Mennour, the owner of Galerie Kamel Mennour in Paris and London.

Anne Claudie Coric, the director of Paris and Brussels-based Galerie Templon echoes this sentiment. “It's a shame because it was an intelligent synergy to have a big international fair with smaller fairs underneath,” she says, adding: “This edition will be decisive; if it doesn't work, [MCH Group's withdrawal] will put the fair in peril.” Blanca Bernheimer, the fine art photography director at Bernheimer in Lucern, Switzerland, was more muted, saying: “It's very sad because the big brand name attracted international galleries but whether or not we return will not depend on MCH Group's decision.” Following MCH Group's announcement earlier this month that it would be selling its 25.1% stake in Art Düsseldorf and disband its regional fair portfolio, Art Düsseldorf's founders, Andreas Lohaus and Walter Gehlen, who own the remaining 74.9%, remain optimistic.

“MCH Group was not involved operationally, in financing, in finding the galleries or in sponsorship,” Gehlen says. “The effect of the partnership is that everybody knows Art Düsseldorf, which was profitable last year and is profitable this year, and this doesn't change just because we have a change in our shareholding structure. We're curious to see which companies are interested in buying the shares because the new situation might lead to a more exciting partnership.”

As the sunlight poured through the beams of the Areal Böhler, a former steel factory, some of Art Düsseldorf's 91 exhibitors (of which 41 are German) seemed blithely unaware of the MCH Group issue. For those targeting the deep-pocketed Rhineland collectors, the fair remains an opportunity to deepen their client relationships. “It's been very successful coming to this region twice a year—for Art Cologne [in April] and Art Düsseldorf—and this extends our [market] position,” says the Copenhagen gallery owner, Bo Bjerggaard. “The collectors here are precise and reliable and they don't travel for art fairs, they stay in the region. So we'll keep coming.”