Baltimore Museum of Art to create a Matisse study centre

Museum will draw on its 1,200 works by the artist to help further scholarship 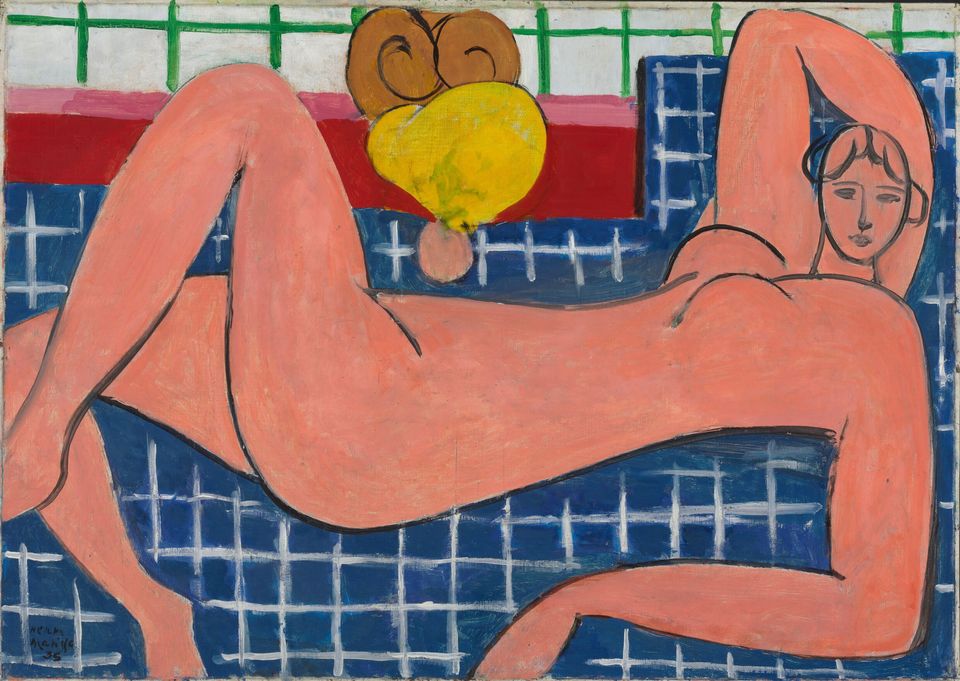 Inspired by its colossal holdings of works by Henri Matisse, the Baltimore Museum of Art (BMA) has announced plans to create a new center devoted to the study of the artist.

The 3,500 sq. ft center, to be established on the first floor of the museum, is being financed by a $5m grant from the Ruth Carol Fund, founded by the Baltimore philanthropist Ruth R. Marder, whose name the center will bear. Opening in 2021, it will draw on the museum’s collection of more than 1,200 works by Matisse to present exhibitions, conferences and lectures and to support the publication of scholarly works focusing on the artist’s development and his legacy. (Of the 1,200 works, only 37 are currently on view at the museum.)

Christopher Bedford, the director of the museum, said the goal was both to create a “brain trust” on Matisse and to transform the BMA into an international destination. He said he envisioned scholars working in a study room with access to exploratory works on paper by the artist, for example, and then perusing Matisse’s paintings only a few feet away in the center or on the second storey just above.

The second-floor gallery, known as the Cone wing, is named for the collecting sisters Claribel and Etta Cone, whose transformative 1949 gift of 500 Matisse works set the museum on the path to acquire 700 more. The sisters, particularly Etta, had a unique relationship with Matisse that lasted more than 40 years, the museum notes.

“It wasn’t a situation in which the collector simply entered the studio, chose what they liked most and then left with the object,” Bedford says. “The system that Matisse and Etta set up was in anticipation of building a comprehensive account of the artist’s oeuvre for the purpose of a bequest to a major American institution.” The museum plans an exhibition exploring Matisse’s relationship with Etta Cone in the spring of 2021. 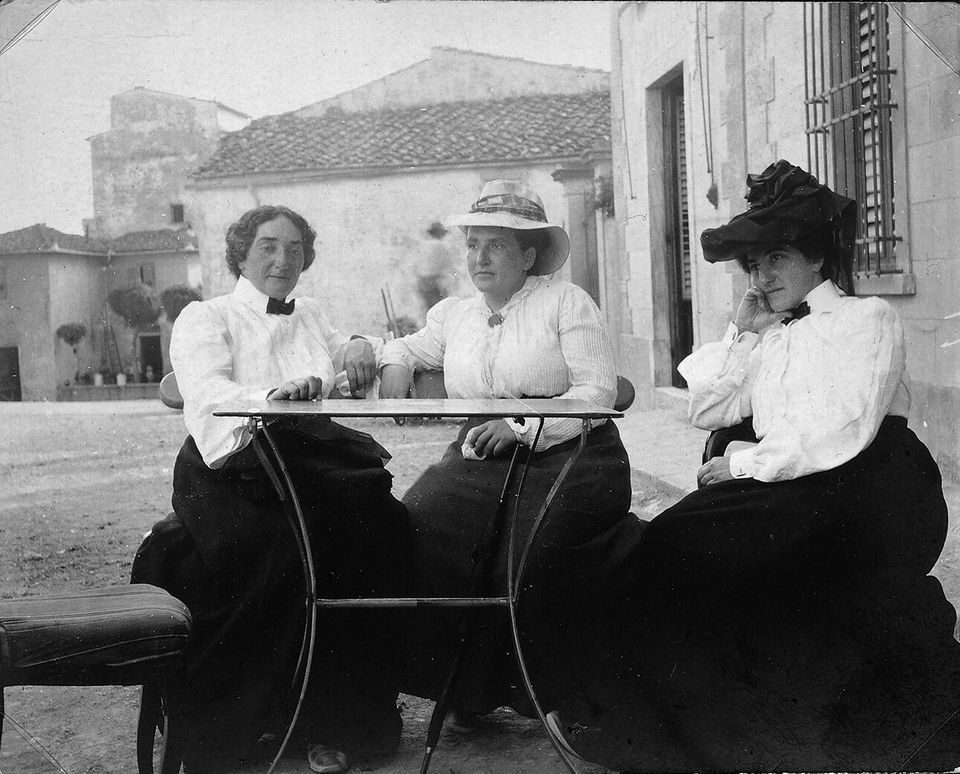 Bedford says he hopes the study center will help remedy what he sees as gaps in Matisse scholarship. “There’s a tremendous amount to be done,” he says. For example, “I could imagine articles and exhibitions that would look in a very searching way into the art of continental Africa”, including textiles, “and how that was integrated into his Western Modernism”.

Last year the BMA came under scrutiny when it announced that it was selling seven postwar works by Andy Warhol, Robert Rauschenberg, Franz Kline and others to fund acquisitions of more contemporary art by artists of color and women. Asked if the museum had ever considered selling off any of its 1,200 Matisse works, Bedford replied, “Absolutely not. I view them as the crown jewel in the collection and the works that cemented our reputation internationally.”

Bedford even invokes the Cone bequest of 500 Matisses as a “spark of inspiration” for the museum’s current goal of building a world-class collection of postwar African-American art. “For me,” he says, the Cone gift “is about establishing a standard of excellence at the museum that it is our responsibility to perpetuate. And we believe the way to do that at the current moment is to collect the work of black artists in this country and across the diaspora”.

The new study center will be led by Jay McKean Fisher, BMA’s chief curator, who organised Matisse shows at the museum in 2007 and 2009.