From Berghain's lockdown exhibition to the Brücke Museum's Vivian Suter display, here's what to see in the reigning contemporary art hub this week 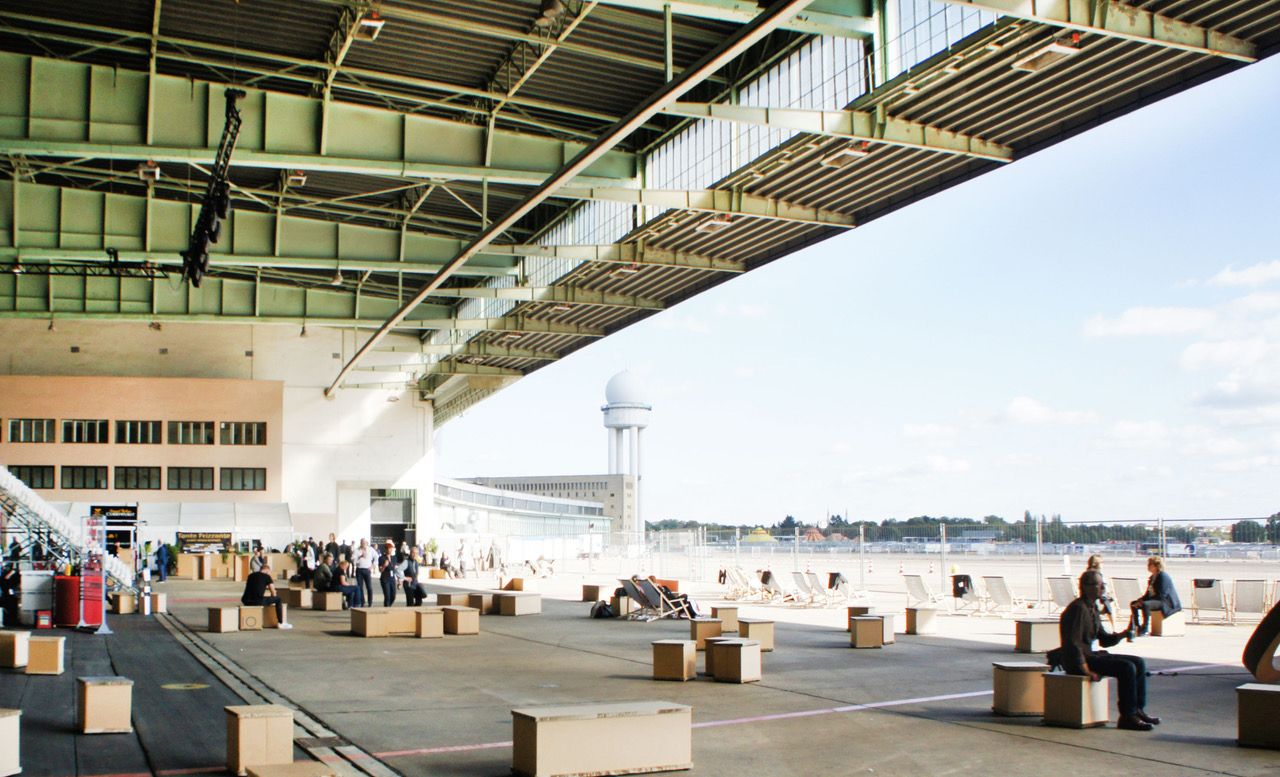 Earlier this year, announcements about the loss of the Flick collection from the Hamburger Bahnhof museum and Thomas Olbricht’s private collection from his museum prompted doom-laden German newspaper articles proclaiming the end of Berlin’s reign as a global hub for contemporary art. But the range of art offerings in the city this month—including a sculpture park, outdoor performance works, art tours by bike and a city-wide exhibition of banners, posters and flags attached to facades—should allay some of those concerns.

At odds with the ongoing pandemic-induced stasis in other countries, art is returning with a vengeance to Berlin, invading venues ranging from the former Tempelhof airport and the famous nightclub Berghain. Not only are Berlin Art Week (9-13 September) and the Positions Berlin Art Fair (10-13 September) taking their regular slots, the postponed Gallery Weekend, the Biennale and an array of museum exhibitions are joining the fray—always with the caveat, of course, that Covid-19 cases do not escalate.

“The artists are still here; the galleries are still among the best in the world,” says Maike Cruse, the director of Gallery Weekend, adding that collectors from Belgium, Luxembourg, Austria, Switzerland and Germany plan to attend. 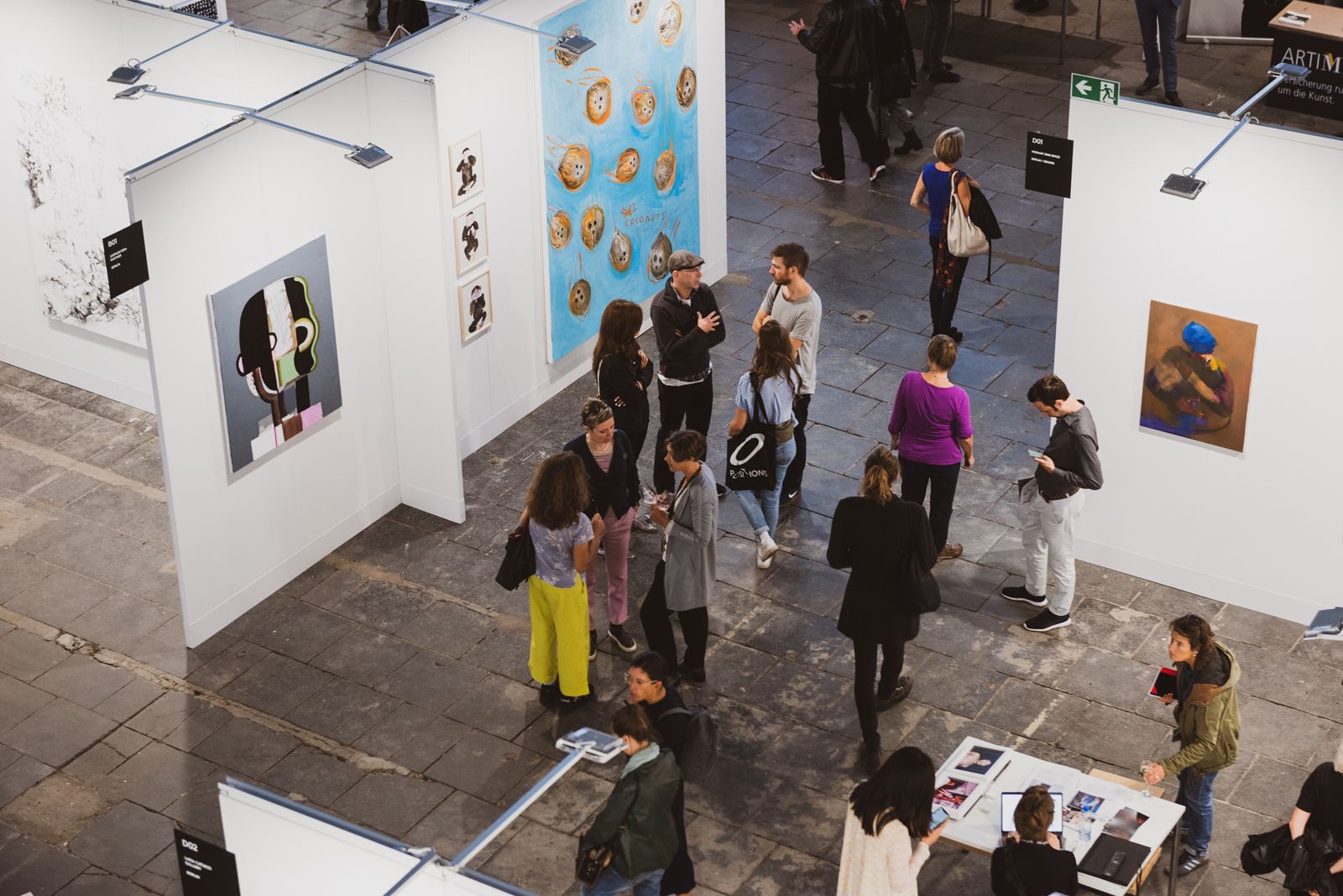 At Berghain, which is still not permitted to reopen as a nightclub, an exhibition called Studio Berlin will show work produced in the city during the lockdown by more than 80 artists, including Olafur Eliasson and Wolfgang Tillmans. A co-operation between the club and the Boros Foundation, it opens on 9 September and runs until Berghain can return to business as usual.

Huge crowds mingling in confined spaces are not on the agenda. Gallery Weekend’s opening reception will take place on the roof terrace of the Haus der Kulturen der Welt. “If it’s raining, we won’t do it,” Cruse says. “Or maybe we’ll have umbrellas. It’s better than being indoors at the moment.”

Both London’s Frieze and Art Basel have been cancelled this autumn. Berlin Art Week also looked in doubt earlier this year and planning was put on hold in April, says Simone Leimbach, its head of exhibitions and events. But when museums began reopening in May, the decision was taken to go ahead.

“Fortunately, Berlin Art Week is a decentralised project that takes place all across the city,” Leimbach says. “It’s important to support the art scene and create new formats so that people can look to the future, even if the pandemic will be with us for a while. Openings will happen but they will be spread out from midday to the evening, with visitors reserving time slots online.” 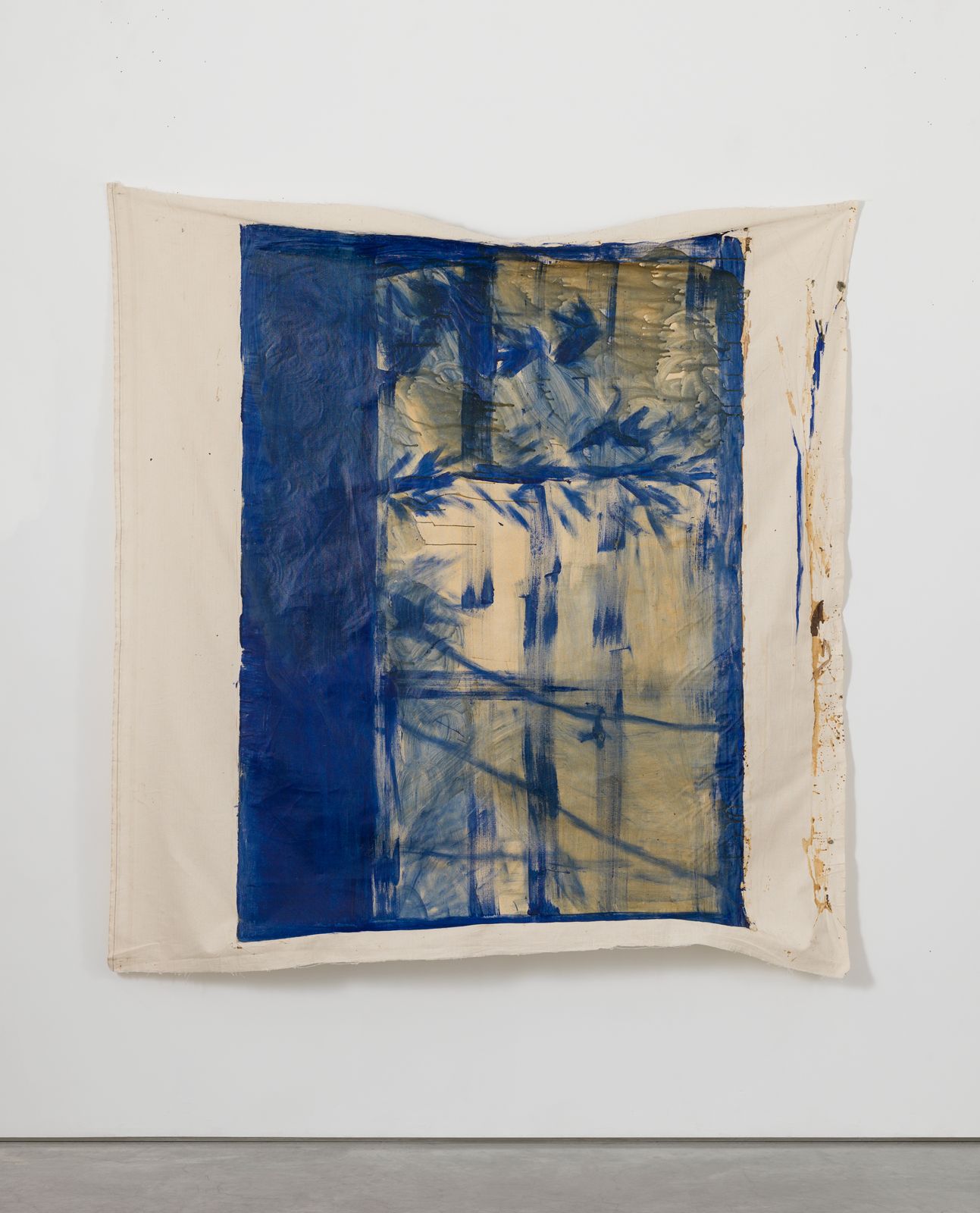 Vivian Suter’s canvases will be on show at the Brücke Museum, a newcomer to Berlin Art Week, which opens its first ever contemporary art show on 13 September © Vivian Suter, Courtesy of the artist and Gladstone Gallery, New York and Brussels; House of Gaga; Karma International; and Proyectos Ultravioleta

Berlin’s Positions will house 130 exhibitors spread out over two airy hangars and a sculpture park in the grounds of Tempelhof, with visitor numbers restricted to 750 at a time. Outdoor performances will take place on the grounds of the theatre HAU2 and a cinema experiment by the artist collective bi’bak, Art in Dark Times, will be screened on the facade of the derelict Haus der Statistik at Alexanderplatz. A new edition of Hans Haacke’s work We (all) are the people (2003/2017), will take over the facades of buildings across the city, with banners, flags and posters on institutions ranging from the venerable Akademie der Künste to Savvy, a non-profit contemporary art centre. The work, a plea for inclusion and global solidarity, includes the title sentence in 12 languages. 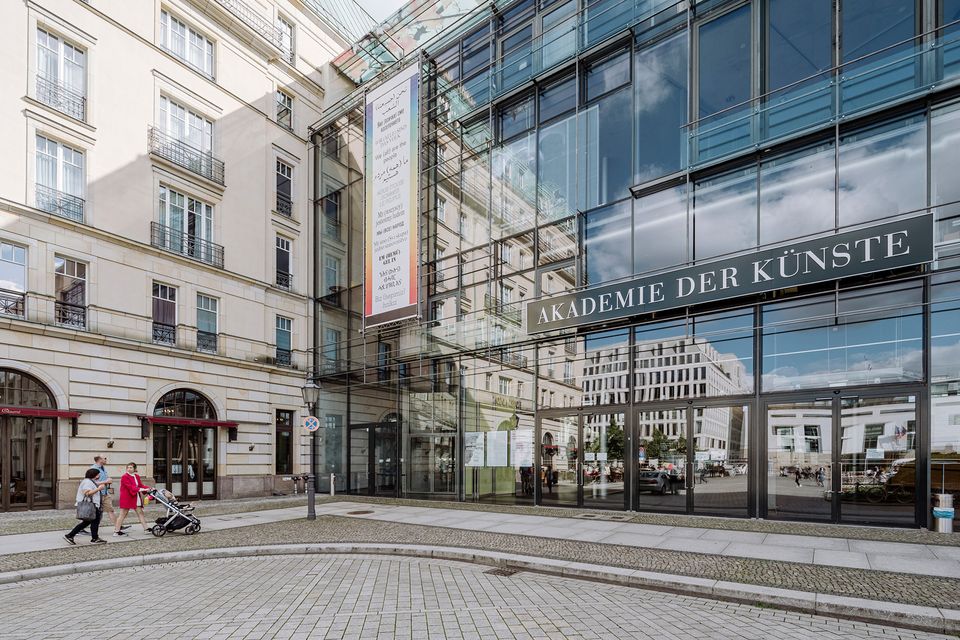 Hans Haacke’s work 'We (all) are the people' (2003/2017) will hang on the facade of the Akademie der Künste Photo: Alexander Rentsch

The Brücke Museum, a newcomer to Berlin Art Week, opens its first ever contemporary art show on 13 September, with Vivian Suter’s canvases alongside collages by her mother, Elisabeth Wild, and works by the Die Brücke artists, the expressionist group after whom the museum was named.

The Berlinische Galerie is devoting a solo exhibition to drawings by the Swiss Prix Meret Oppenheim winner Marc Bauer from 9 September and the 11th edition of the Biennale opened its final chapter on 5 September at venues including the Gropius Bau and KW Institute for Contemporary Art.

So while the Berlin art scene may be masked and cautious, underneath it remains alive and kicking.