Berlin Gallery Weekend: our pick of the top 5 shows

A new generation of artists is taking over the 11th edition of Berlin Gallery Weekend, which opens today (until 3 May). Dealers who once presented their star artists at the event are now giving the platform to younger and newer artists in their program.

The Gallery Weekend strategy, where participating galleries inaugurate shows in unison and congregate at a big gala dinner with around 1000 guests, has been successful in supporting the traditionally slow-paced Berlin art market.

The sex appeal of the Berlin brand—the city’s legion of artists and vast (and reasonably priced) art spaces—has been paying off. The absence of commercial pressure (to make every square meter commercially viable) allows dealers to mount “high-quality” shows “that don’t necessarily sell right away”, says Maike Cruse, the director of Berlin Gallery Weekend. “Even the galleries that are not in the program report better sales”, she says. 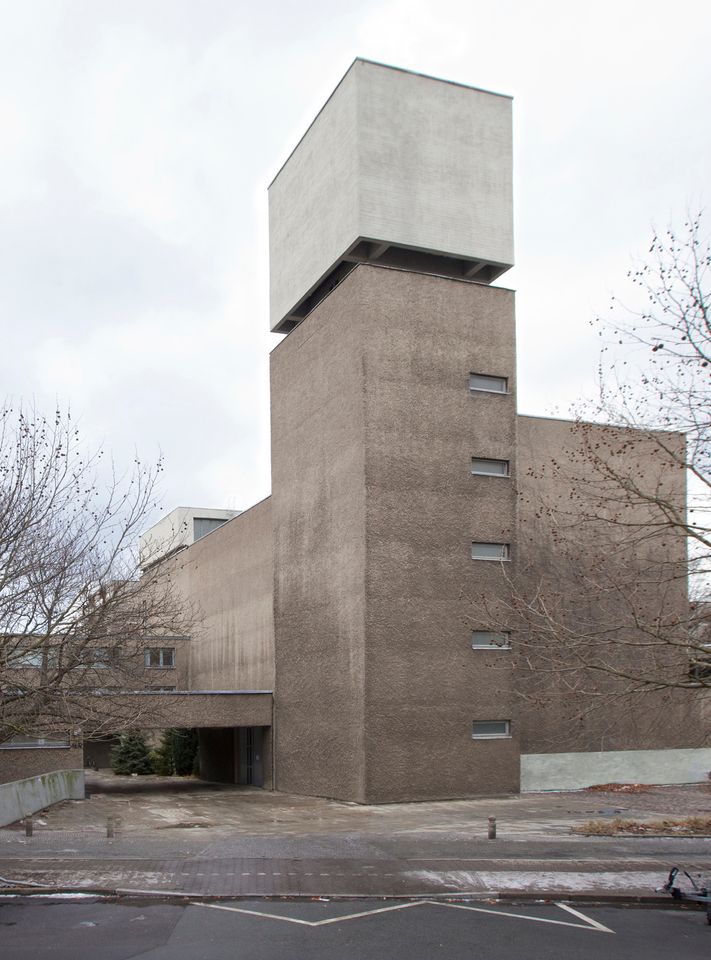 When it comes to remarkable spaces, Johann König, who is inaugurating his gallery’s new home in the former St Agnes church this weekend, is setting the bar high. The opening show will feature Katharina Grosse's explosive colour paintings, which will be trying to hold their own on the 12-meter-high walls of the venue (2 May-21 June).

Several artists are getting their first solo shows in Berlin, including the Brazil-based artist Daniel Steegmann Mangrané (b. 1977, Barcelona), whose work Phantom (kingdom of all the animals and all the beasts is my name) (2015) drew positive reactions at this year’s New Museum Triennial, Surround Audience. At Esther Schipper, Steegmann Mangrané will present another piece devoted to Mata Atlântica, Brazil’s coastal rainforest (until 13 June). The new 8mm film, Spiral Forest (2015), will be shown alongside Phantom, which requires wearing an Oculus Rift device. The two works highlight the artist’s continued interest in the relationship between nature and science, the organic and the geometric. 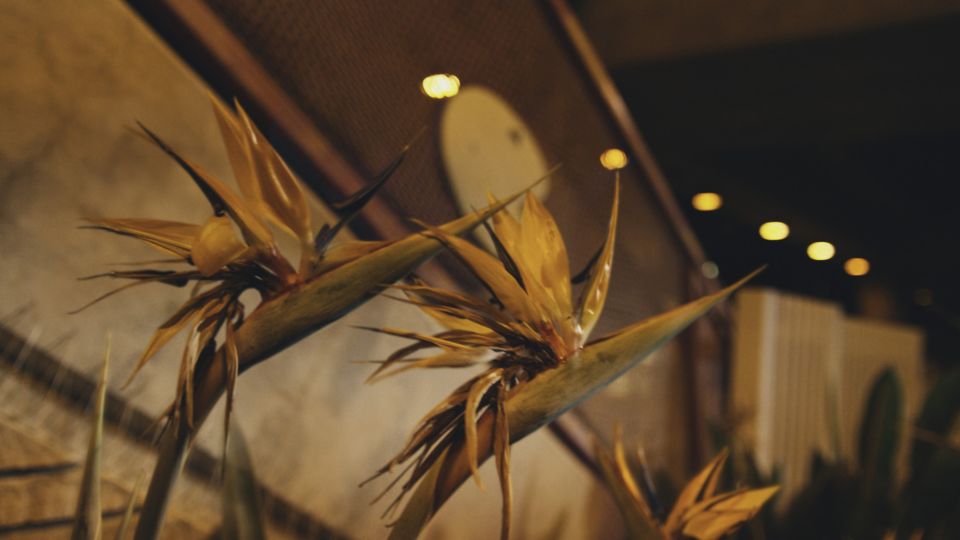 An equally powerful illustration of the use of high-end visual technology in art is Cyprien Gaillard's 3D film, Nightlife (2015) on view at Spruth Magers (2 May-18 July). The 14-minute film will be shown on a massive 3D screen in the gallery’s main hall. Shot at night across three seemingly unrelated cities—Cleveland, Berlin and Los Angeles—the film, which was shot over the past two years and includes a number of Gaillard’s recurring urban motifs, is a hypnotic high-art music video set to looping samples of two of Alton Ellis's rocksteady songs. 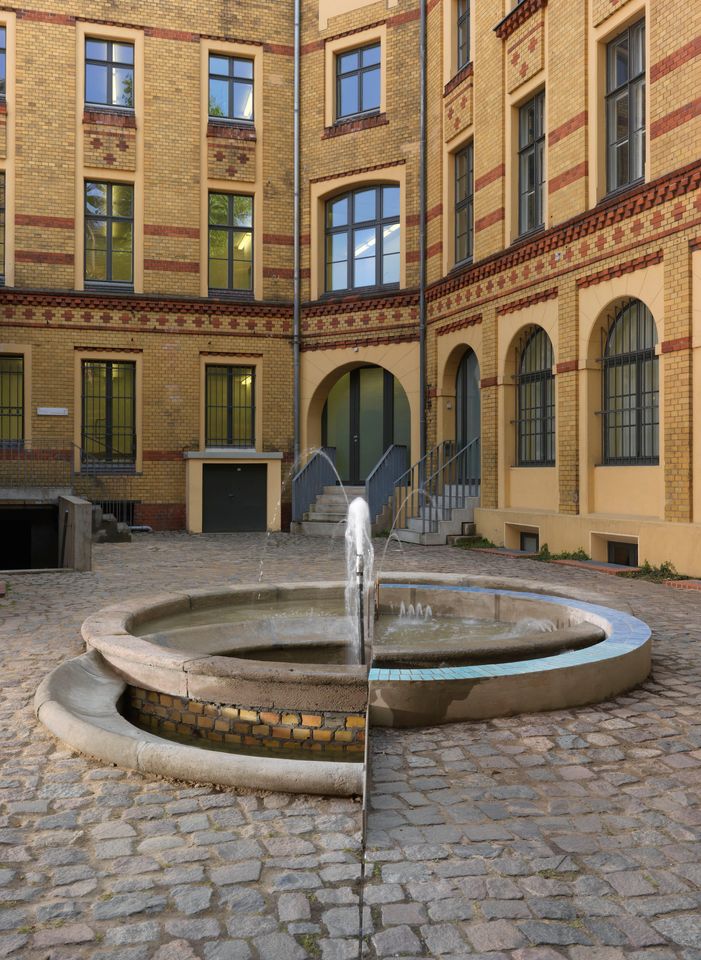 The Brazilian artist Renata Lucas, who had a show at the KW Institute in 2010, picks up where she left off by continuing to make works inspired by Berlin. In the courtyard of the Neugerriemschneider gallery, the artist has built a multilevel water installation, which is modelled after three historical Berlin fountains. The Brazilian artist’s temporary installation has four intersecting semi-circular pools with water pouring out of exposed pipes. The sound of the water will attract passers-by while inside the gallery three circular “drains” will connect to the same water tank that is used to pump the outdoor fountain (until 30 May).

Another “closed circuit” installation is presented at Kraupa-Tuskany Zeidler. The young gallery has a track-record of mounting edgy shows during Gallery Weekend, and this year’s Daniel Keller (b. 1986, Detroit) solo show is sure to be no exception (until 4 July). The Berlin-based artist draws on contemporary trends creating works that are eco-friendly, DYI, 3D-printed, outsourced, or re-appropriated and layered with references to art history, critical theory, and everyday life. An installation involving live spirulina bacteria runs from a bio-reactor into tubes that connect to several of the works in the show.

A fascination with relationships is at the core of Calla Henkel’s and Max Pitegoff’s work. The collaborative duo behind Berlin’s New Theater is having its first show at Isabella Bortolozzi (2 May-13 June). The artists have installed bright theater lights outside the gallery's windows, turning the interior space into a “stage” by flooding the rooms with light. Their works often draw on the social and economic experiences of the artists. For this show they have installed around 280 black-and-white photographs taken during apartment viewings in London, Zurich and Berlin, and hung them in a grid-formation on the white walls of the apartment-style gallery.