First-ever exhibition on the Gipsformerei, which copies works for museums and Jeff Koons, will open the James Simon Gallery next summer 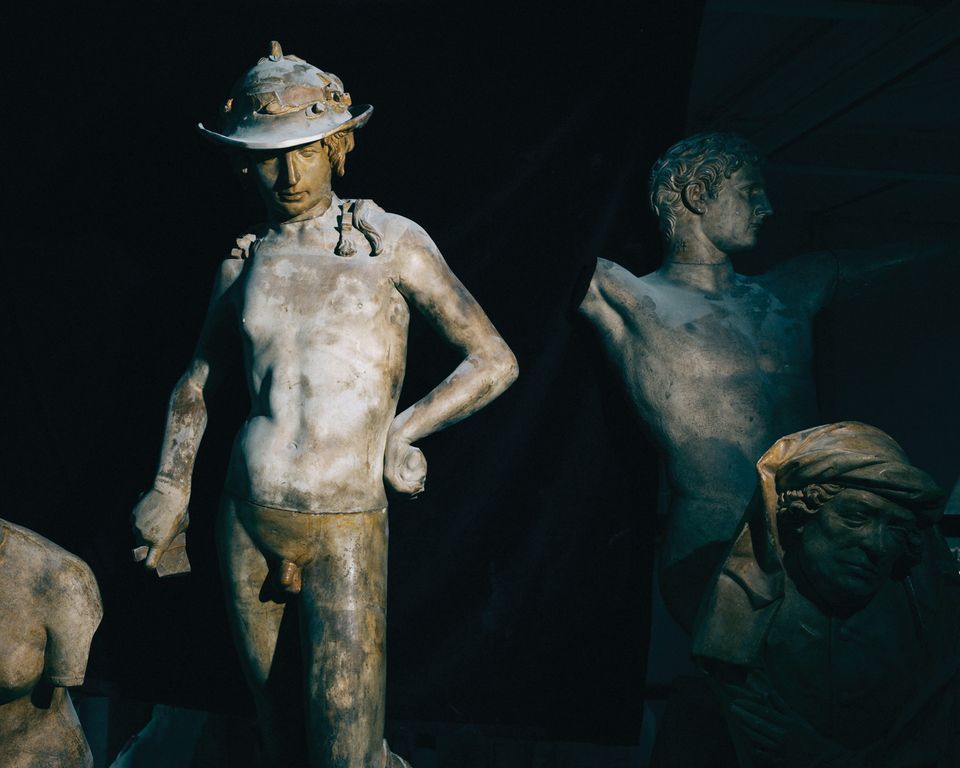 The first exhibition at the James Simon Gallery—Berlin’s answer to the glass pyramid at the Louvre in Paris—will shine a light on the city’s little-known Gipsformerei, the largest replica workshop in the world. The institution has reproduced works from the museums of Berlin and other European cities for 200 years and presides over a collection of 7,000 plaster-casts. Its contemporary customers include the artists Jeff Koons and Isa Genzken.

The Gipsformerei will celebrate its bicentenary in 2019 with the exhibition Lifecasts, opening on 30 August at the gallery, a new entrance building for Museum Island. The replica workshop is the oldest institution among the Berlin State Museums, says the show’s curator, Veronika Tocha. With a collection that crosses cultures, disciplines and time periods, from pre-history to the 19th century, it is “a kind of universal museum”, she says, yet “it has never had an exhibition before and has got attention mostly from specialists”.

The Prussian Cultural Heritage Foundation, which oversees the Berlin State Museums, held its ceremonial handover of keys for the James Simon Gallery today (13 December). In a statement, the foundation’s president Hermann Parzinger described it as a “a huge step in the further development of Museum Island Berlin into the 21st century”. The reconstruction of the museums complex is due for completion in 2026. 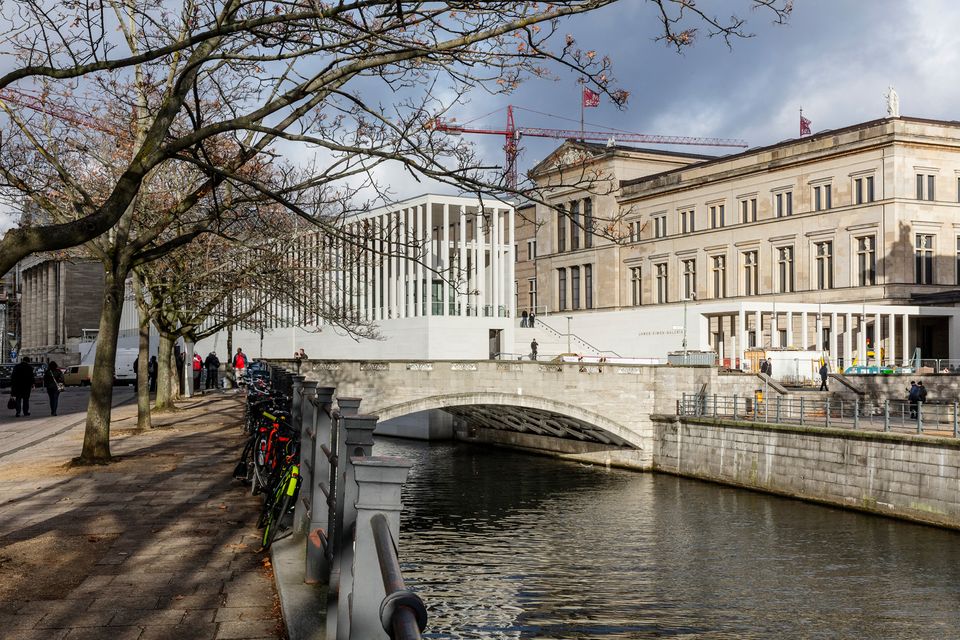 Named after one of Berlin’s most important art patrons, the David Chipperfield-designed gallery will house ticket sales, visitor information, a shop, café, restaurant and cloakrooms. A long, narrow structure of columns and glass, it will also lead visitors to an “archaeological promenade” connecting four of the five museums on the island.

Two hundred objects, two-thirds drawn from the Gipsformerei’s collection, will be on view on the ground floor from August to February 2020. “What we are showing, in many cases, are our tools,” Tocha says. “This is not an academic collection of white plaster casts.” Among the highlights will be a master model for Donatello’s 15th-century bronze of David, covered in protective shellac, and a replica of an ancient Roman figure from Pompeii.