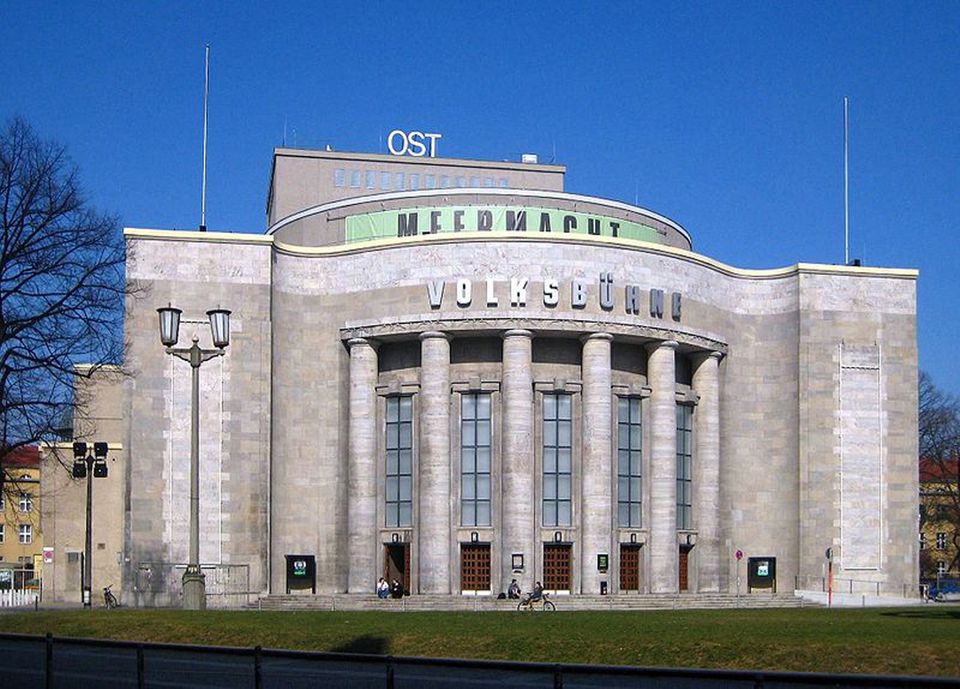 Rehearsals resumed today at Berlin’s Volksbühne theatre in Rosa Luxemburg Platz, after a six-day occupation by artists and activists ended yesterday (28 September). The occupation, which had been planned for several months, was not directed against the Volksbühne’s new director Chris Dercon, but against Berlin’s cultural and urban development policies.

“The problem of gentrification in Berlin has been developing over the last decade, but the switch in the Volksbühne’s administration offers an opportunity to have a public discussion on the future of Berlin,” a spokeswoman for the occupiers told The Art Newspaper.

The goal of the occupiers was to begin a process by which the future use of the building could be decided and self-managed by the public, the spokeswoman said. A special programme was organised for each day of the occupation and included performances, a discussion of Karl Marx’s Capital and debates on gentrification. However, the occupation forced rehearsals for the Volksbühne’s upcoming season to be cancelled.

Yesterday morning around 50 police officers, as well as Dercon, arrived at the Volksbühne and asked the occupiers to leave the building peacefully. The art publishing platform e-flux and the activist group Hand Off Our Revolution published a letter to Dercon yesterday, which called on Dercon “to continue seeking a resolution of this conflict through dialogue and engagement with the cultural community,” it said.

The letter had little effect and many activists left the building voluntarily. Although five activists had to be carried out by police, reports the Tagesspiegel newspaper.

“It is difficult to make such a decision,” Dercon said in statement released by the Senate Administration for Culture and Europe. “Since Friday, we have spoken with constantly changing representatives of the occupying group. We could not find a common path.”