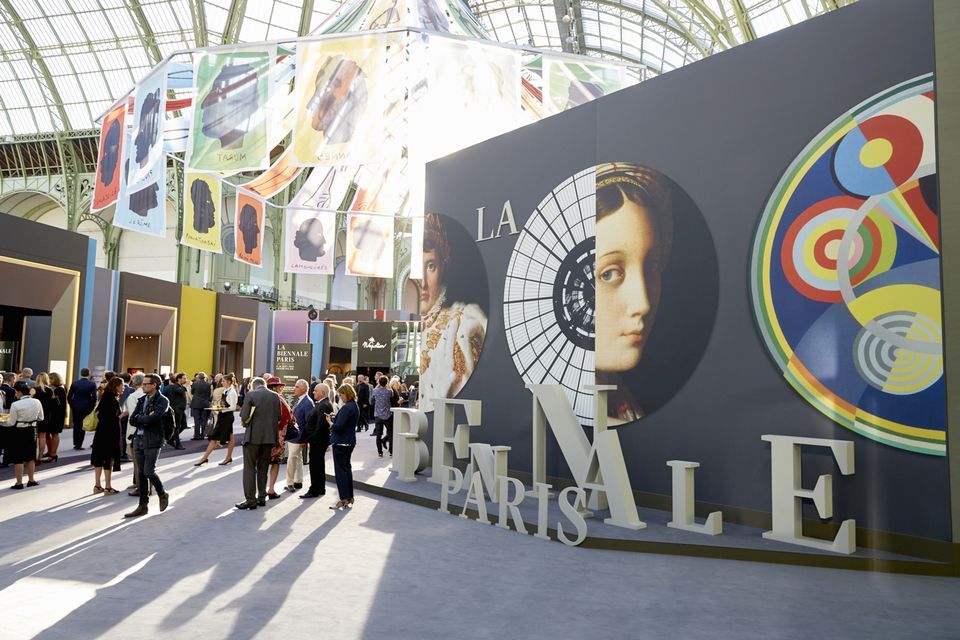 On Thursday 11 July, just two months before its next edition (13-17 September) is due to open, the two chairmen of the Biennale Paris's vetting committee resigned over the inclusion of exhibitors targeted by criminal investigations.

Frédéric Castaing, who chairs the National Company of Experts (CNE), presented his departure as a personal decision, but it was unanimously approved by his board and it is likely other members will follow suit. Out of the hundred or so experts involved in the fair's vetting, around 40 are from his company. The second chairman is Michel Maket, who heads the Syndicat Fançais of Professional Experts in Works of Art and Collectibles (SFEP). Although quitting his post, he chose to remain a member of the vetting team.

The art fair, which is now held every year despite of its name, was plunged into crisis in 2016 when criminal investigations into forged royal furniture led to the withdrawal of leading exhibitors. The Syndicat National des Antiquaires (SNA) then announced a complete overhaul to relaunch the event under chairman Mathias Ary Jan, while entrusting its vetting to CNE and SFEP, two independent companies.

While the concerned parties signed a confidentiality agreement, several sources tell The Art Newspaper that two galleries were at the core of the dispute. Phoenix Ancient Art (Geneva, New York), owned by the Aboutaam brothers, is at the core of an investigation in Belgium and Europe over alleged traffic of antiques from Syria and money laundering. The other is Jean-Claude Vrain, a Parisian librarian charged as one of the main providers of manuscripts to the Aristophil company, which allegedly set up a €850M Ponzi scheme. Both declined to comment.

According to a source close to the SNA, a feud also erupted among the committee over a young tribal art dealer, Pablo Touchaleaume, whose father, Eric Touchaleaume, has been involved in a dispute with certain experts over allegedly forged Jean Prouvé furniture from the 1950s, leading to another criminal procedure. The SNA played down the impact of the resignations, claiming "all the other experts will assume the vetting as planned". It denied the Figaro daily’s assumption that these galleries were accepted because it is struggling to attract exhibitors, saying it expects a 20% increase on the number of participants over last year.

about 4 hours ago
Casa Versalles, an initiative envisioned to benefit the Mexican cultural sector, opens second edition in Mexico City