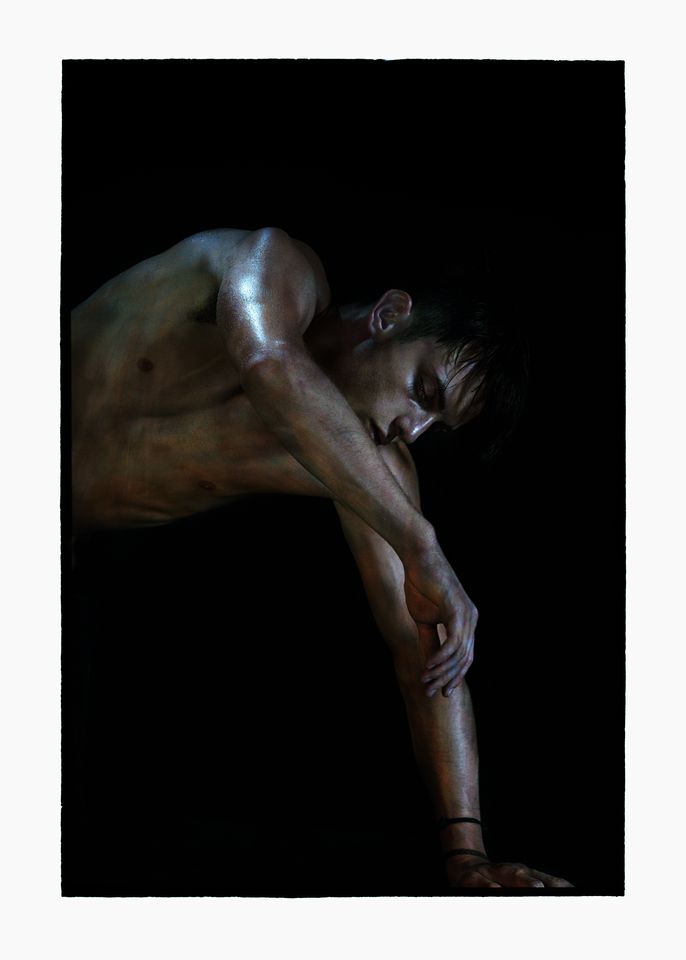 An exhibition of new pictures by the internationally acclaimed Australian photographer Bill Henson will be unveiled on 3 May at Melbourne’s Tolarno Galleries. It will be the first time since 2011 that Henson— whose nude images of girls caused a scandal in 2008—has revealed his new photographic works in a commercial gallery setting.

None of the works in the Tolarno exhibition have been seen outside of the artist’s Melbourne studio until now, the gallery says.

All the photographs are drawn from Henson’s ongoing project over the past seven years. Some of the images depict male and female bodies in the poses of classical Hellenic sculpture, evocatively lit as though at twilight. Others are of sublime landscapes and ancient architecture, produced with Henson’s ethereal, other-worldly sensibility. 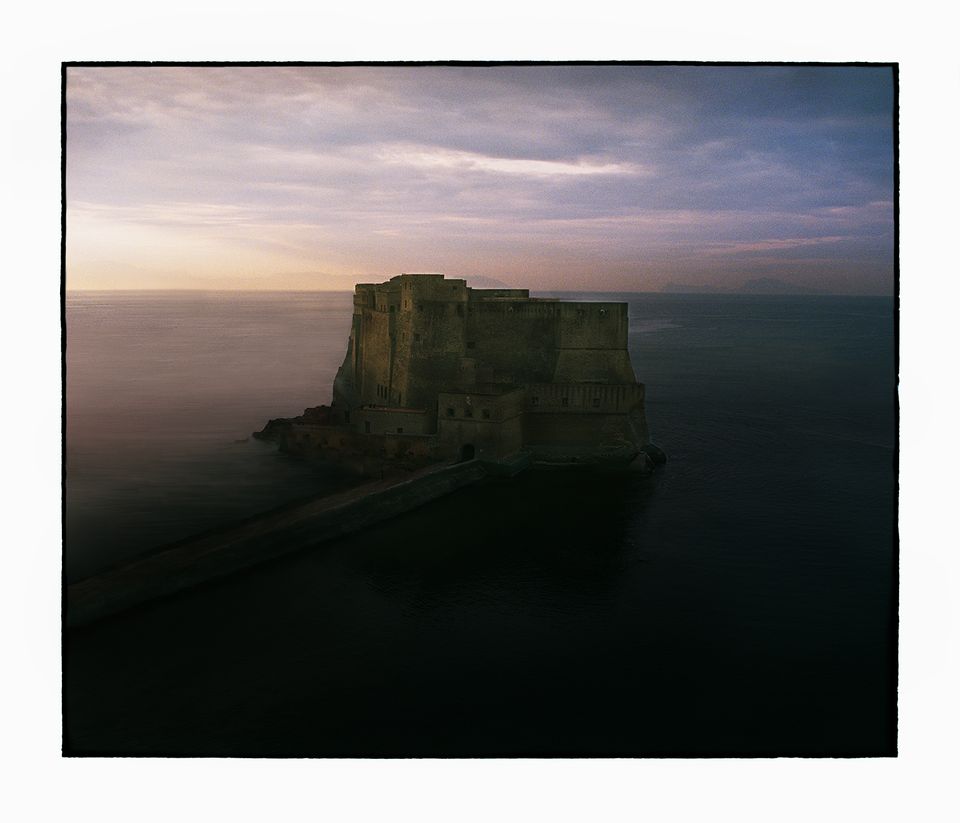 “I would describe these new works in the Tolarno exhibition as part of the ongoing project that was showcased in the National Gallery of Victoria exhibition last year—portraits, nude figures, landscapes and museum interiors and classical architecture,” says Lauren Zoric, Tolarno's associate director.

Henson’s contribution to the NGV last year was to the gallery’s Festival of Photography. Henson selected 23 of his portraits, nudes, museum interiors and landscapes from 2008-11. These works were given to the NGV by Bill Bowness AO, the Australian philanthropist and businessman.

Henson is one of Australia’s foremost artists. He was only 19 when he had a solo exhibition of his work at the National Gallery of Victoria, which now owns more than 100 of his photographs. His work is also held in collections including the Bibliotheque Nationale de Paris, Los Angeles County Museum of Art, the Solomon R Guggenheim Museum, New York and the Tate, London.

His work was the centre of a Sydney furore in 2008 when his exhibition of young female nudes sparked a moral outrage. Police temporarily closed down his exhibition, but charges were never laid and the Classification Board rated the pictures PG.