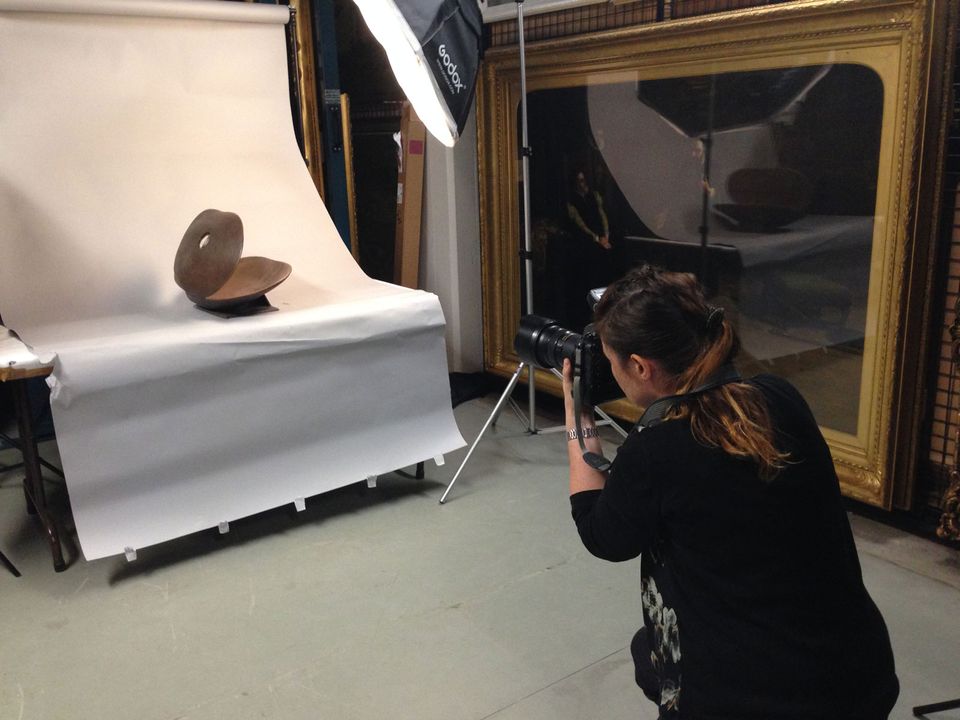 Britain’s 150,000 publicly owned sculptures should all be catalogued and online by the end of next year, thanks to a project organised by Art UK. The initial tranche of 1,000 entries went online today. This will make the UK the first country in the world to have a register of all its public sculptures, most of which have never been properly photographed.

Along with European and North American sculpture, it will also cover those from other continents, such as a 12th-century Hindu relief from south Asia (Northampton Museum) and a 15th-century Benin bronze head from present-day Nigeria (Towner Art Gallery, Eastbourne). The one major exclusion will be pre-AD1000 antiquities.

The project is generally defining sculptures as works which are “three-dimensional, high-relief, low-relief, figurative or abstract, static or kinetic, sometimes interactive”. Functional objects and those which are decorative in character rather than sculptural are also excluded.

Of the estimated 150,000 sculptures, most are displayed indoors in museums and inside buildings, with around 20,000 outdoors. The cash cost of the project will be £3.8m (plus £1.4m of work being done by partners), with £2.8m coming from the National Lottery Heritage Fund.

An Art UK project recording the country’s 200,000 oil paintings was essentially completed in 2012. Works on paper will also be added to the site, with 10,000 on at present. Watercolour World, a similar (but independent) England-based project to record watercolours on a global basis, was launched on 31 January.

CORRECTION: This article was updated on 27 February to reflect that most of the UK's public sculptures are indoors in museums and not outdoors as previously stated.