‘Things have to change’: third speaker pulls out of Science Museum Group climate talk in protest against oil sponsorship 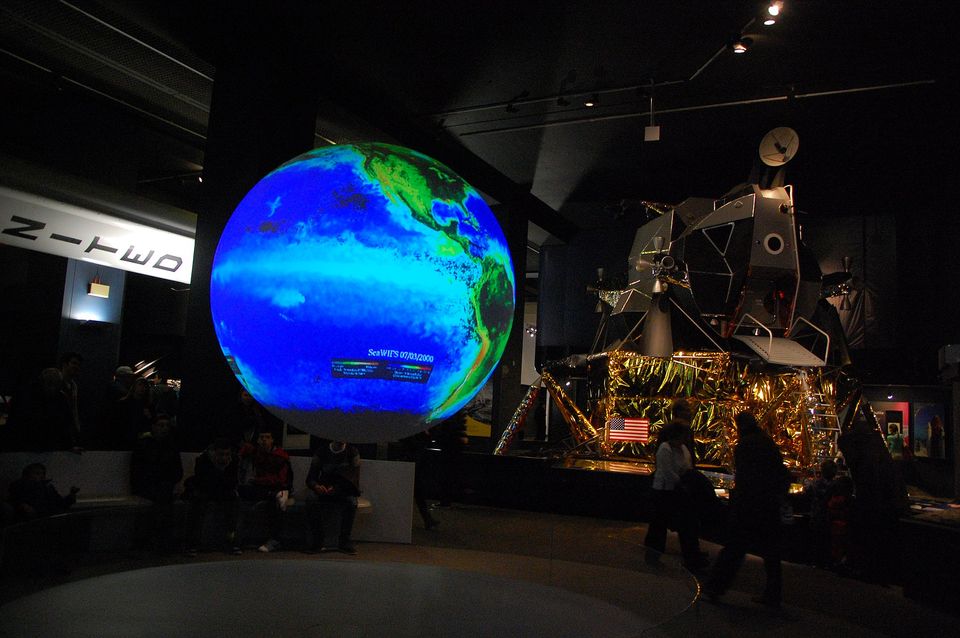 The comedian and broadcaster Robin Ince is the latest speaker to pull out of a panel discussion organised by the UK's Science Museum Group in protest at the institution’s ongoing sponsorship from the oil companies BP and Equinor. Ince follows in the footsteps of journalist George Monbiot and the environmentalist Mark Lynas, who have also withdrawn from the event.

Ince was due to chair the streamed Climate Talks discussion on 31 March which explores “the many aspects of carbon capture, including reforestation, and rewilding as well as a range of industrial methods”. However, in a series of tweets, Ince says: “Having looked further into the oil sponsorship, I believe things have to change… I based the decision on discussions I had with scientists, on the research and development budgets for renewables etc.” Ince also co-presents the BBC Radio 4 science programme The Infinite Monkey Cage.

Really disappointed to say that I have decided to pull out of the event I was hosting at the Science Museum. Having looked further into the oil sponsorship, I believe things have to change. It makes me very sad as I love the museum and have been visiting for 42 years.

Last month, the Guardian columnist Monbiot also vented his anger, writing on Twitter: "I’ve now withdrawn from the event I was doing at the @sciencemuseum, after discovering that it is still taking sponsorship money from the oil companies BP and Equinor… I mean, what respectable organisation still takes money from this planetary death machine?”

Lynas tweeted that “the obstinate determination by the Science Museum to hold onto its oil industry funding is surely now untenable”. The cancellations highlight again the pressure on cultural institutions to drop funding from fossil fuel companies. BP had not responded to a request for comment at the time of writing, while Equinor declined to comment.

The obstinate determination by the Science Museum to hold onto its oil industry funding is surely now untenable - as are the positions of those who have done BP's dirty work for them. Kudos to Robin for this important decision. https://t.co/hInso8E7cN

In a statement, Ian Blatchford, the director of the Science Museum Group, says: "We have a diverse, international and authoritative range of speakers for the Science Museum Group’s Climate Talks series. We’re only a few events in and already 10,000 people have tuned in or booked a free ticket to engage with the century’s defining issue so it’s a shame audiences won‘t hear contributions from the speakers who’ve withdrawn.”

In a blogpost published late last year, Blatchford set out the group’s approach to climate change, saying: “The major energy companies have the capital, geography, people and logistics to be major players in finding solutions to the urgent global challenge of climate change and we are among the many organisations that regard a blanket approach of severing ties as being unproductive.”

He also outlined the Science Museum Group’s new Sustainability Policy, highlighting its membership of the Transition Pathway Initiative which “assesses the progress that companies are making on the transition to a low-carbon economy”. The museum group is hosting a series of climate-focused events in the run up to the UK’s hosting of the COP26 Climate Summit in November.