“It’s one of the most beautiful examples of a Restoration-period pleasure house still within its original grounds” is how the former curator of the Musée Jacquemart-André in Paris, Nicolas Sainte Fare Garnot, describes Propriété Caillebotte—the former residence of the 19th-century French artist Gustave Caillebotte.

Sainte Fare Garnot is the research adviser on the restoration of the main house, the Casin, which was built in the Parisian suburb of Yerres in the 1830s. It is where the painter’s family lived between 1860 and 1879 and where Caillebotte created 24 works, the majority of which depict the house and surrounding park. The Casin is due to open to the public in June. 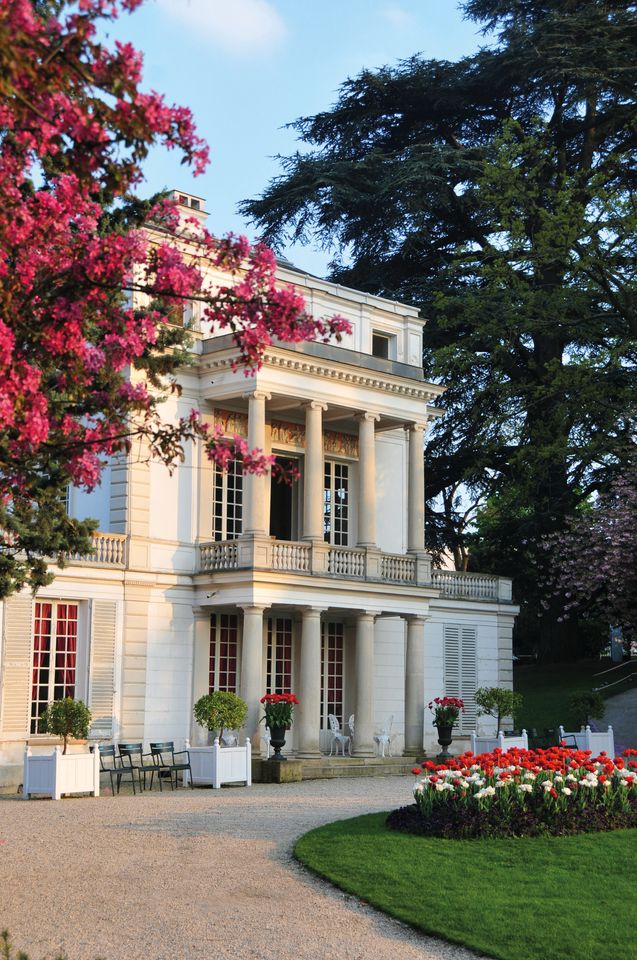 The house where Caillebotte created 24 works is due to open in June (Image: © Ville de Yerres)

Since 1995, the municipality of Yerres has led a major restoration of the ten-hectare park, as well as on the property’s mills, outbuildings and follies, which reflect the eccentricities of the style of the period. Acquired by the town in 1973 for a token sum of one franc, the property has avoided being divided up into lots, which is rare for large bourgeois properties in the greater Paris region of Île-de-France. “It’s a remarkable play on perspective, with a main building opening onto an English-style park, where all the perspectives are artfully laid out,” says Claude Vermeulin, the architect in charge of the Casin’s restoration.

When Yerres’s mayor, Nicolas Dupont-Aignan, took office in 1995, the property had been dormant for 20 years. His plan was to “have an overview of the whole, and to proceed in stages, according to the budget”, he says. The initial plan was for the revamp of the site to take ten years, but it has taken more than 20 years. The work has included converting the orangery and farmhouse into exhibition venues; turning the Swiss chalet into a restaurant; refurbishing various pavilions; recreating an artificial stream along the Yerres River; replanting the park after a major storm in 1999; and redeveloping the vegetable garden that had been painted by Caillebotte. To make it all work, the mayor called upon volunteers. “It’s a local drive, a collective work,” he says. Caillebotte family furniture that went up for sale in 2016 has been acquired thanks to an endowment, and an information centre is being installed in the attic of the house.

Now that the park has its charm back, Yerres is thinking internationally. Given the Maison des Illustres label by the French ministry of culture in 2012, which recognises places that French “illustrious” figures have lived, the property signed a Destination Impressionisme contract in 2014 to promote the site alongside the nearby communes of Giverny and Orsay. “We are close to Paris—we can bring in a million visitors,” Dupont-Aignan says.

In the summer, the Casin will open permanently to “provide a look at a certain lifestyle during the Restoration period” and to chart the “history of the Caillebotte family in this place”, Sainte-Fare Garnot says.