A disputed Caravaggio painting found in an attic near Toulouse and classed as a French national treasure is to go on show to the public for the first time this week at Milan’s Pinacoteca di Brera. Judith Beheading Holofernes (1606-07) will be displayed alongside the institution’s Caravaggio masterpiece, the Supper at Emmaus (1605-06), a copy of Caravaggio’s Magdalen in Ecstasy (after 1610) and three works by the painter’s Flemish follower Louis Finson. The exhibition Caravaggio: a Question of Attribution (10 November-5 February), part of the museum’s “dialogues” series pairing works from its collection with key loans, will offer both art historians and the general public a unique opportunity to assess the controversial attribution for themselves, says the director James Bradburne.

The initiative, organised by the Caravaggio specialist and former director of the Museo di Capodimonte in Naples, Nicola Spinosa, has already divided experts. On 25 October, the art historian Giovanni Agosti resigned from Brera’s advisory committee in protest against the “uncritical” presentation of a painting that is “not only private property but for sale”. The work, which was discovered in 2014 by a French family who wanted to fix their leaky roof, was entrusted to Eric Turquin, a Parisian Old Master dealer who claims it could be worth €120m. “Brera is a museum of the Italian state, not a commercial gallery or a banking foundation. Presenting a painting in its rooms automatically confers authority on it,” Agosti wrote in a letter to Bradburne. 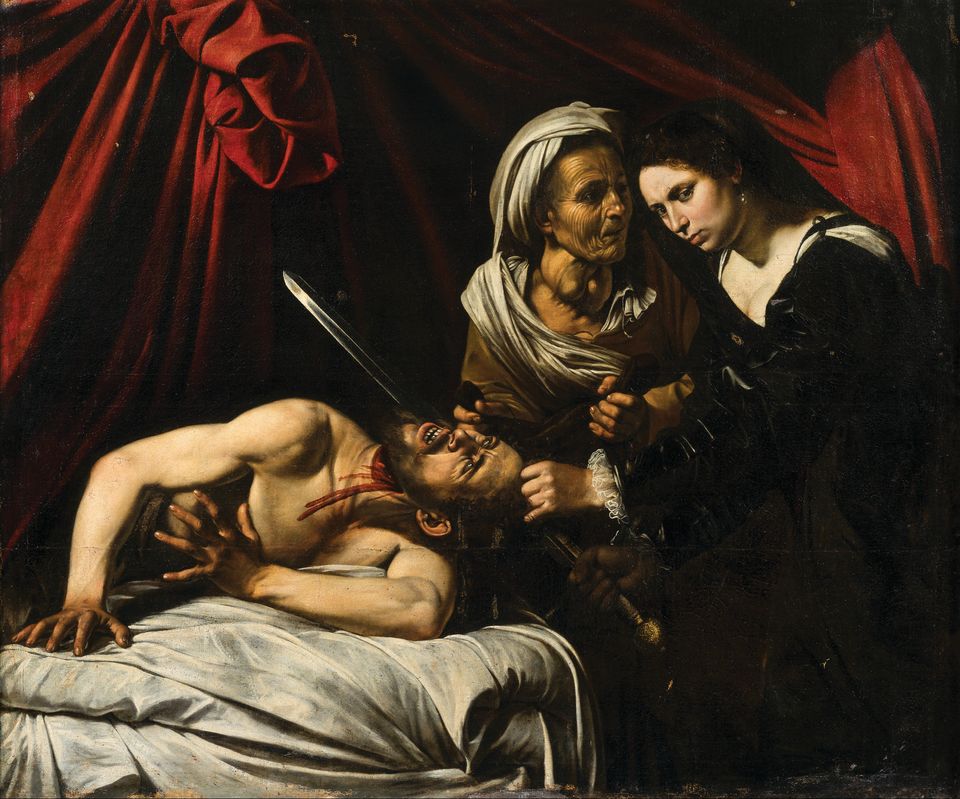 The disputed Caravaggio: Judith Beheading Holofernes (1606-07), currently in the guardianship of the French ministry of culture (Image: courtesy of the Pinacoteca di Brera)

At the heart of the debate is the labelling of the work as a Caravaggio in the wall texts and exhibition catalogue. A museum “should not accept the conditions of a lender, especially if the lender is appointed to sell the painting”, Agosti says. The French Judith will be shown with a “clear disclaimer” that the attribution comes from the owner and not the museum, Bradburne tells The Art Newspaper. “There is no ambiguity about the uncertainties surrounding the painting.”

Technical research has so far proved inconclusive. The French culture ministry declared the work a national treasure in March, placing it under an export ban for 30 months while the Musée du Louvre conducts further study and the government considers whether to make an offer to buy it. Spinosa was among the Caravaggio scholars invited by Turquin to examine the painting, identifying it in his written evaluation as a lost original last documented in the early 1600s “even if we do not have any tangible or irrefutable proof”. Another expert, Mina Gregori, believes the work to be a copy by Finson, who is recorded as owning the lost Judith between 1607 and his death in 1617. 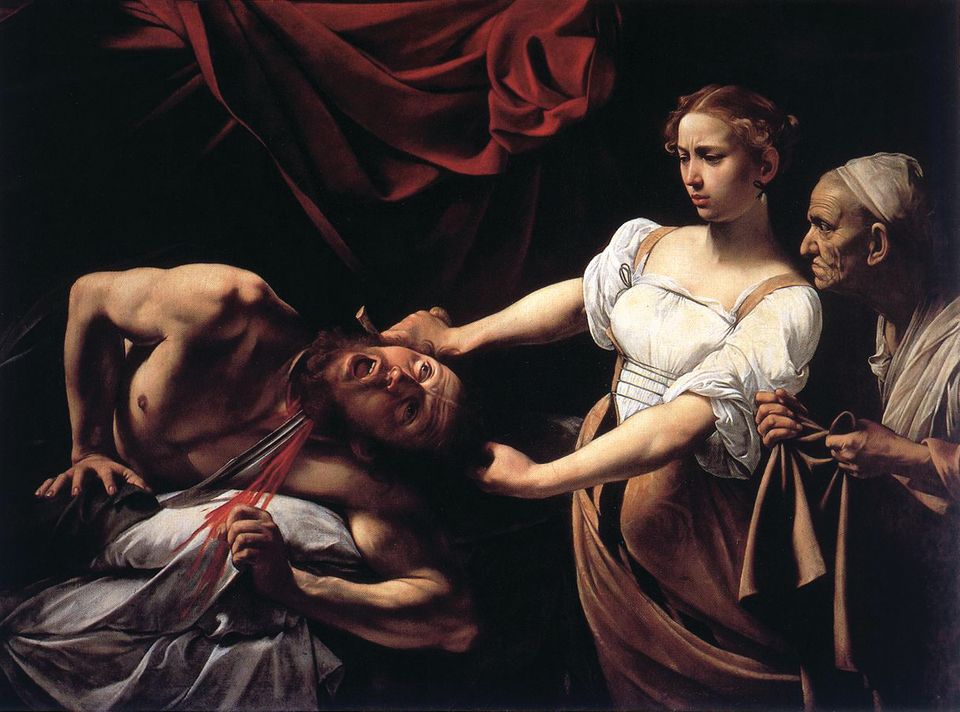 The exhibition will include an almost identical composition dated to 1607 and attributed to Finson, on loan from the Intesa Sanpaolo bank in Naples. However, the Galleria Nazionale d’Arte Antica at Palazzo Barberini in Rome refused to lend the accepted, earlier version of Caravaggio’s Judith Beheading Holofernes (around 1598-99), La Repubblica reports. “I do not believe that it would have made sense to exhibit the Barberini Judith alongside the one found in France… From photographs it looks like a beautiful picture, but it is a Neapolitan prototype,” the director Flaminia Gennari Santori told the Italian newspaper.

Bradburne maintains that: “it is not the job of a museum to confirm the attribution of the paintings it borrows, only to decide firstly if the painting is necessary for the thesis of its exhibition, in this case ‘A question of attribution’ and secondly if it is of a quality that warrants being shown in a museum, which in this case—whether it is a Caravaggio or not—it certainly is.” While he concedes that museums can influence the market, Bradburne says the “only risk” in showing the French Judith is for the owner "if it does not garner the consensus of the experts”. The museum is due to host a day-long seminar with leading Caravaggio scholars before the end of January 2017.

While the controversy continues, it is interesting to note that the Barberini Judith was only rediscovered in the 1950s. The painting was identified by the conservator Pico Cellini at the home of the Coppi family in Rome in 1950 and authenticated by the celebrated critic Roberto Longhi, who included it—uncatalogued—in his landmark Caravaggio e dei Caravaggeschi exhibition at Milan’s Palazzo Reale the following year. It was acquired for Palazzo Barberini by the Italian state in 1971. Meanwhile, the art historian Franco Moro claims to have found 69 previously unidentified paintings and drawings by Caravaggio in collections around the world, Corriere della Sera reported last month.