A new “Caravaggio Wing” is due to open next year at St John’s Co-Cathedral in Valletta, Malta, which will house the Italian master’s work St Jerome Writing (1607) and an important set of tapestries inspired by Rubens.

The new building, located adjacent to the cathedral, costs €4m with 80% provided by the European Union and the remainder coming from St John’s Co-Cathedral Foundation, the non-profit organisation behind the expansion project that has been delayed by at least a year. Cynthia de Giorgio, the curator and museum project leader of St John’s Co-Cathedral, says that the new annex will help improve the flow of visitors around the cathedral, which attracts almost half a million people annually.

After murdering a man in Rome, Caravaggio (Michelangelo Merisi) fled to Malta in 1607 where he produced several significant works for the Knights of St John order. Caravaggio’s large-scale masterpiece, The Beheading of St John the Baptist (1608), will remain on view in the cathedral’s Oratory; the work, which depicts the execution of Saint John, is the largest altarpiece produced by the artist. The story of the two works and how they were commissioned and produced will be told through interactive technology in the new space. 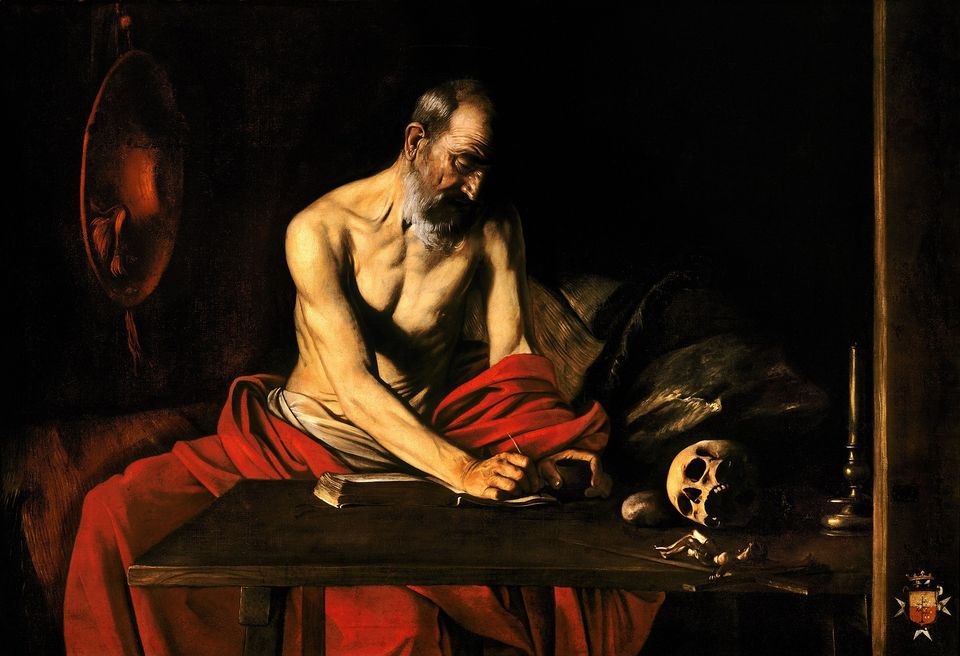 All 29 works from the St John’s tapestry set, the largest complete series of tapestries in the world, will also be relocated to the new wing. The tapestries, depicting the Triumph of the Eucharist and other scenes from the life of Christ, are modelled on an earlier set designed in 1622 by Peter Paul Rubens for Isabella, Infanta of Spain and Sovereign of the Southern Netherlands.

“More than half a century later, on his election in 1697 as Grand Master of the Order of the Knights of St John in Malta, the Spanish knight Ramon Perellos y Roccaful conceived a plan to commission a full set of tapestries based on the same theme, as a gift to the conventual church of St John (now known as St John’s Co-Cathedral),” De Giorgio says.

The tapestries were initially restored in Belgium by the De Wit Restoration Laboratories. “The technical restoration used was specific to ensure the conservation of the delicate fabric. Apart from cleaning the tapestries, losses and open seams were reinforced and lined is such a way that strengthens and supports the magnificent weavings so that they can hang again,” De Giorgio says. The tapestries will undergo further conservation in a special chamber on the first floor of the extension.