Ignored by the Louvre, 'lost' Caravaggio bought in private sale is destined for 'important museum'

Estimated to sell between €100m-€150m at auction on Friday, an anonymous buyer has snapped up the disputed painting that was discovered in a French attic 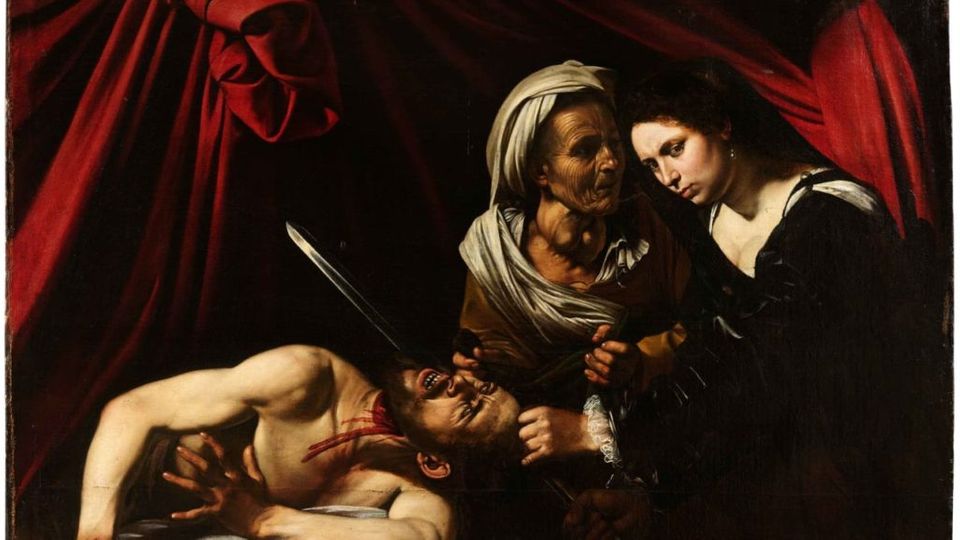 Five years after its discovery in the attic of a family home near Toulouse, a painting of Judith beheading Holofernes—later attributed to Caravaggio by the Old Master specialist Eric Turquin—has sold privately ahead of a public auction planned for this Friday in the south of France. The Paris-based Turquin of Cabinet Turquin and the Toulouse-based auctioneer Marc Labarbe announced today that the dramatic, large-format painting has been sold in a private sale to a foreign collector and will leave France.

The work was estimated to sell between €100m-€150m, but bidding was to start at €30m. The price and the identity of the buyer, who might make their own announcement soon according to Eric Turquin, were not disclosed, and a confidentiality agreement was signed. But, Turquin says, the collector pledged to loan the painting to an “important museum”, meaning that such an institution would be ready to accept the expert’s attribution to Caravaggio.

Turquin says he is “thrilled” by the outcome of this saga, which began when the painting was allegedly found in the Toulouse attic where it had been long forgotten. The attribution divided art historians; some believe that it could be by Louis Finson, a Flemish copyist of Caravaggio who lived in the south of France after spending time in Italy. Turquin claimed that the few known works by Finson do not match the quality of the painting and that the recent restoration and analysis of the work, which was in “an exceptional state of conservation” according to the press release on the sale, brought new elements to his thesis.

An export ban on the painting, which was declared a “national treasure” in April 2016, was deferred for 30 months, but the Musée du Louvre in Paris declined to buy the work. The ban was lifted last December. The work has since been shown at the the Colnaghi gallery in London, Galerie Kamel Mennour in Paris and Adam Williams Fine Art in New York.