Domestikator piece was withdrawn by the Louvre from its surrounding gardens 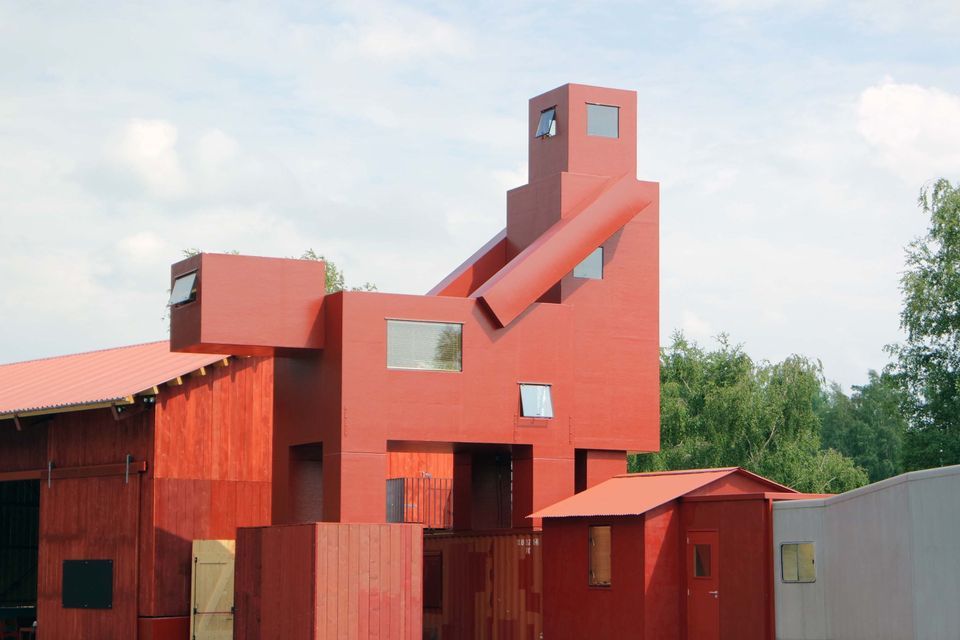 A gargantuan sculptural work at the centre of a censorship row will go on show in front of the Centre Pompidou in Paris later this month. The piece by the Dutch art and design collective Atelier Van Lieshout, entitled the Domestikator, was due to be erected in the Tuileries Gardens as part of the Hors les Murs public art programme organised by the Fiac contemporary art fair (19-22 October). But the work was withdrawn by officials at the Louvre, which manages the gardens. According to the French newspaper Le Monde, the Domestikator will now be displayed outside the Centre Pompidou from 18 to 22 October.

Following the furore, Carpenters Workshop, the London-based dealer which represents Atelier Van Lieshout, wrote to Bernard Blistène, the director of the National museum of Modern Art which is housed at the Centre Pompidou. “I asked immediately Serge Lasvignes [the president of the Centre Pompidou] if we could show the work. He agreed; we checked the weight and the space is available,” Blistène said.

Jennifer Flay, the director of Fiac, says in a statement that she is “delighted to have found a prestigious location for the Domestikator under the aegis of the Centre Pompidou whose mission is to conserve, display and support contemporary art”. The piece will be shown along with 70 other works around Paris as part of the fair’s extensive public art initiative.