New £30,000 award goes to the established Welsh artist who has “moved into new territory” 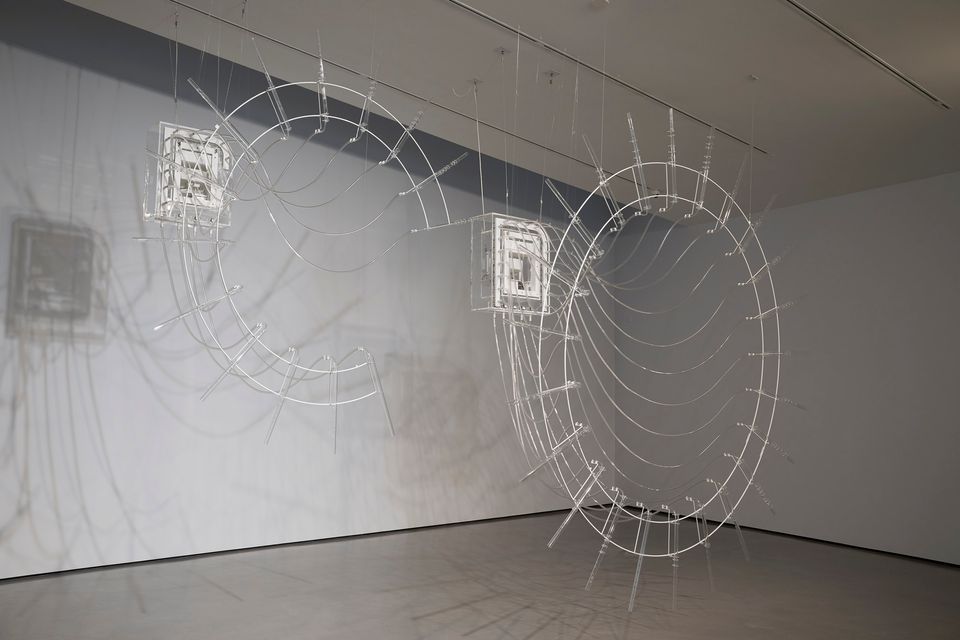 All of the artists have created new works for the second iteration of the £30,000 prize which is awarded biennially by the Hepworth Wakefield in West Yorkshire (until 20 January 2019). Wyn Evans’ work, Composition for 37 flutes (in two parts, 2018), consists of two intersecting arcs of glass crystal musical flutes powered by a pair of mechanical lungs. The 40 flutes inhale and exhale, emitting a humming sound.

"I went to Central Saint Martins [college] and hated sculpture," Wyn Evans tells The Art Newspaper. "Some people cling on to fetishising ideas, I have to do my best in lots of other ways. I want to show people I have a certain compassion for the world." Picking up the award, he thanked Tom Foulsham who helped fabricate the piece. Speaking on BBC Radio 4 Front Row, he said he would use the prize money to "fight Brexit".

Asked why Wyn Evans triumphed, Simon Wallis, the director of the Hepworth Wakefield, says: “In recent years, he has moved into new territory, there is something very exciting going on in his work.” Earlier this year, the 60-year-old unveiled a major new neon sculpture at National Museum Cardiff entitled Radiant fold… (the Illuminating Gas), which looks to Duchamp’s epochal piece The Large Glass (1915-23).

The prize has no age restrictions. “I just don’t think that’s relevant, this is not a lifetime achievement award. It’s about making a contribution to art today,” Wallis adds. Michael Dean, 41, presents a new politically engaged installation comprising concrete sandbag-like blocks and a heart garlanded with padlocks. Mona Hatoum is known for works such as her 1985 performance piece Roadworks, in which she walked barefoot though the riot-torn streets of Brixton. She has created a new version of her neon globe, Hot Spot (stand; 2018), for the Hepworth Wakefield show.

Judges include Helen Legg, the director of Tate Liverpool, and Martin Clark, the director of Camden Arts Centre. Sponsors of the prize include the Henry Moore Foundation, Hiscox insurers and David Liddiment, the former director of programmes at ITV. 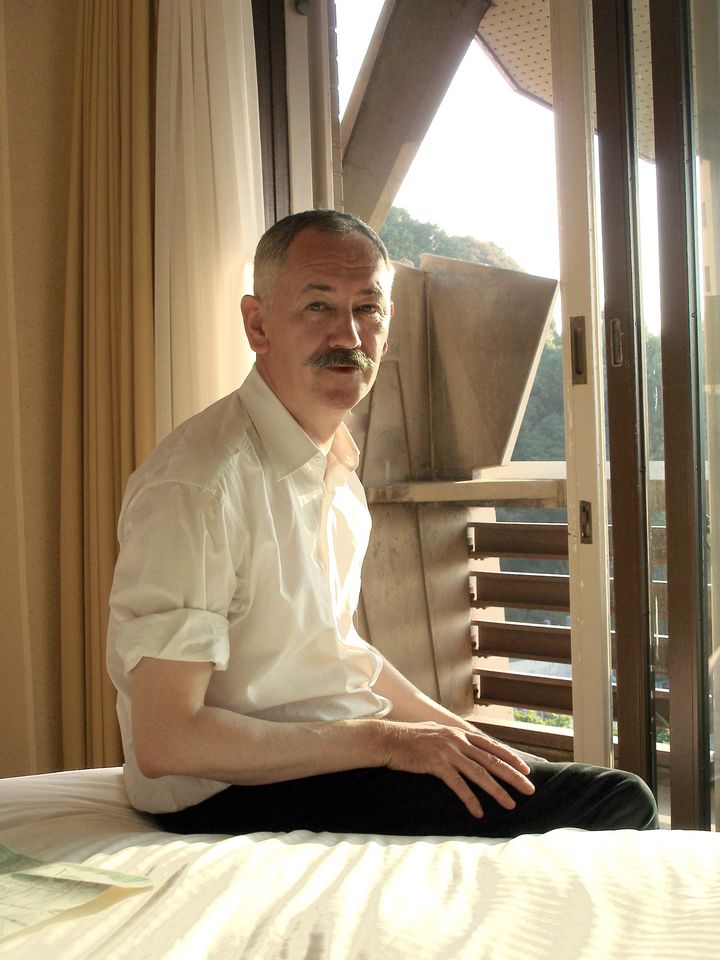