After a boozy dinner in Paris, the French conceptual artist proposed the work to David Walsh, the founder of Tasmania’s Museum of Old and New Art—and it has been running for over a decade 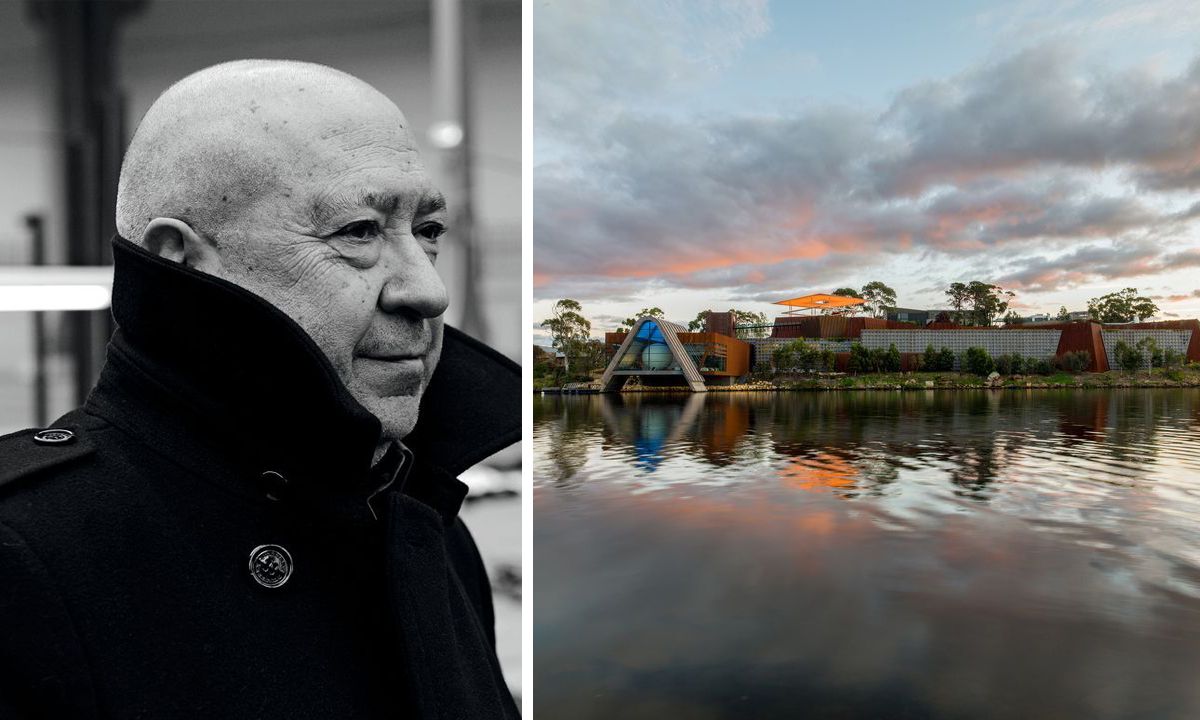 The Australian art collector and gambler David Walsh has said that the artwork he commissioned in 2010 from Christian Boltanski, who died this week, will remain as “an archive of a great creator”.

Walsh, who is the founder and owner of Tasmania’s Museum of Old and New Art (Mona), was referring to the work, The Life of C.B., the production of which involved three video cameras being mounted in the artist’s Paris studio to livestream his activities back to Mona 24 hours a day, seven days a week.

True to his gambling nature, Walsh embedded a wager into the work. He agreed to pay an undisclosed sum for the piece, and to dispense it to Boltanski in monthly instalments across eight years.

If Boltanski died before the eight years were up, Walsh would get the work more cheaply than the agreed price. But if Boltanski outlived that term, he would benefit by continuing to receive the monthly payments from Walsh.

In the end, Boltanski won the bet. He was three years to the good when he passed away in hospital in Paris this week.

The Life of C.B. will be terminated on Saturday 17 July when the livestream is turned off, but thousands of Blue-ray discs containing years of the non-stop footage of the studio will remain, stored in locked shelving.

In his blog on Mona’s website, Walsh wrote on 16 July that he had first met Boltanski at a restaurant in Paris. “Drunk we got. And fun we had,” Walsh wrote.

“Christian hardly spoke English, and I speak nothing but English, but Christian could communicate with me perfectly, through gestures, an occasional nod, and a sly wink.

“Christian spoke of (and gestured about) projects he had executed and those he planned: a reservoir of heartbeats over generations; and a treasury of pictures of war dead; a repository of all the phone books in the world. And a proposal for me: cameras in his studio showing his creative process. A work with great conceptual depth, but framed as a bet that he would die before he collected sufficient payment for his work.

“His studio has been streamed live to Mona for over ten years. It’ll be switch off on Saturday. But the work remains—an archive of a great creator steadily, without drama, making, and making the world a better place.

“Christian Boltanski singed our hypocrisies, our fallibilities and our miscreancies into the flesh of his art. He was born just after the war, but for him war could never end while injustices were perpetrated. His are the Christian values we need.”

Boltanski visited Australia in 2014 when his major installation artwork, CHANCE, was shown at Carriageworks during the Sydney Festival.

UPDATE 19 July: This story was updated to reflect that three cameras were used for the live stream, not nine as previously stated.