The artist, who was born just two weeks after Paris was liberated from Nazi control, was known for work that explored memory, loss and personal as well as cultural history 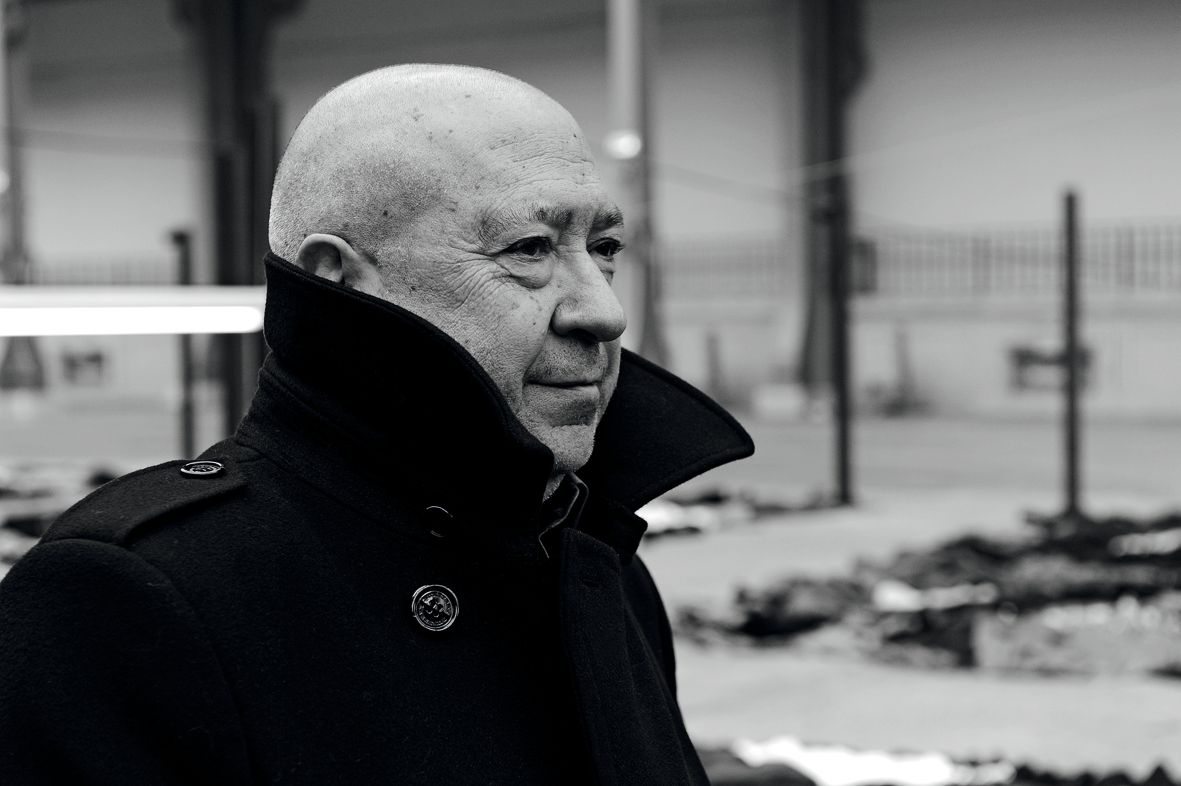 Christian Boltanski, the French conceptual artist known for work that explored notions of memory, loss and personal as well as cultural history, died today in Paris at the age of 76. His death was confirmed by Marian Goodman Gallery, who has represented the artist since 1987, but a cause of death has not been revealed. Boltanski employed a number of media and processes in his conceptual practice—including sculpture, painting, photography, and video—his most recognisable work often included intimate found objects from anonymous subjects, such as personal photographs and clothing.

Boltanski was born in Paris on 6 September 1944, roughly two weeks after the city had been liberated from Nazi control. The artist’s father, who was of Ukrainian Jewish descent, survived the occupation by spending a year and a half hiding beneath the floorboards of the family’s home, a fact that Boltanksi later said greatly influenced his work. (The artist’s mother was Christian and of Corsican descent, so she did not need to go into hiding during the Nazi occupation.) “I was born at the end of World War II. Most of my parent’s friends were survivors… So I kept hearing all these stories and as a very little boy, it really changed my spirit,” Boltanski said in an interview with The Brooklyn Rail. “Today I believe we are still at war. Nothing changes. I don't believe we are in a time of peace. How many immigrants die in the Mediterranean Sea? This is war.” In the same interview, Boltanski referred to himself as “a sentimental minimalist”.

Boltanski left school around age 12, and although he never received any formal artistic training, he was already making sculptures and paintings at this time. As a boy, his art was largely figurative, and it already dealt with history’s darker moments. In 1968, in his mid-20s, he had his first solo exhibition at the Théâtre le Ranelagh, Paris, La vie impossible de Christian Boltanski (The Impossible Life of Christian Boltanski). The next year, he published his first two books, titled Recherche et présensation de tout ce qui reste de mon enfance, 1944-1950 (Research and Presentation of All That Remains of My Childhood, 1944-1950) and Reconstitution d’un accident qui ne m’est pas encore arrivé et où j’ai trouvé la mort (Reconstitution of an Accident Which Has Not Yet Happened and Where I Found Death).

Boltanski exhibited more and more over the next decade. His first institutional solo show came in 1970 at the Musée d'Art Moderne de la Ville de Paris and more followed in quick succession. In 1972, he was included in the international exhibition Documenta in Kassel, and in 1975 he was included in the Venice Biennale for the first time (he would go on to be included in six Venice Biennale exhibitions during his lifetime, as recently as 2015, and represented France in its national pavilion in 2011). Throughout his six-decade career, Boltanski continued to mine the same inquiries of life’s greatest questions, though his methods changed and his ambition never ceased growing.

In 2009, he famously “sold his life” to the Australian collector David Walsh, who would continue to pay in installments for 24-hour footage of Boltanski working in his studio. The longer the artist lived, the more expensive the piece became. “People are moved because the questions I ask are questions they also ask themselves,” Boltanski told Forbes in an interview about the project, which was titled The Life of C.B. “Maybe I’m happier now than I was some years ago. Maybe when you ask yourself a lot of questions, something eventually happens that makes you better able to accept things.” 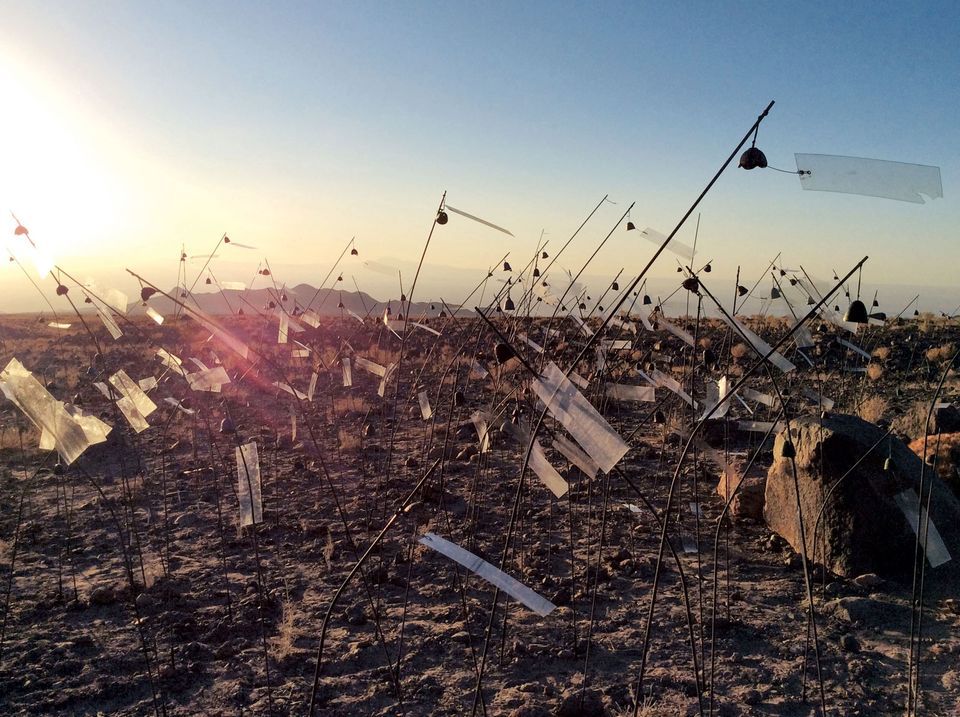 “I think that we are always telling the same story and that we end up making the same work, more or less,” he told Artforum earlier this year. Most recently, his second retrospective was held in 2019 at the Centre Pompidou. “Collective memory and loss continue to permeate his work,” wrote Ben Luke for The Art Newspaper in a review of the exhibition, which denotes the extent to which Boltanski continued to push himself creatively regardless of having already arrived at such a mature stage in his career.

“I'm an artist because I was born in France in the 20th century,” Boltanski added in his Brooklyn Rail interview. “But if I was born in Amazonia, I would have been a shaman. I don't speak with words, I speak with feelings, and that's why I love being an artist.” Boltanski’s installation Animitas, La Forêt des Murmures (2016) is currently on view at the Noguchi Museum in New York.