Christie's to offer paid internships to students with disabilities 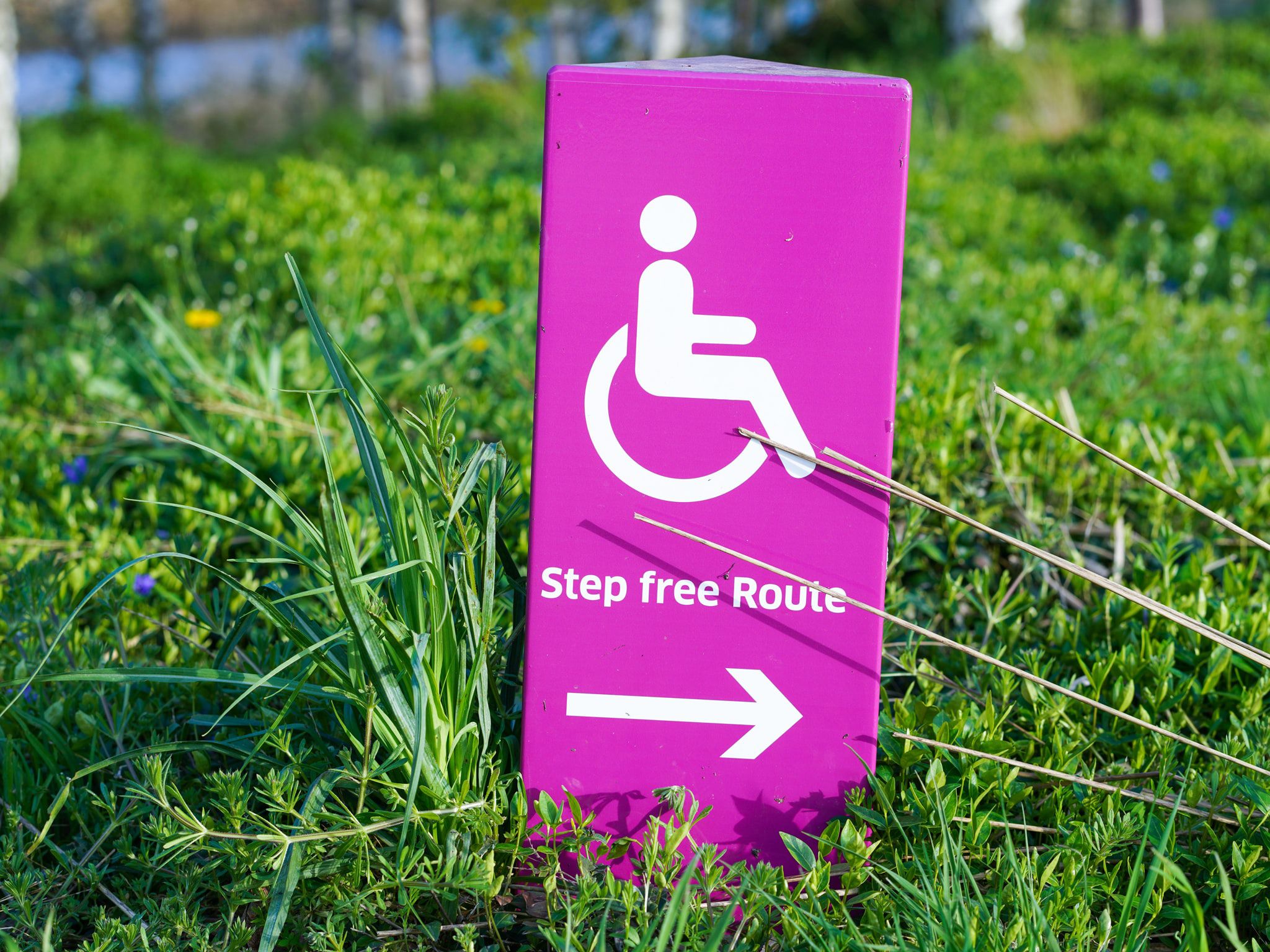 Those of us who are able-bodied are fortunate enough to move through the world unimpeded by the everyday irritants that those with disabilities face—those few steps into a gallery, a lack of braille descriptions for the visually impaired and inaccessible loos everywhere from auction houses to restaurants.

It is time we were all more aware, and Christie's is taking steps to be more inclusive and accessible for both its employees and visitors.

Back in 2019, the auction house set up an Equity, Diversity and Inclusion (EDI) committee and one member of that group is Christie's senior specialist for prints and multiples, Alexandra Gill, who herself was born with a physical disability that effects her balance and mobility. "I think it's so important to speak more about disabilities, there's some much focus on other areas of EDI," Gill says. "I think many people are afraid to talk about disability. There's a fear of getting it wrong, using the wrong terms."

Since she started her first job at Phillips in 1986, Gill has, in her own words, "spent a career convincing everyone I can do everything they can" and been determined that her disability would not define her. It was while attending a disability conference in 2019 that Gill came across the pan-disability charity Leonard Cheshire's Change 100 programme. The initiative offers paid summer work placements to students and graduates with disabilities or long-term conditions—including physical, visual or hearing impairments, mental health conditions and learning disabilities and difficulties like dyslexia and dyspraxia.

"When I discovered Change100 I thought, I wish this had been around 35 years ago," Gill says. She approached Change 100 about partnering with Christie's and now, following a delay due to the pandemic, the auction house has granted two paid, three-month placements to students in June (either at its London King Street headquarters or virtually) and will fund two further internships at the Tate and the National Galleries of Scotland. Interns will be paid the London living wage and travel expenses. 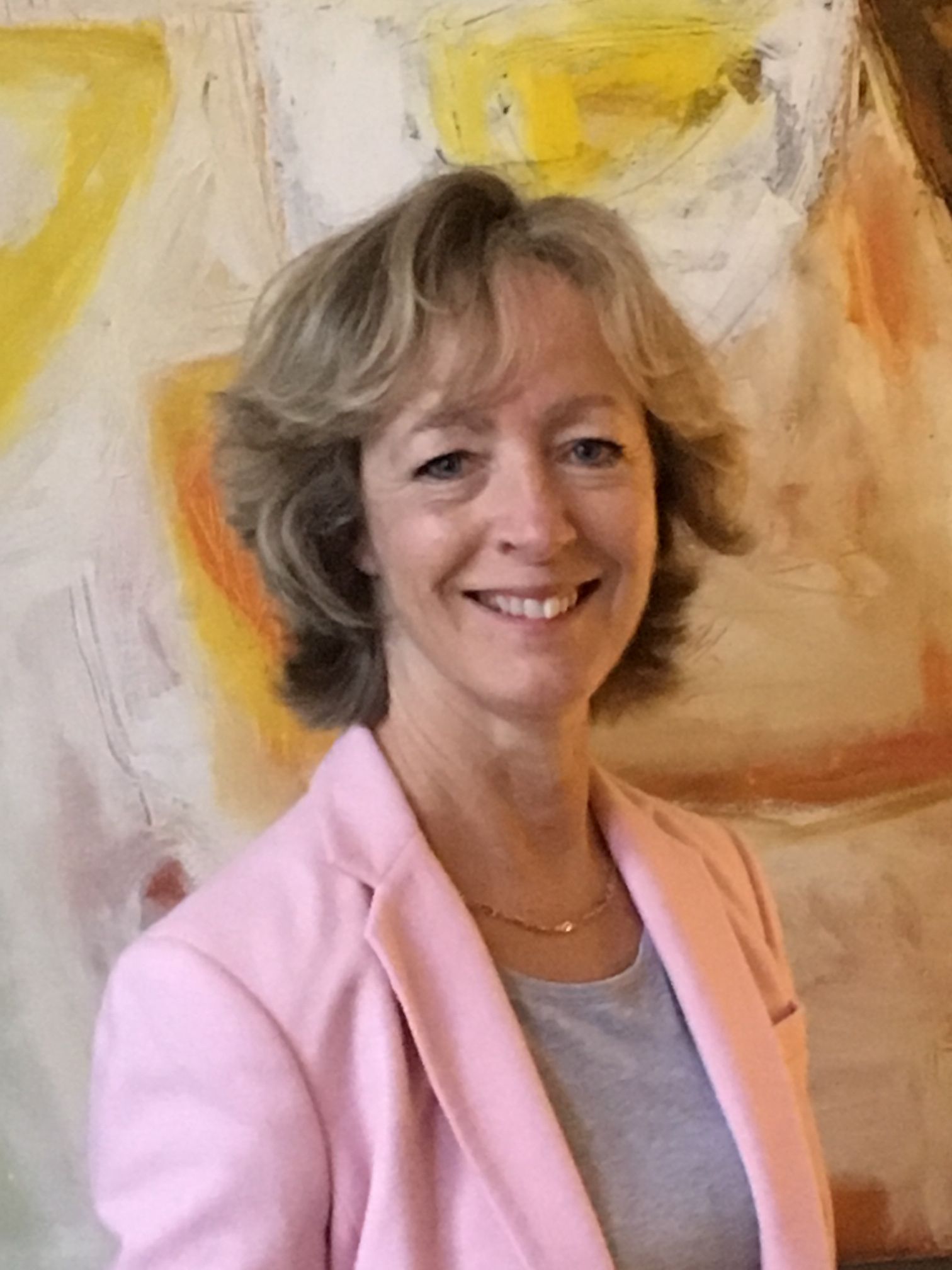 The aim is to try to break down some of the boundaries to people with disabilities when it comes to entering the famously competitive jobs market of the art world.

“We are thrilled to have Christie’s support to find opportunities for our interns within the arts world,” says Julia Grant, the employer relationship manager at Change 100, in a statement. “Change 100 aims to remove barriers experienced by disabled people in the workplace and allow them to achieve their potential. After the impact of Covid-19 on the sector, this funding is really important in allowing us to work with two new cultural institutions to unlock more graduate talent. The placements at Tate and National Galleries of Scotland are a fantastic opportunity for candidates to showcase their skills and gain crucial experience for their careers.”

"What's interesting about the [Change 100] application process is it's not like a normal job application: applicants are interviewed on their problem solving and communication skills," Gill says. "It's quite difficult to mark actually...you don't know much about their education or qualifications."

The internships scheme is part of a broader move to make Christie's more welcoming to those with disabilities. Since 2019, Gill has encouraged further changes since 2019 at Christie's such as independent access from street level. "No-one wants to make a phone call and have a ramp to get in. They want to come in anonymously, like anyone else, and view a sale," Gill says. "When you go somewhere new, the first thing you do as a disabled person is to go online and see what the access is like. Unconscious bias can play out in design, too, and Gill cites an example: "In Christie's King Street, we had a cafe with bar stalls. I couldn't meet a client for a coffee, because I couldn't get on the bar stools. And it was useless for anyone in a wheelchair. So I got the cafe changed and braille put up, but there is a lot more to do because it's a complicated building." Other changes made across Christie's locations since 2019 include the installation of ramps into less accessible salesrooms and evacuation chair training, so that if there is a fire and the lifts are not working, trained staff can carry someone who is less able downstairs. There is also a disability tab on the "Locations" page of the website, so visitors can check access and facilities.

"I hope that last year's remote working will make things a lot easier for those who struggle to access some of the offices," Gill says. "I find speaking and having meetings with people online completely liberating because they only see me from the neck up. Normally everybody sees it [my disability] first." She adds: "Occasionally before a sale I'd have to do lectures and I used to absolutely hate it because I'd be standing there thinking, 'they're just looking at my arm, they're looking at my shifting pose, they're not concentrating on what I'm saying and I'm not concentrating on what I'm saying about this Picasso.' But now, on Zoom, I can chat away for hours."