According to French media reports, a police investigation has been launched into violations dating back to the 1970s 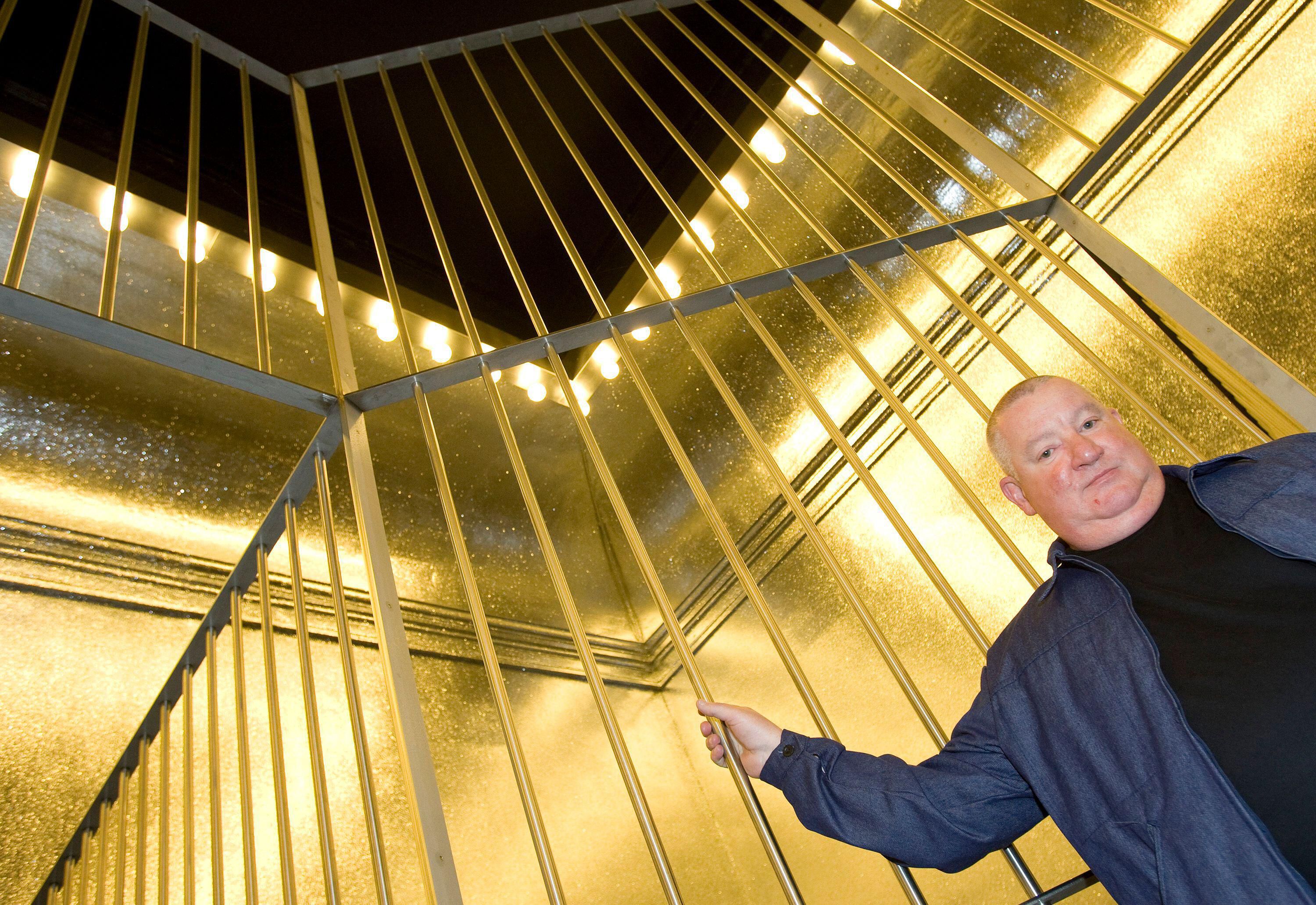 Claude Lévêque, one of France’s most celebrated artists who has been accused of sexual assault by a fellow artist, has suspended his representation by Kamel Mennour, the gallery said in a statement released today. It added that the decision was made "in order to allow the judicial authority to carry out the necessary investigations", and that the gallery "takes note of this".

Lévêque is under police investigation for rape and sexual assault of minors under the age of 15. In an in-depth report, the French newspaper Le Monde revealed that the investigation was launched a year and a half ago after a complaint was filed by the Swiss sculptor, Laurent Faulon, 51, over events that occurred since the late 1970s.

At the time, Lévêque, now 67, was just getting started as an artist and creating readymades. His fame grew when he began making neon works featuring words and expressions. He represented France at the Venice Biennale in 2009 and has exhibited widely including at MoMA-PS1, the Museum of Modern and Contemporary Art in Geneva, the Musée du Louvre, the Paris Opera and he designed a huge tapestry for the presidential Elysées Palace.

According to the Le Monde report, in an eight-page letter sent to the public prosecutor, Faulon accused the artist of having started a sexual relationship with him when he was 10, which continued until he was 17; the two of them lived together for three years. In his letter, Faulon acknowledged that “he was conscious that such criminal acts” were governed by the statute of limitations but was filing his complaint so that other victims could see justice. He also accused Lévêque of having had a relationship with his two brothers, one of whom committed suicide at 49.

Faulon quoted an email allegedly sent by Lévêque in December 2018, saying : “I am sorry we have reached this point of no return such a long time after a magnificent affair during a certain period, which could not be admitted today. I am sorry I was not able to gauge your silent suffering, revealed in your recent confidences and accusations… that weighs me down”.

In a statement, Lévêque’s lawyer, Emmanuel Pierrat, confirmed that the artist has been interviewed by French police on the matter. He also stated that one alleged victim and several witnesses have denied the accusations.

The artist, who denies the allegations, responded by filing two complaints in January 2020 for libel and blackmail. According to his attorney, Lévêque had also filed a previous complaint in 2016 after two anonymous letters were sent “with the intent to destroy his artistic work”; but the investigation was closed without any charges being laid.

Last November, the French culture ministry published a cryptic announcement stating it had “reported to the public prosecutor” the content of a letter sent by “a sculptor and art teacher alleging very serious facts, if they are confirmed, implicating another artist”.

The Opéra Garnier in Paris, which is currently closed because of the pandemic, did not respond when asked about Lévêque's installation at the opera house.

UPDATE 18 January: In a statement, the Museum of Modern and Contemporary Art (Mamco) in Geneva, which staged an exhibition on the artist in 2003, said that it "will not show any of his work in the future". Lionel Bovier, the museum's director, said in the statement: "I will never be able to look at this work without finding traces of the crimes of which he is accused." Mamco’s former director, Christian Bernard, who was a friend of Claude Lévêque and his curator at the Venice Biennale, told the Swiss paper Le Temps that he "had no reason to doubt the word of Laurent Faulon", whom he described as a "person of integrity and credibility".