Colnaghi gallery to lead research into €1,500 painting now believed to be by Caravaggio

Established dealership will manage restoration and authentication of disputed work offered at auction for €1,500 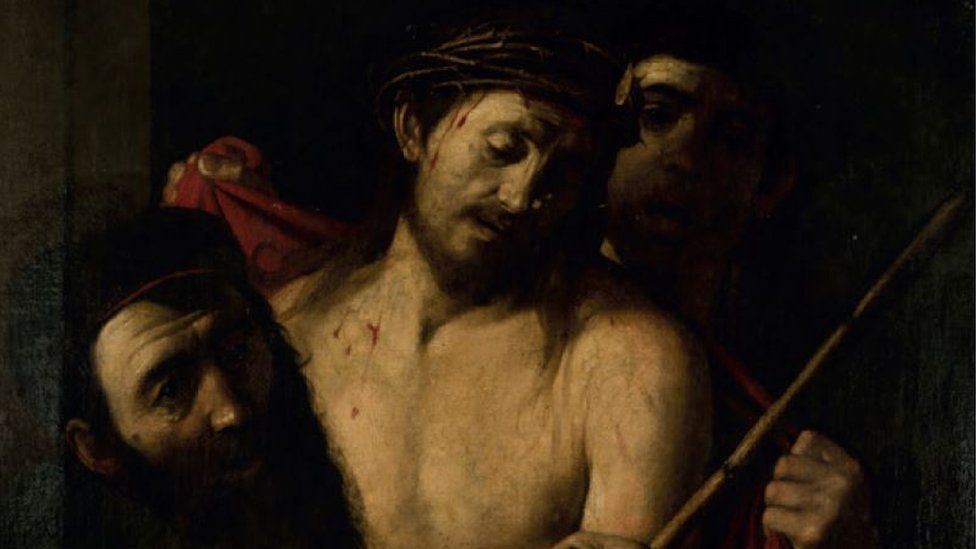 Colnaghi will take on the further research of this painting, believed by some to be by Caravaggio Courtesy of Ansorena

One of the world’s oldest commercial galleries, Colnaghi, will oversee the restoration, authentication and subsequent sale of a painting withdrawn from auction in Madrid earlier this month which some Old Master specialists say could be by the 16th-century artist Caravaggio.

The work, entitled The Crowning of Thorns, was due to be sold at Ansorena auction house on 8 April with a guide price of just €1,500. According to El País, the painting is owned by the three children of Antonio Pérez de Castro, founder of Madrid’s IADE design school, and the artist Mercedes Méndez Atard.

The family has asked Colnaghi to spearhead a scholarly assessment and scientific analysis of the piece which was attributed to “the circle of [the 17th-century Spanish artist] José de Ribera” in the auction catalogue. The culture minister, José Manuel Rodríguez Uribes, stepped in, requesting that the work be withdrawn from sale.

Colnaghi, which has bases in London and New York, was established in 1760. In 2015, it joined forces with Coll & Cortés gallery in Madrid, cultivating strong links to Spanish collectors and institutions. “I am proud and honoured to have been entrusted by the Pérez de Castro Méndez family to provide the connoisseurship, research and authentication of this great work and to be managing its subsequent sale,” says Jorge Coll, the co-chief executive of Colnaghi, in a statement.

According to the Guardian, the Italian dealer Giancarlo Ciaroni tried to broker a private deal with the Pérez de Castro Méndez family, and suggested offering up to €500,000 for the work prior to the planned auction. Ciaroni produced a document by the Italian art historian Massimo Pulini outlining that The Crowning with Thorns was entered by Caravaggio into a competition arranged by the aristocrat Massimo Massimi in 1605. Ciaroni was informed however that the family had already received two separate offers in the region of €3m.

"We absolutely believe [this is] the work of Caravaggio," Ciaroni tells The Art Newspaper. "This is indisputable. It's all well documented. Regarding its acquisition, the painting has already taken its own path."