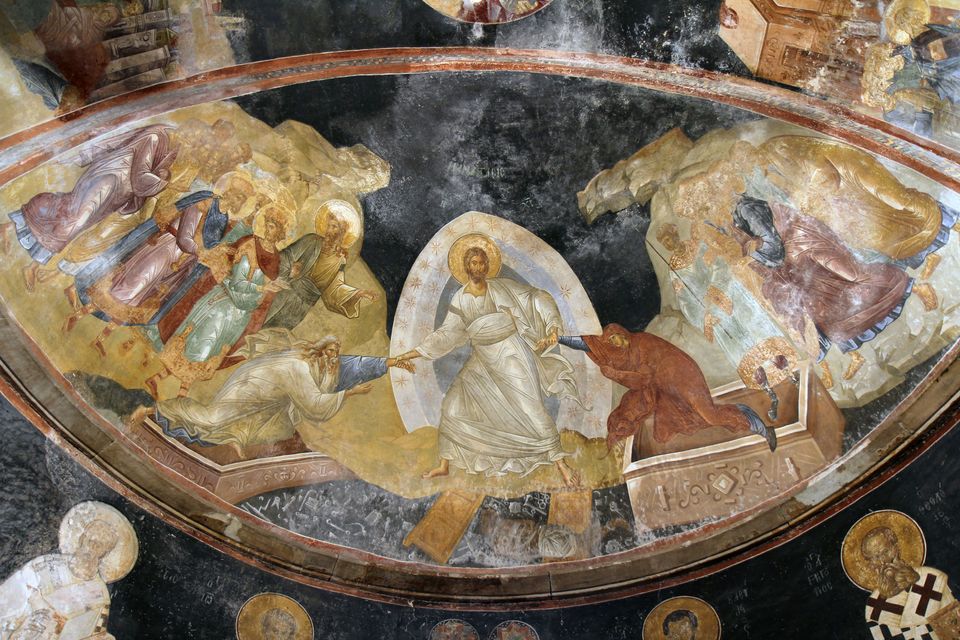 The Anastasis (Resurrection) fresco at the Kariye Museum, formerly the Chora Church, in Istanbul © Till Niermann

The stunning mosaics of Istanbul’s 1,000-year-old Chora Church are at risk—not from vandalism or theft but a legal order to transform the museum back into a mosque.

The Church of St Savior in Chora, which was converted into the Kariye Mosque in the early 16th century by an Ottoman vizier, was designated a museum by the Turkish government in 1945. Its 14th-century frescos and mosaics are regarded among the world’s finest examples of Byzantine art.

Turkey’s Council of State, the country’s top administrative court, ruled last month that the historic cabinet decision that made Kariye a museum was unlawful because a mosque “cannot be used except for its essential function”. Now, President Recep Tayyip Erdogan is expected to implement the court’s verdict or issue a new regulation to protect its status, according to Yeni Safak newspaper.

The ruling has repercussions for other monuments from Turkey’s Christian past, especially the Hagia Sophia, Christendom’s greatest cathedral for a millennium before Constantinople’s conquering Ottoman sultan, Mehmed II, claimed it as his imperial mosque in 1453. In 1934, the Turkish republic’s secularising founder, Mustafa Ataturk, made Hagia Sophia a museum in a goodwill gesture towards the West. 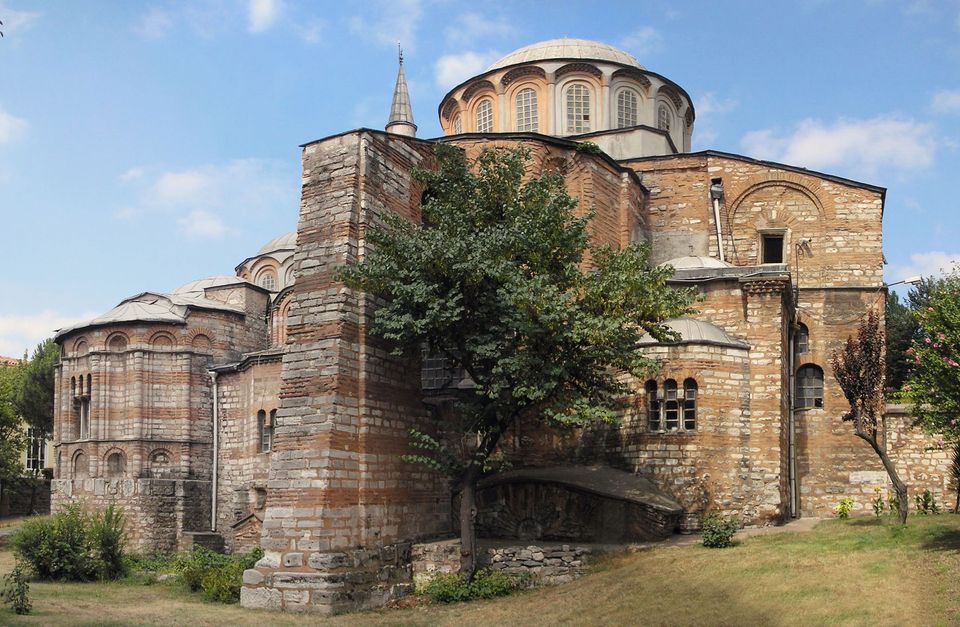 Despite the risk of international opprobrium, Erdogan vowed in March to re-consecrate Hagia Sophia as a mosque, in an ultimately futile attempt to win his conservative party control of Istanbul in this year’s mayoral election.

Islamists have long prayed for both the Chora Church and the Hagia Sophia to reopen as mosques, arguing that their neutral status is an affront to the Ottoman caliph’s decrees forbidding other uses.

The two sites are inscribed on Unesco’s World Heritage list, which recognises the “architectural masterpieces” of Istanbul. The agency has said in the past that changes in status of the city’s historic monuments would undermine their heritage value. A Unesco spokesman did not immediately respond to a request for comment on the Council of State ruling.

Other Byzantine sites converted into mosques have covered frescos to comply with Islamic tenets prohibiting the use of images. But for much of the Ottoman period, Muslims worshipped at Chora and other former churches in view of the art, says Edhem Eldem, a professor of history at Bogazici University. Turning Chora into a museum served as a compromise between Muslims and Christians, he says, adding that the current uneasiness around Turkey’s Byzantine heritage is part of the “politics of populism that appeal to basic feelings of ethnic, national and religious identity”.

For now, the Kariye Museum’s frescos remain on view, although a long-running restoration project has closed portions of the building. Visitors must crowd into the gift shop set up in the outer narthex to peer at the prized mosaics of the Massacre of the Innocents. The repair work depressed Kariye’s visitor numbers to 100,000 people last year.