Momentum 11, a biennial in Moss, Norway, opened last weekend in the absence of its curator Théo-Mario Coppola, as well several works intended for the show. The Paris-based curator was fired from the biennale in June, a move that prompted at least seven of the exhibition's artists to withdraw their work in solidarity.

Entitled HOUSE OF COMMONS, Momentum 11 was to be composed of a reader, a curatorial platform in the form of a dedicated website and a series of international events. It was also to feature new commissions from artists including Nina Canell, Karol Radziszewski, Marinella Senatore, several of whom are now asking the biennial to remove their work after Coppola was sacked for their perceived professional behaviour. 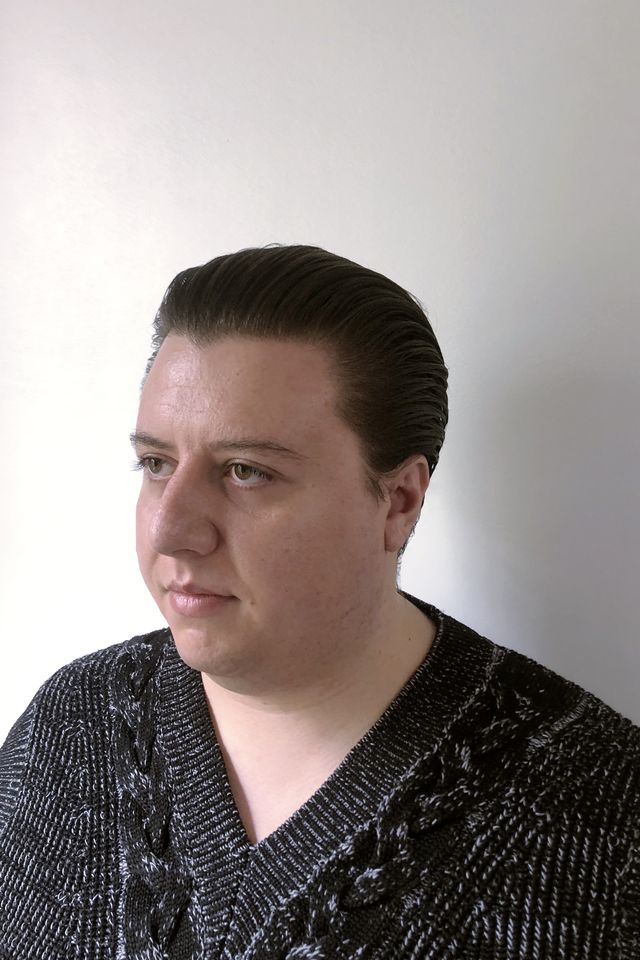 According to an official statement sent to The Art Newspaper, Momentum claims that “over the course of the past year, it is fair to say that our interrelations with the curator have not reflected the ideas presented in [their] proposal. Coppola’s professional conduct has caused irreparable damage to [their] relationship with our team”.

For their part, Coppola, tells The Art Newspaper that they were fired after numerous conflicts erupted due to a lack of clear technical or installation preparation and unfair working conditions, which Coppola says made it difficult to coordinate international projects. Coppola claims that Momentum has taken the curatorial concept and has gone ahead with the proposal and artist list without considering the nuances of curatorial authorship.

“The institution’s determination to open by all means demonstrates that our concerns are not taken seriously,” Coppola says, “and that we curators, practitioners, representatives, colleagues, allies, and partners are being relegated to a secondary position. Opening the exhibition without our prior consent would not only infringe our rights but would also cause serious and irreparable damage to the integrity of the project”. Italian artist Marinella Senatore, who was to execute a newly commissioned project in Norway for the exhibition, says: “the biennale seems to be ignoring my emails and has gone ahead and produced my installation without my approval. Even when I requested my withdrawal, they persisted to show my work, even though I never signed a contract. This is unacceptable.”

Polish artist Karol Radziszewski concurs. He tells The Art Newspaper that he was shocked to learn his works would be included and that the biennial would use his work without his approval. “I’ve never experienced anything like this in my life,” he said. “A biennale removing a curator and proceeding to go ahead despite numerous requests to have my work removed.” 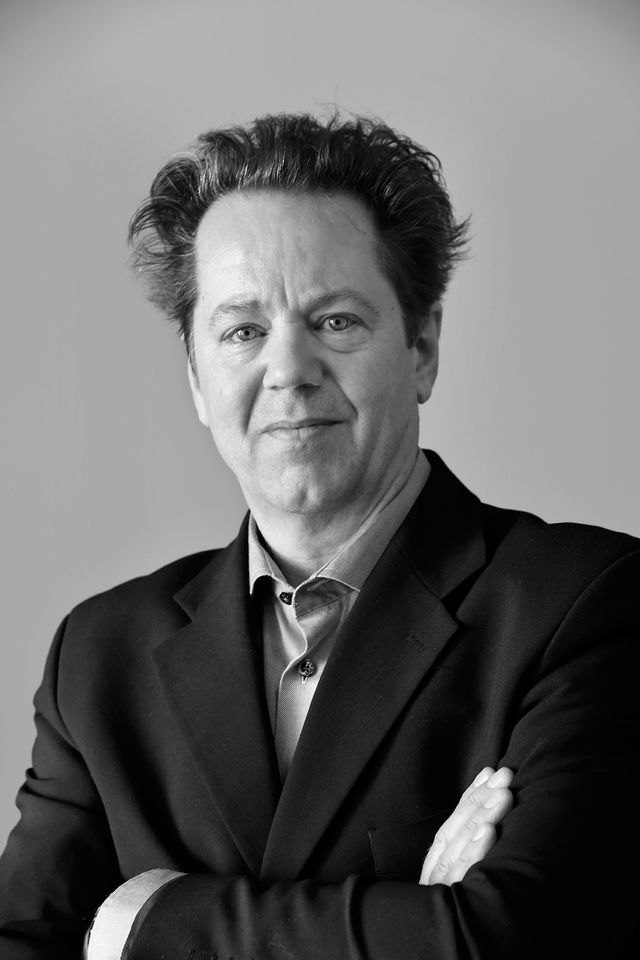 In its statement, Momentum, which is directed by Dag Aak Sveinar, claims to have an obligation to proceed despite protests from the artists and curator. “We have an ethical and contractual obligation to the artist-practitioners and to our community to do so. We also have similar obligations towards our employees and collaborators,” the statement reads.

“We respect the role of the curator in the project and Coppola will be fully credited for [their] conception of the curatorial concept. We will endeavour to safeguard the integrity of the HOUSE OF COMMONS proposal and to ensure that the participation and collective work of artist-practitioners is shared within this context.”

But for Coppola, the situation remains untenable. Among the practitioners who asked the biennial to withdraw their work or to put everything on hold until Coppola is reinstated are Apparatus 22, Nina Canell, Camilo Godoy, Délio Jasse, Maria Noujaim, Karol Radziszewski and Marinella Senatore.

“The institution adds insult to injury,” Coppola says. “They would like to make the situation look like a conflict, but this is clearly predation and appropriation.”