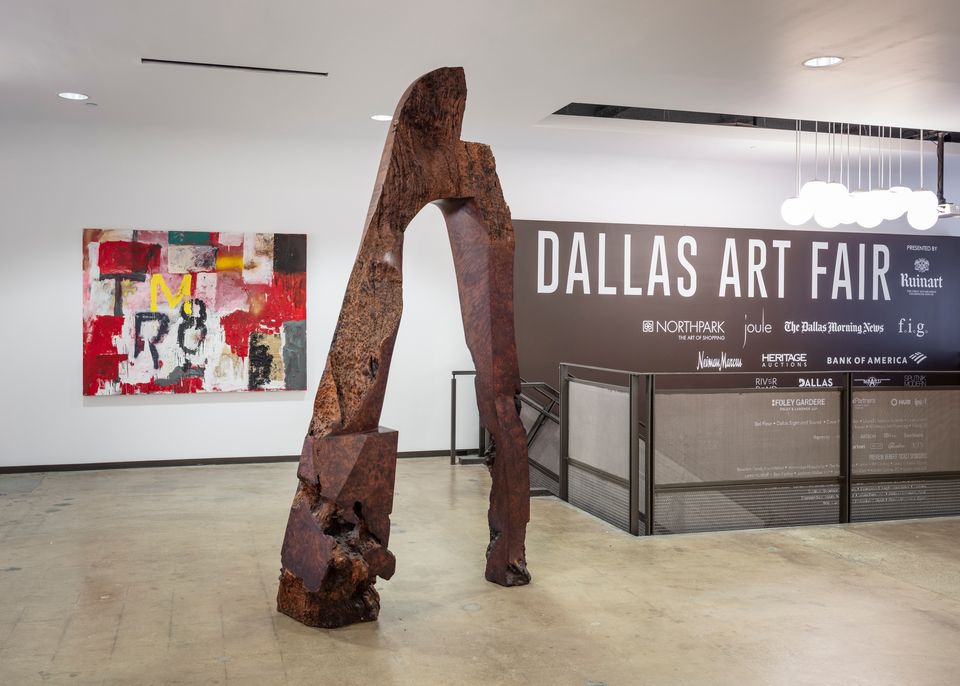 Wishbone, 1977, J.B. Blunk. Exhibited with the Landing at the 2019 Dallas Art Fair Photograph by Silvia Ros

As more and more institutions close their doors, and as major art world gatherings are postponed and cancelled, Paris Photo has opted to delay what would have been its inaugural New York edition and the Dallas Art Fair its 12th annual edition. Dallas has rescheduled from 16-19 April to the first week of October, while Paris Photo New York, which was also slated for April, has yet to announce its new dates. The sweeping closures and cancellations come on the heels of the virus being declared a pandemic by the World Health Organization, and as government leaders encourage the public to avoid large gatherings and unnecessary travel.

“The Dallas community has been overwhelmingly supportive of our decision to reschedule, as we must do what we can to reduce the risk of spreading the virus. While it was a hard decision to make, the fair will go on,” says Kelly Cornell, director of the Dallas Art Fair. She adds that “the health and well-being of the Dallas Art Fair’s gallerists, visitors, and staff are our top priority”. In a statement, Michel Filzi, the president of Reed Expositions France, which organises Paris Photo, shared a similar sentiment in its decision to postpone its first New York event “to a later date”.

How long the virus will impact the art world’s normally busy spring calendar remains unknown, and future fairs, including the New York editions of Frieze and Tefaf, are both still scheduled for May. According to a Frieze spokesperson, organisers are “proceeding with our preparations for Frieze New York while monitoring the situation closely in partnership with local, state and federal health officials.”