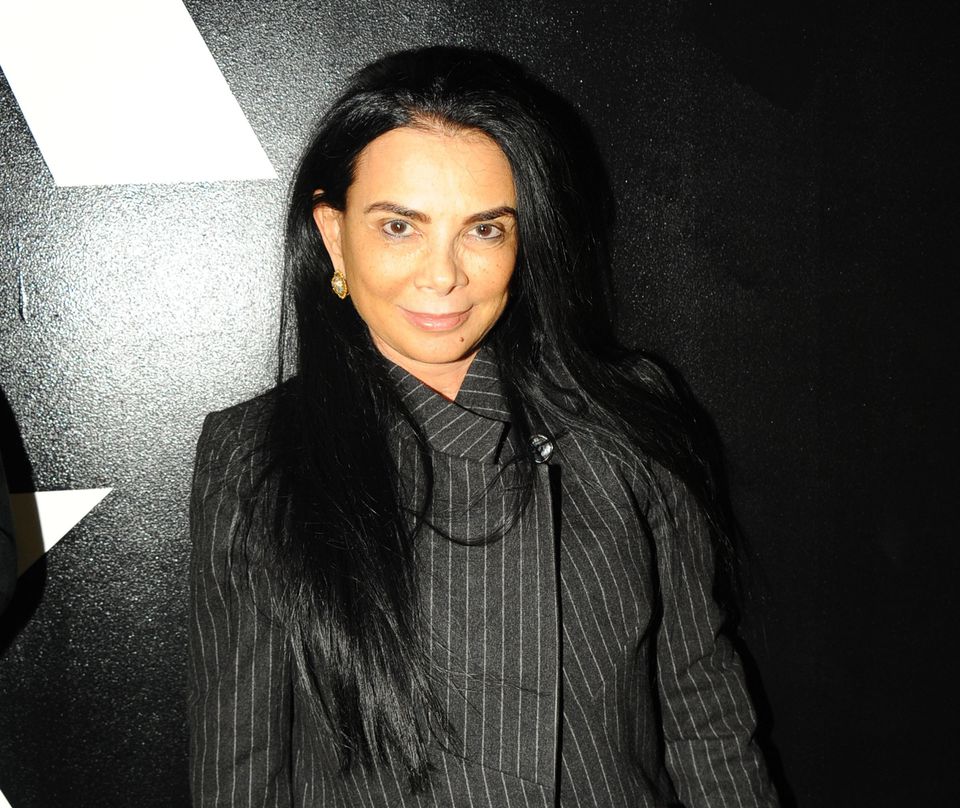 In a Manhattan federal court today (5 September), the New York–based dealer Mary Boone pleaded guilty to two counts of tax fraud, each of which carries a maximum sentence of three years in prison. The charges were pressed by the US government after she falsely claimed approximately $1.6m in personal expenses as tax-deductible business expenses in 2011.

According to the court papers, Boone reported a $52,521 business loss for the 2011 fiscal year when she had actually sustained a profit of around $3.7m. Using gallery funds, she made $800,000 worth of upgrades to her Manhattan apartment while funnelling another $120,000 toward the rent on another residence where she stayed while the former was under refurbishment. The papers state she “falsely characterised” these and other related expenses as tax-deductible business expenditures, as evidenced in a $500,000 payment to her remodelling contractor listed as an artist “commission.”

Additionally, Boone falsified her individual income tax return for 2011, reporting only a sum of $110,000 in personal and interest income while offsetting it with fictitious business losses allowing her to evade $1.2 million in federal taxes. She allegedly also engaged in similar fraudulent behavior in 2009 and 2010; the IRS calculated losses totalling over $3m, not including penalties and interest.

Known for her stable of big-name artists such as Eric Fischl and Ross Bleckner—and the even bigger prices she fetched for their works—Boone has long embodied the excesses of the 1980s art market, and her bullish business tactics made her infamous. This isn’t the first time she’s had to answer to fraud claims, either—just last year a bitter legal dispute with the actor Alec Baldwin came to a close after she paid him a seven-figure settlement over a $190,000 Beckner painting he bought in 2010 that turned out to be a different work when it was delivered.

Boone is once again shelling out seven figures, having agreed to pay restitution to the IRS totaling at least $3,097,160, according to the court papers. The amount represents the additional tax due as a result of her filing of “false individual and corporate income tax returns” for 2009, 2010 and 2011.

“Operating a Manhattan art gallery did not entitle Mary Boone to evade paying her taxes. It is a felony offense that carries severe consequences,” IRS-CI special agent-in-charge James D. Robnett said in a statement, adding that the dealer “cheated all Americans, since law-abiding citizens are expected to pay their fair share.” Sentencing is scheduled for 18 January, 2019.