Rosales admits to passing on phony works by Rothko, Pollock and Motherwell for more than $33m 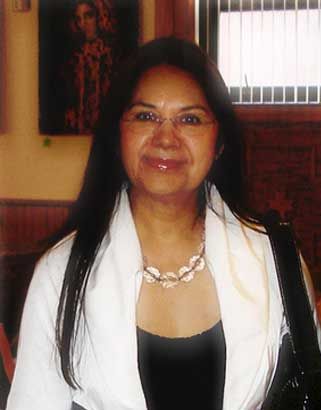 Glafira Rosales, the art dealer at the center of the Knoedler gallery fakes cases, pled guilty today in Manhattan federal court for her role in what the government described as a conspiracy to perpetrate a phony art scam, totaling more than $80m in sales.

According to a statement issued by Preet Bharara, the US Attorney for Manhattan, Rosales sold more than 60 fakes to the now-defunct Knoedler and another gallery for a total of approximately $33.2m. Collectors paid more than $80m for the works.

Conspiring with her, Rosales says in her guilty plea, was her longtime companion. The forgeries were painted by an artist who lived in Queens. Neither Rosales’ companion, who is believed to be overseas, nor the painter have been criminally charged.

Rosales pled guilty to conspiracy to sell fakes of work by Rothko, Pollock, De Kooning and Motherwell, money laundering and various tax crimes. She also agreed to forfeit $33.2m, including her home, and to pay $81m in restitution. She faces a maximum sentence of 99 years.

Five civil suits against Rosales, Knoedler, and former director Ann Freedman relating to the sale of the fakes are currently pending.