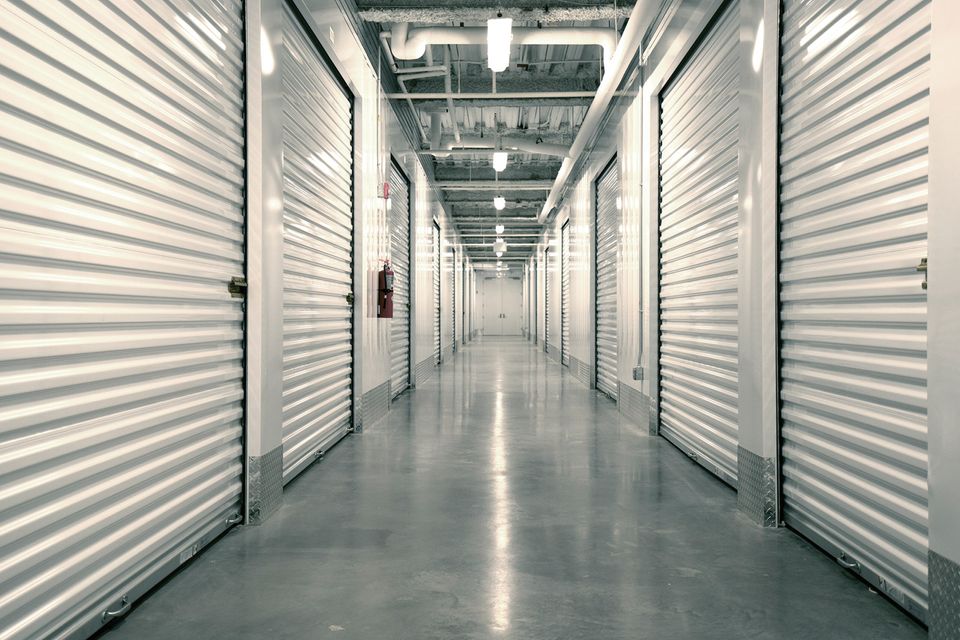 Arcis opened its doors in 2018 as New York’s first foreign trade zone and has five viewing rooms, the largest of which is around 1,000 sq. ft © Carlos Alvarado and ARCIS

With the US imposing new tariffs on art and antiques, New York’s first freeport art storage facility is experiencing a surge in demand as dealers and collectors seek to do private, tax-free sales. In September, President Donald Trump imposed tariffs on Chinese art and antiquities and then the World Trade Organisation ruled that the US could introduce new tariffs on European goods (effective 18 October) including an extra 25% tax on lithographs and photographs imported from Germany and the UK.

Arcis, which opened its doors in Harlem in 2018, is a $50m, 110,000 sq. ft designated foreign trade zone (FTZ) or freeport, the first tax-free art storage facility in New York City. Like similar freeport options already in place in Singapore, Geneva and Delaware, the freeport designation allows for a work to go from a seller’s storage unit straight into a buyer’s storage unit (both within Arcis) without duties assessed.

There is no time limit on storage at the new facility, but for a work to be sold within the freeport, it must be viewed by a buyer, which can only happen by taking the work out of storage and bringing it into one of Arcis’s five viewing rooms.

Tom Sapienza, Arcis’s executive director, says: “If an international seller is uncertain that the sale will take place in the US, admitting the artwork into Arcis allows them to hang the piece in one of our viewing rooms so potential buyers from the US or Japan or Dubai can come for a private viewing, and only when they purchase the art will they need to determine where to ship it as it never had to enter US commerce.” 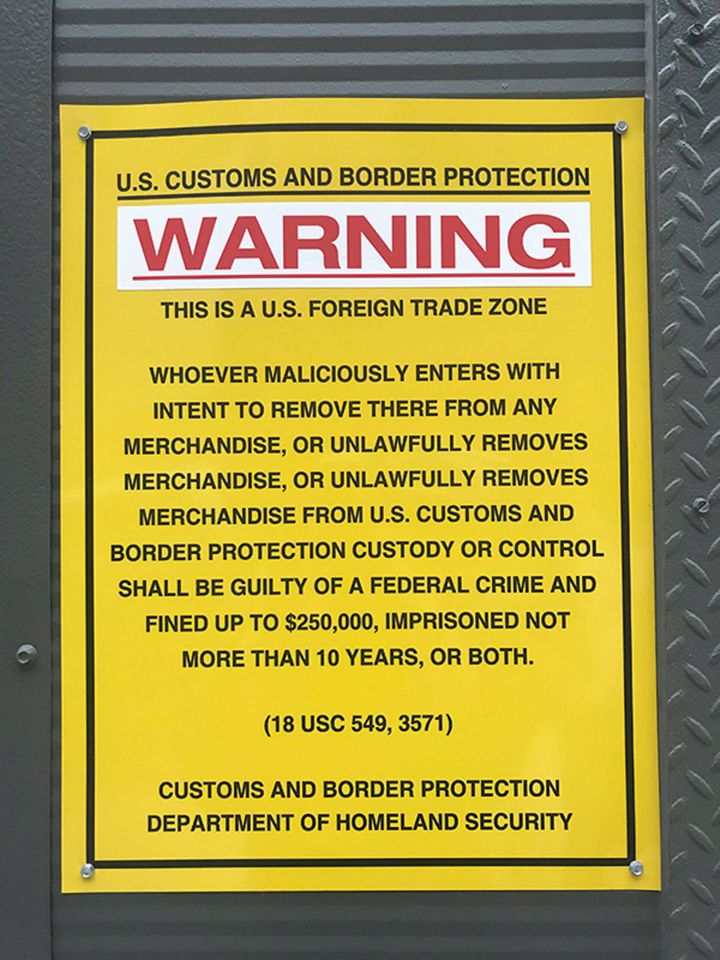 A warning posted on the outside of the strictly regulated Arcis

The facility’s largest viewing room is around 1,000 sq. ft and is considered one of the biggest unobstructed viewing spaces in the New York region. Roxanna Zarnegar, the director of operations, training and development at Arcis, says that these viewing rooms have been used for several kinds of events in the last year, including viewings for private sales and auctions.

But it is not just the top end of the global market finding the freeport handy. Middle-market dealers are also seeking relief from New York City’s 8.75% cumulative sales and use tax on art. Steve Pulimood, an art dealer who owns Room East in New York, says he thinks middle-market dealers like him and their clients may also see Arcis as a valuable sales platform. “We’re not talking about multimillion-dollar works, but about works that are of cumulative value in the hundreds of thousands,” he says.

“If a particular collector is buying 50 to 100 works a year in New York and has to deal with running the gamut of getting all 100 works out of the country to their home country in a given year, it gets very complicated,” he says.

While the facility may prove useful in the current tariff-ridden landscape, increased usage of it as a sales venue in the world’s largest art market has its drawbacks, especially when it comes to double dealing—a concern heightened by recent high-profile lawsuits like those pending against Inigo Philbrick. Moreover, as new anti-money laundering legistlation comes before the Senate, the appeal of the freeport will continue to grow. Judd Grossman, a Manhattan attorney specialising in art crime, says: “When you just add another layer of insulation between the participants and the market, I see the likelihood of more fraud, not less fraud.”