Rather than a full fledged fair, the event will bring together works from galleries and independent design studios 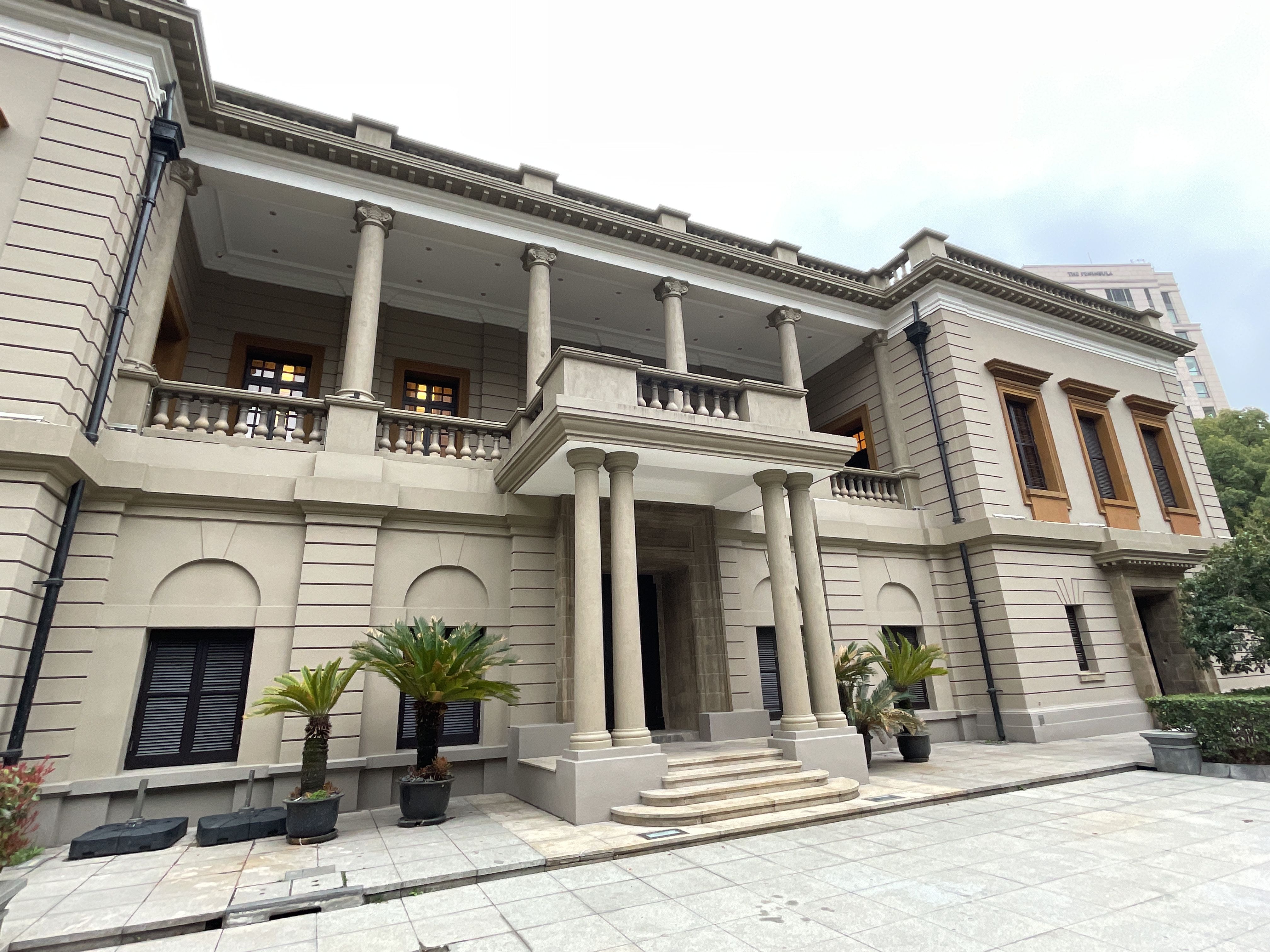 During the pandemic last December, the international fair Design Miami/, which normally runs concurrently with Art Basel in Miami Beach, was one of the few art events to host an in-person art event with the launch of its Podium programme, a themed exhibition bringing together work from galleries and independent design studios. The fair has now announced that later this year it will host a similar event in Shanghai, from 5 to 14 November, to coincide with Shanghai Art Week.

“The mission of Podium is to create and connect networks of collectors, interior designers, design enthusiasts, curators, galleries and studios in emerging markets around the world,” says Jennifer Roberts, Design Miami/’s CEO. “Design Miami/ first began looking into the Chinese art and design market when our sister fair Art Basel launched their first event in Hong Kong. Since then, the regional market for art and design in Shanghai has exploded.” She adds that since Podium is more of “a travelling event concept” rather than a full fledged fair, it is “ideally positioned to enter new, emerging markets around the world”.

The Shanghai exhibition, organised in partnership with Made in House, a local creative consultancy and art advisory, will be held in a former British Consulate building in the waterfront Bund district. The show’s theme will be Wu Gan: The Art of Design and it will be organised by Aric Chen—who will be departing from his role as Design Miami/’s curatorial director in November to assume a new position as the director of the Het Nieuwe Instituut in Rotterdam—along with curator Violet Ruhui Wang. The show will use the lens of Chinese culture’s historic relationship to finely crafted objects to examine design as an art form, with a range of 20th-century and contemporary works. And as well as having the in person show in Shanhgai, collectors will be able to buy the works on Design Miami’s online shop.