Documenta takes aim at neoliberalism, capitalism and abuses of power

Its artistic director has made a point of showcasing lesser-known artists, and most impressive is the work by artists of African descent

Adam Szymczyk, the artistic director of Documenta 14, expects a lot from his audience. For the first time, the prestigious quinquennial exhibition of contemporary art is taking place in two cities—its hometown of Kassel (until 17 September) and the sprawling metropolis of Athens (until 16 July)—across almost 70 sites, from museums to abandoned metro stations. But the logistics of getting to exhibition venues is not the only difficulty visitors face. 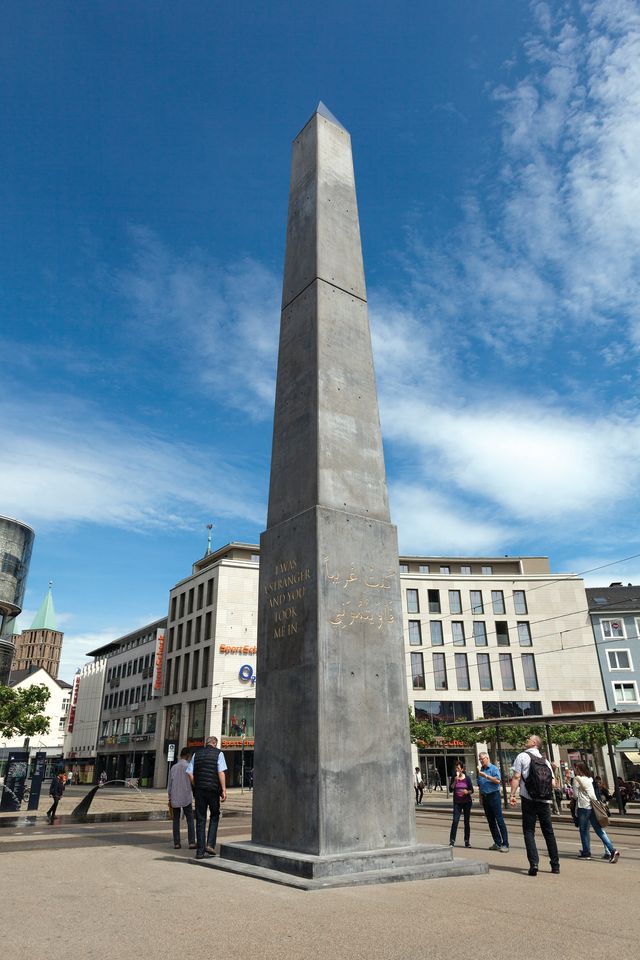 Szymczyk and his team want the exhibition to be a “participatory experience” that avoids “top-down teaching”. In the 700-page catalogue, he writes: “Instead of infantalising… the audience, Documenta 14 hopes to empower the visitors as the true owners” of the exhibition. But works by around 300 mostly unknown artists are frequently displayed with little explanation; many labels include only the name of the artist and the title of the work, leaving viewers to come up with their own interpretations of the art and the context in which it was produced. In Athens, untitled works by Apostolos Georgiou, one of several Greek artists in the show, are merely described as “acrylic on canvas”, while in Kassel, where the wall texts are generally more explanatory, plenty were simply missing during the opening days.

Some of the subjects are easily identifiable, however, as they reflect today’s most pressing concerns: migration, war in the Middle East, the rise of right-wing populism and the exploitation of diminishing natural resources. There are also the recurring themes of contemporary art surveys: slavery, colonialism, dictatorship, abuse of power and the dominance of the West. Against the backdrop of the Greek debt crisis, Documenta 14 makes its case against neoliberalism, the political philosophy that favours free-market capitalism and prevails in Western democracies. Szymczyk and his colleagues argue that this belief system has undermined democracy itself, a notion somewhat weakened by the fact that the exhibition’s main sponsor is the car manufacturer Volkswagen.

The exhibition is generally considered to be a barometer of contemporary art, but there is noticeably little new technology on show, even though artists in many places are increasingly incorporating it in their work. Aside from a number of videos, the show is largely physical, with a marked emphasis on the written word. 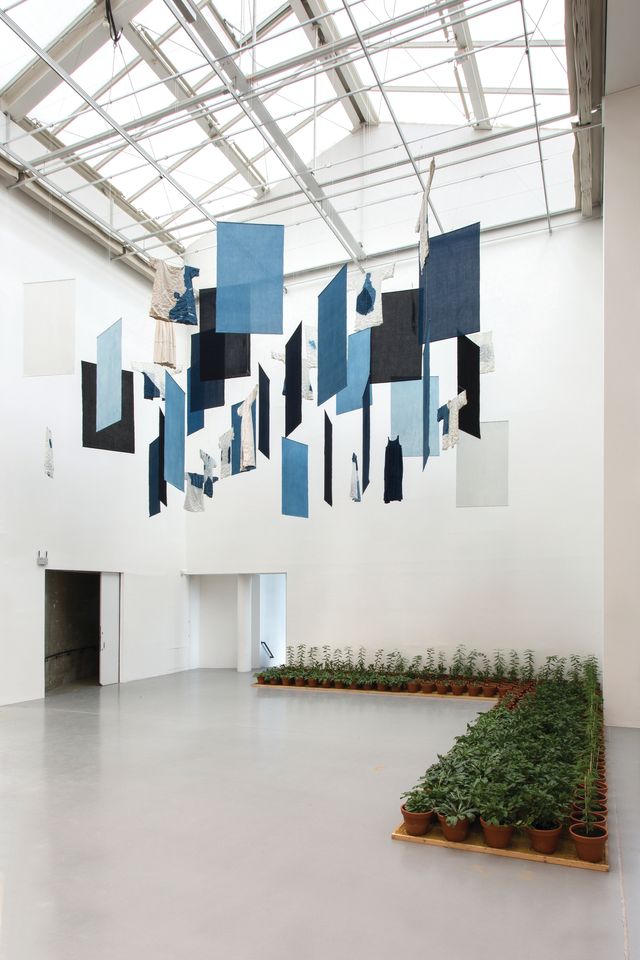 Overlooked historical figures are given their due: at the Documenta Halle, one of the main exhibition venues, there is documentation of performances by the US choreographer Anna Halprin (whose Planetary Dance performances also feature in the current Venice Biennale), while the Grimmwelt museum displays archival material of the theatre director Anna “Asja” Lacis and the children’s book author Tom Seidmann-Freud. However, enthusiasm for this work might be dampened by the uninspiring use of display cabinets.

Africa rising The most visually arresting works include those created by the 16 artists of African descent. Their participation in Documenta 14 has been funded by a foundation set up by the Congolese-born businessman and art collector Sindika Dokolo, the son-in-law of the Angolan president José Eduardo dos Santos. 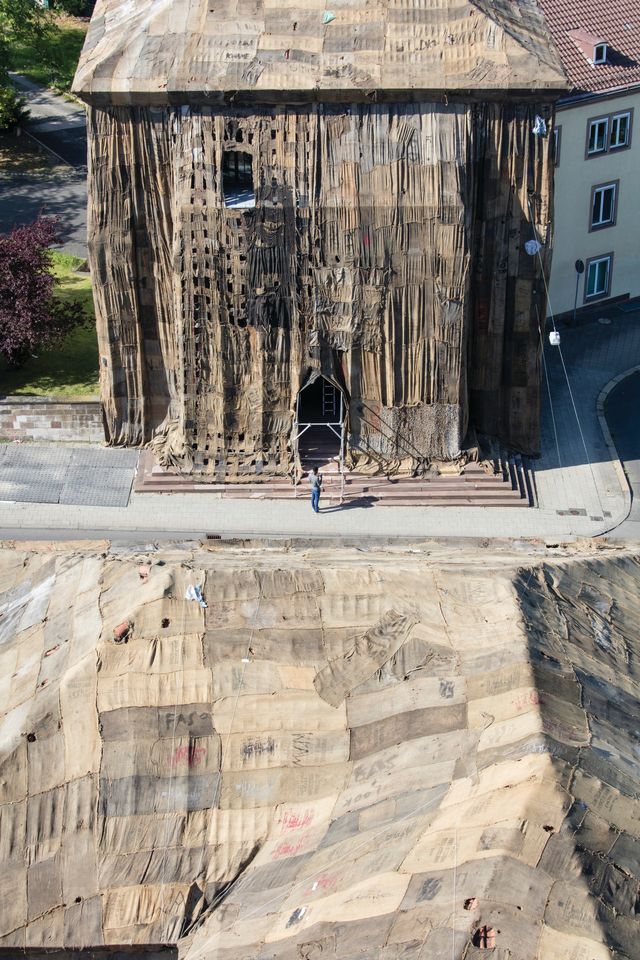 A short walk from the Argentinian artist Marta Minujin’s much-photographed re-creation of the Parthenon, made from once-banned books, stands a work by Nigerian-born Olu Oguibe, the recipient of this year’s €100,000 Arnold Bode Award, named after Documenta’s founder. Das Fremdlinge und Flüchtlinge Monument (monument for strangers and refugees, 2017) is a concrete obelisk that bears a line from the gospel of St Matthew, “I was a stranger and you took me in”, in English, German, Turkish and Arabic. Unlike many monuments that blend into the city and become invisible, Oguibe’s obelisk is attracting a great deal of attention.

An equally eye-catching installation comes courtesy of the Ghanaian artist Ibrahim Mahama, who has clad two historic Kassel buildings in his trademark jute sacks, while the Malian artist Aboubakar Fofana, whose indigo-dyed sheep made headlines in Athens, has created a show-stopping piece in the Documenta Halle featuring the plants used to extract indigo, and hand-dyed garments. In collaboration with the Documenta team, Dokolo has invited the 16 artists to stage an exhibition next year in Luanda, Angola, where he is based.

Szymczyk says he is averse to the career-making mechanisms of the art market and has made a point of choosing lesser-known artists. But in so doing, he has created the art stars of tomorrow.