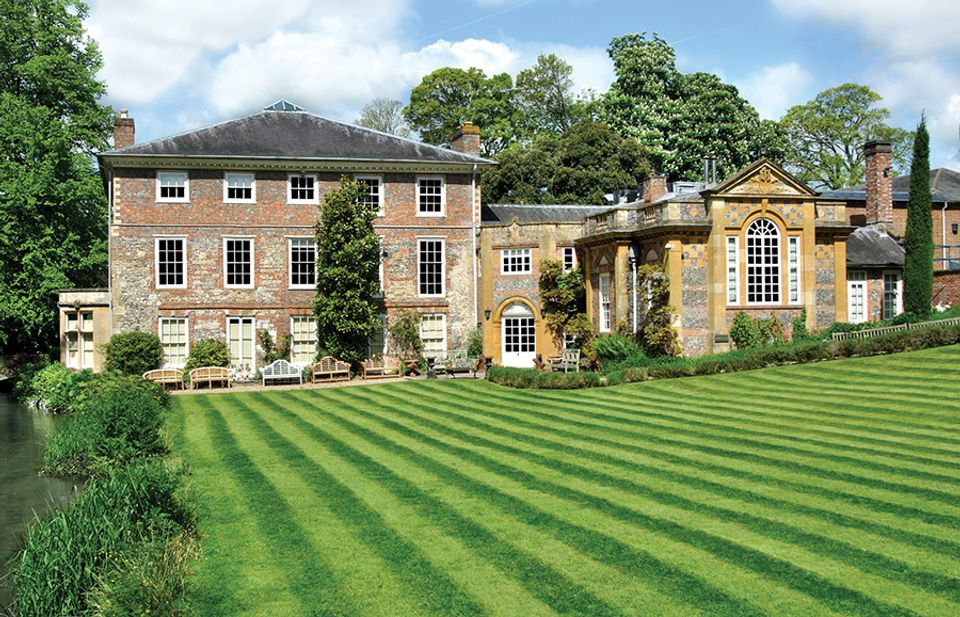 Just three years after the Stanley Gibbons group bought longstanding antiques firm Mallett for around £8.6m, the stamp and coin collecting company has sold the furniture dealership for £100,000 as part of an effort to pay down its debt. The 158-year old firm’s new owner is the Dreweatts 1759 group, which includes the auctioneers Dreweatts & Bloomsbury, and was also bought from Stanley Gibbons in October 2017 by the art advisory firm Gurr Johns. The Mallett deal went through on 8 December 2017 and includes the Mallett brand name, intellectual property (including a substantial client database), archive and library.

The deal does not include any stock (which has been sold off at auction in the past couple of years) or property—the lease on Mallett’s London gallery, Ely House, was sold in 2016 to the contemporary art dealer Thaddaeus Ropac for £2.5m, while the fashion designer Stella McCartney took on the New York showroom at 929 Madison Avenue for an undisclosed figure. Stanley Gibbons also sold Mallett’s 25% stake in the Masterpiece London fair for £1.4m last May.

George Bailey, the chairman of Dreweatts 1759 (and previously chairman of Mallett), says: “From this spring, Mallett will become the private sales division of Dreweatts 1759, based at Donnington Priory and our viewing rooms on Pall Mall. It will be fronted by the paintings dealer James Harvey [whose company James Harvey British Art was previously Mallett’s picture division] and Fergus Lyons, a furniture and decorative arts specialist, who also previously worked at Mallett.”

On Mallett’s rocky recent past, Bailey says: “I have worked in businesses that have had similarly tough times and I think brand names, as long as they are managed well going forwards, are resilient. Mallett is a 200-year brand name that may have had a difficult ten years, but we will be running a very different cost-based business than previously, with a different market.”

Mallett’s client database is valuable, but the General Data Protection Regulations coming into force in May (see above) mean the new owners will have to contact all Mallett, Dreweatts and Bloomsbury clients. “We will have to get clients to actively opt in to receiving communications, not opt out. There’s a lot of work to be done,” Bailey says. “We’re starting again on all three businesses; they have all suffered from a lack of investment,” he adds.

According to half-year results released on 29 December 2017, Stanley Gibbons’ bank debts currently stand at £16.8m, and the company is trying to refinance its debt facility before it expires in May.