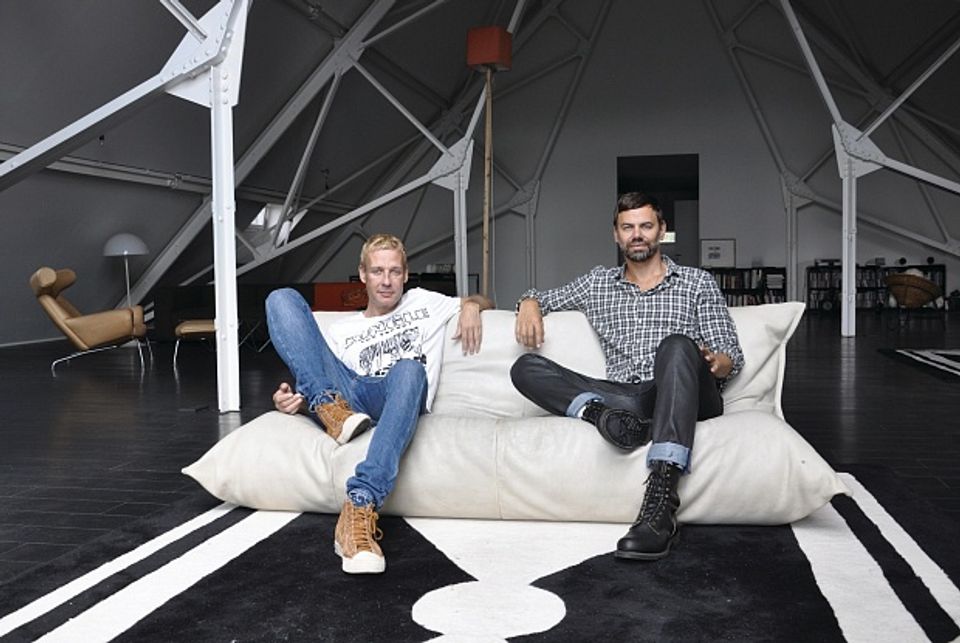 This autumn, during London’s busy Frieze Week, the Whitechapel Gallery is due to stage the first major UK survey of works by the Scandinavian artist duo Elmgreen & Dragset. Spanning more than 20 years, This Is How We Bite Our Tongue (27 September – 13 January 2019) will bring together “the key themes and ideas that have endured throughout their career,” according to the show’s curator Laura Smith. “Interrogating issues around public and private space, individual and collective responsibility and societal politics their exhibition will juxtapose a survey of their hyper-realist figures with an extraordinary new installation that meditates on the fate of civic space,” she says. This newly commissioned work will be “specifically designed for the Whitechapel’s street level gallery”.

Danish Michael Elmgreen and Norwegian Ingar Dragset, who have been working together since meeting in 1995, are rarely out of the spotlight. The pair curated the 15th Istanbul Biennale last year and created a splash with their mammoth swimming pool sculpture, Van Gogh’s Ear, at the Rockefeller Centre in New York the year before. 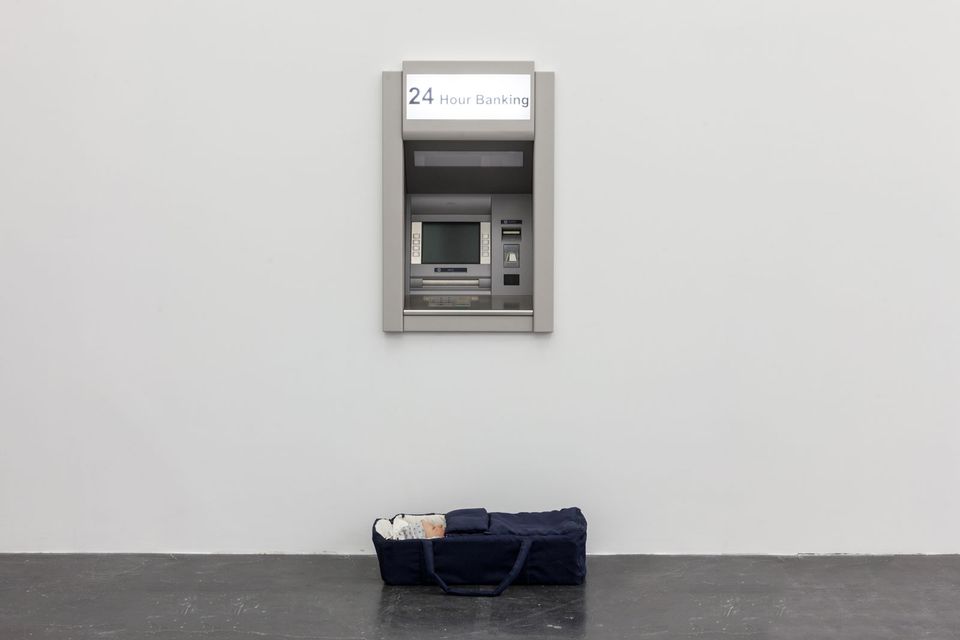 Their exhibition in London will include a selection of the pair’s Self-Portraits, a series of enlarged wall labels for works that have influenced the artists. “Through this, almost absurd over-emphasis on the importance of these works, they—collectively—create a self-portrait of the artists’ artistic inspirations,” Smith says. Other works in the show will include The Bottle and the Book (2015), in which visitors will be invited to take a shot of Aquavit, as well as Modern Moses (2016), an installation depicting a baby in a cot abandoned at a cash machine. The upstairs gallery will be filled with the artists’ hyper-real figures presented in “shrine-like tableaux”, Smith says. “The gallery will feel almost chapel-like, employing the theatricality and emotional pull that exists in so much of the duo’s work.”