Goals include better pay and benefits, Covid-19 safety and a role in the institutions’ decision-making 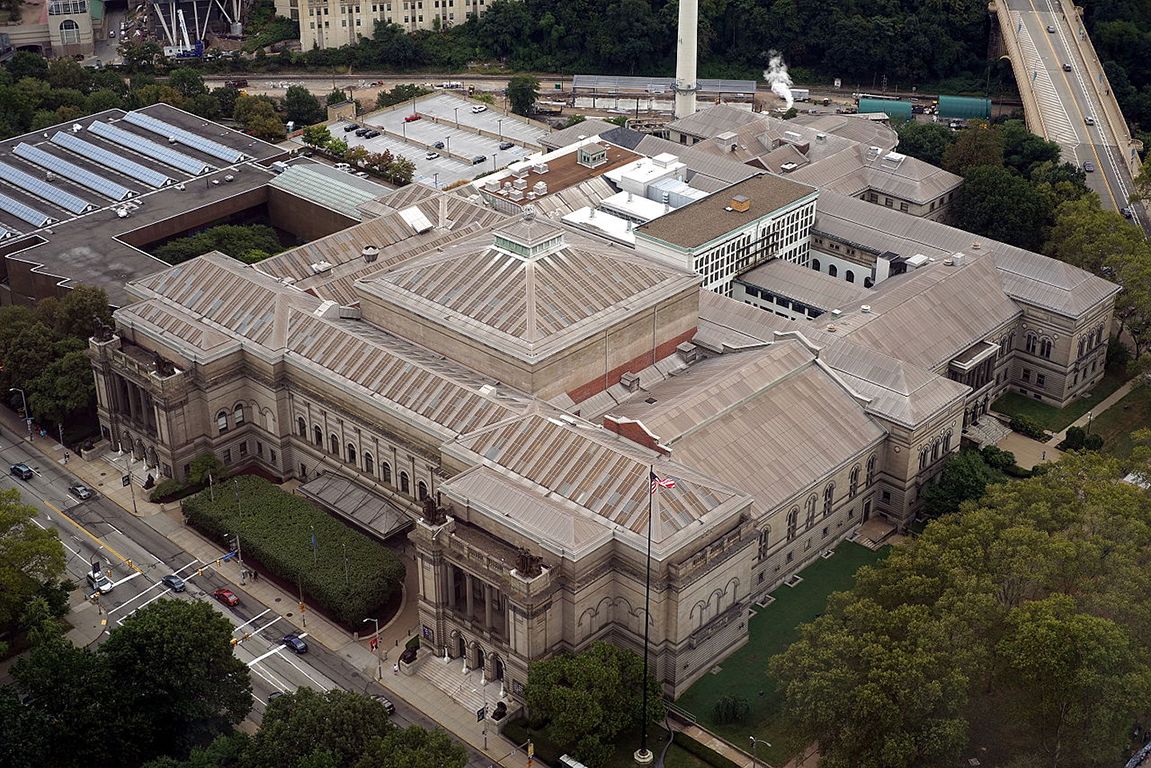 The Carnegie Museum of Natural History in Pittsburgh

Staff members across the Carnegie Museums of Pittsburgh have voted by a substantial margin to join the United Steelworkers Union (USW).

“We voted to join the USW to gain what all workers deserve: a seat at the table and a voice in the decisions that affect our work lives,” says Viloria in an email. “We hope to bargain a first contract that raises wages and improves benefits while providing greater transparency in those decisions and more opportunities for career advancement.”

The workers began their union campaign in June at the end of a three-month closure precipitated by the coronavirus pandemic. The shutdown had led to the furloughing of the majority of employees across the museums, many of them part-timers.

The reopening of the museums, which allowed some of those furloughed to return, stirred broad concerns about worker safety that some employees might not have raised previously, according to Aiyana Kachmarek, a gallery attendant at the Andy Warhol Museum.

Other issues on the organisers’ agenda include better pay and benefits, greater diversity in hiring, increased transparency and a voice in the museums’ decision-making.

The four museums closed down again on 12 December due to statewide Covid-19 restrictions and are expected to remain shut until 3 January.

The next step for the new USW unit is to elect a bargaining committee that will request to open negotiations with management on a union contract. “Our goal is to build the best, most welcoming and safest museum system for workers and for the people of the Pittsburgh area,” Chloe Deardorff, program presenter at the Carnegie Science Center, says in a statement. “The best way to do that is through collective action.”