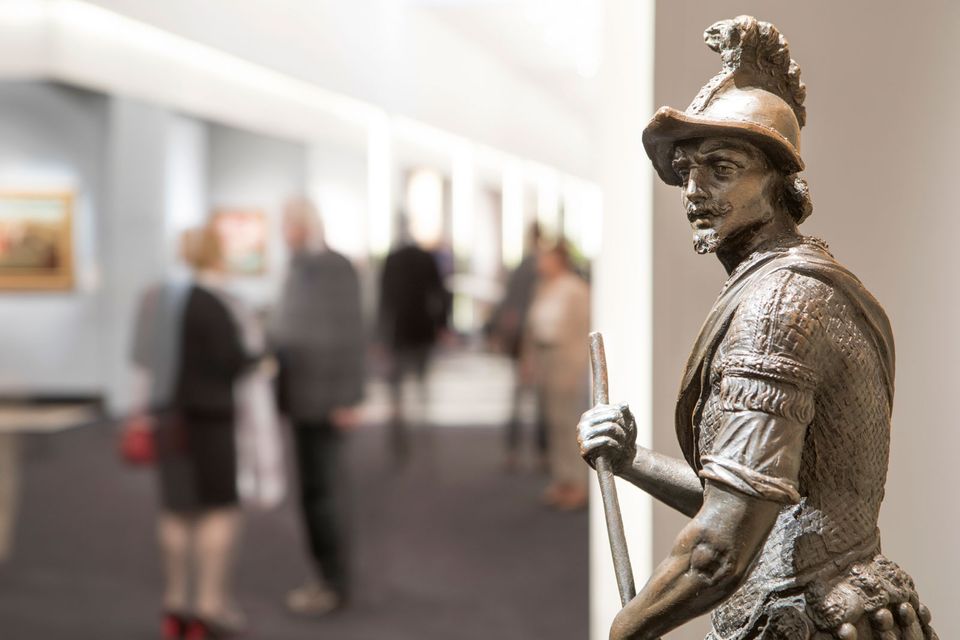 The European Council yesterday adopted new rules to clamp down on the illicit trafficking in cultural goods, including a requirement for import licences on artefacts more than 250 years old.

The EU says the regulation is designed to “ensure the effective protection against illicit trade in cultural goods and against their loss or destruction” and to serve “the prevention of terrorist financing and money laundering through the sale of pillaged cultural goods to buyers in the union.”

The new rules apply only to cultural goods imported from countries outside the EU. They require importers to provide proof that their goods were legally exported from the country of origin in order to obtain a special license from an EU country. The information on such imports will be stored in a centralised electronic database that will be available to all national authorities in the EU. The rules will start taking effect from autumn 2020, according to German Culture Minister Monika Grütters.

Vincent Geerling, the chairman of the International Association of Dealers in Ancient Art, says the regulation includes “a number of highly controversial points that will have serious implications for the trade, as well as collectors, if enforced.”

Before now, there were no common EU laws governing imports of cultural heritage. The only European legislation on the trade of cultural goods concerned exports and the return of objects unlawfully removed from the EU.