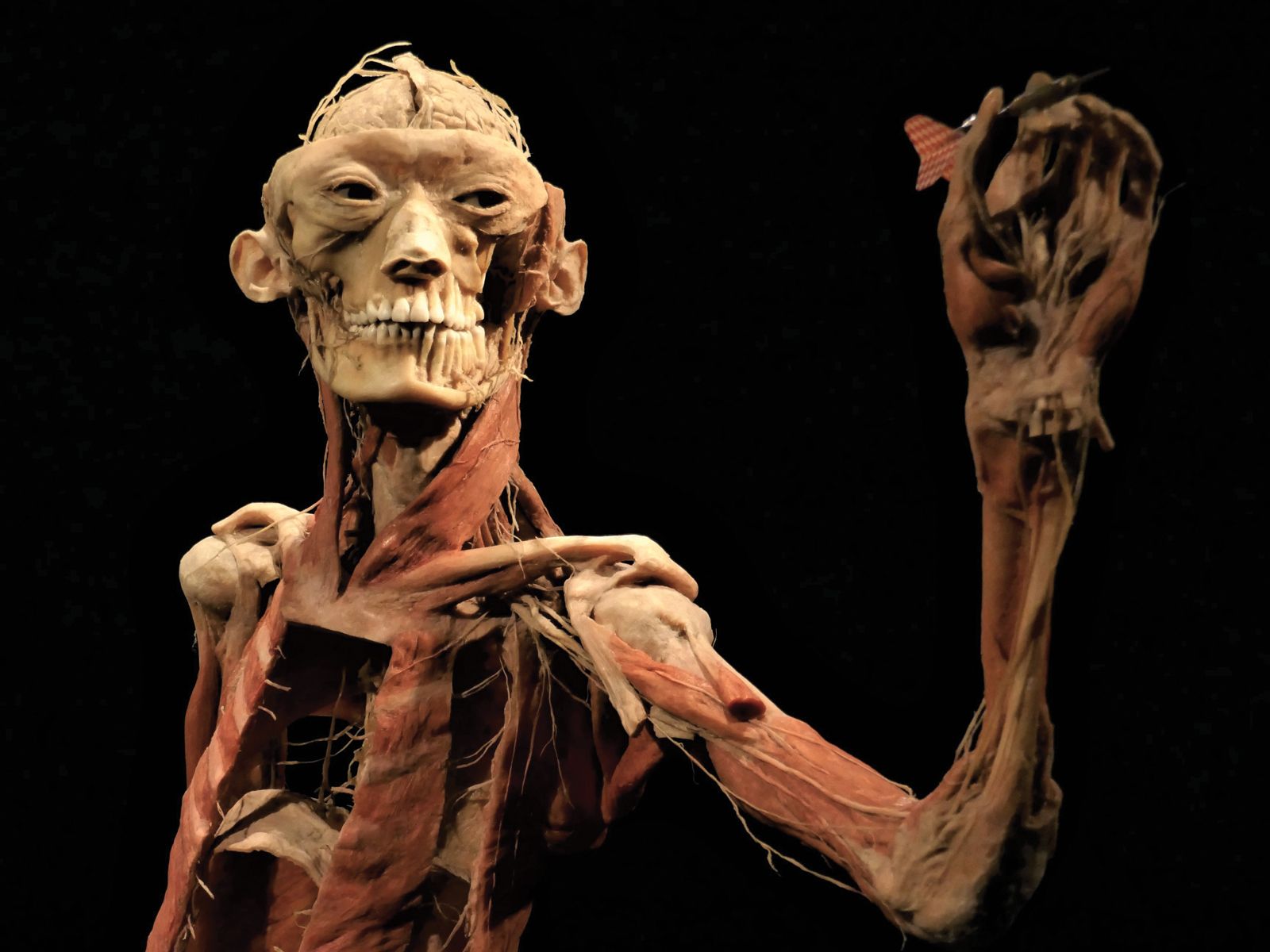 An exhibition of preserved human corpses in Birmingham may have included political prisoners executed in China, according to British parliamentarians.

Speaking in the House of Lords on 12 January, Lord Alton of Liverpool said that the cadavers used in an international touring show called Real Bodies, which was seen at the National Exhibition Centre in Birmingham in 2018, “were probably people who had been executed” in China.

The bodies on display were stripped of their skin, dissected to show a part of their internal anatomy and then infused with plastic, which gradually hardened, a process known as plastination.

They were obtained from a firm in Dalian, China which has used corpses acquired from the Chinese police, according to a previous investigation by the New York Attorney General’s Office.

The exhibition was discussed during a debate on a proposed amendment to a new British law which is currently under consideration, the Medicines and Medical Devices Bill. The amendment would require all human tissues and cells imported into Britain for medical or scientific purposes to be fully documented with evidence that they were obtained with the consent of the donor.

The amendment is the first legislative response in Britain to the findings of the China Tribunal, an independent panel set up in London to investigate evidence that the Chinese state is removing organs from prisoners while they are still alive as part of a lucrative black-market trade in organ transplants. 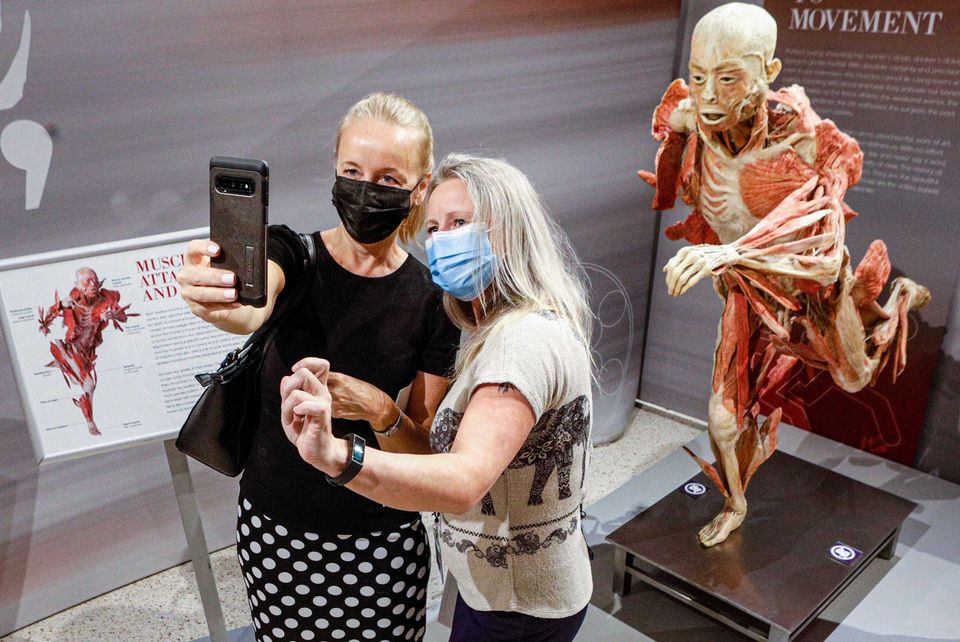 In June 2019, the tribunal concluded that “forced organ harvesting has been committed for years throughout China on a significant scale” and that “Falun Gong practitioners have been one—and probably the main—source of organ supply”, adding that evidence of forced organ harvesting of the persecuted Uyghur population may yet emerge.

“It is extraordinary that such things can happen in the 21st century, but they are happening,” Lord Alton told the House of Lords on 12 January. “It is crucial that we discover the origins of the bodies that are used in these sorts of exhibitions, which I personally believe should be prohibited in their entirety. The idea that they can be paraded for macabre purposes should fill people with a sense of disgust.”

Real Bodies is organised by Imagine Exhibitions, a US firm based in Atlanta, Georgia. According to the firm’s website, the show has “recently been updated with the latest scientific research on how Covid-19 impacts the human body”. It is available for hire internationally as a pre-packaged show.

The company did not respond to a request for comment.

However, in an earlier debate in the House of Lords last October, Lord Alton noted that “in 2018, we pointed out that the US organisers, Imagine Exhibitions, were unable to provide any evidence of consent for the use of these cadavers. The organisers merely said that the cadavers were unclaimed bodies obtained from Dalian Hoffen Bio-Technique Company China. Imagine Exhibitions CEO, Tom Zaller, admitted in an interview that the bodies were ‘absolutely from China’ but added that there was ‘no documentation’ to prove their identities or to show they had agreed in life to donate their corpses in death.”

According to Imagine Exhibitions’ website, from 1999 to 2009 Zaller worked at Premier Exhibitions, another US firm which organised touring shows of plastinated bodies. In 2008, the then Attorney General of New York, Andrew Cuomo, reached a settlement with Premier which “brings an end to Premier’s practice of using bodies of undocumented origins in their exhibitions”, according to a press release issued on 29 May 2008. For future shows in the state, the company would be required to “obtain documentation demonstrating the cause of death and origins of the cadavers and body parts it displays as well as proof that the decedent consented to the use of his or her remains in such a manner”.

The press release noted that all of the corpses included in a version of the show then on display at New York City’s South Street Seaport were licensed by Premier Exhibitions from the Dalian Hoffen Bio-Technique Company which, in turn, had “acquired [them] indirectly from the Chinese Bureau of Police”. The company was, the press release continued, “unable to demonstrate the cause of death or the origin of the decedents”.