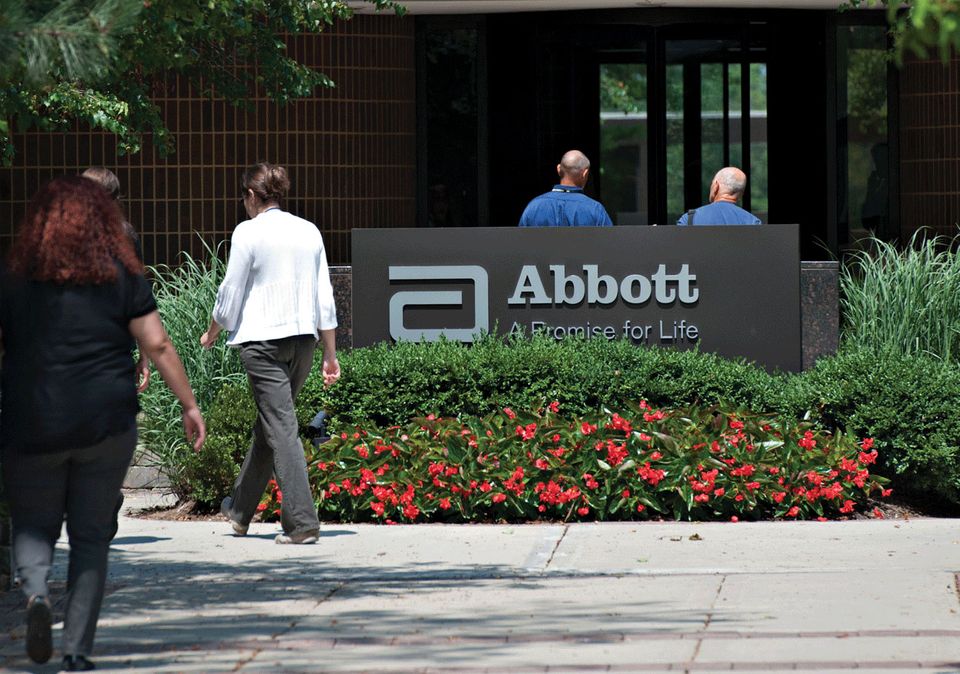 The US medical giant Abbott Laboratories is suing a 91-year-old woman in Manhattan, Carol Feinberg, to recover a painting which has not yet been officially named in court proceedings. The Art Newspaper has identified it as a still-life of flowers by Marsden Hartley. The firm says the work is part of its corporate collection and was replaced with a forgery. Questions have been raised as to whether other works in its holdings were also switched out with fakes.

Abbott Laboratories has an art collection that dates from the 1940s, when the firm bought the work of “combat artists” who served in the US military. As it also acquired pieces by better-known artists such as Grant Wood, Pablo Picasso, Raoul Dufy and Georges Braque, the combat artists’ pictures decorated company buildings and offices, and were loaned to museum exhibitions. The works were also reproduced in marketing magazines sent to physicians and pharmacists.

According to Abbott’s lawsuit, an insurance appraiser raised doubts about the authenticity of the Hartley work in its collection in 2016. The company had acquired the work from the Associated American Artists gallery in New York in 1960, and Abbott is listed as the owner of the work in the artist’s as yet unpublished catalogue raisonné, but a scientific study confirmed the corporation now held a “deliberate fake”. Abbott says the original work was stolen at some point, probably when it was sent to a conservator in Illinois for cleaning in 1987.

“Our client is not a thief. She and her husband bought the painting in good faith”

But the real painting had not exactly disappeared. It had been printed on the front page of the arts section of the New York Times in 2003, when it was loaned—under a different title and credited to “a private collection”—through Berry-Hill Galleries in New York to an exhibition of Hartley’s work at the Wadsworth Atheneum Museum of Art in Hartford, Connecticut, which travelled to two other major museums.

When the company learned of this exhibition history, it tried to find out how the work had left its collection and who the current owner was, but met with roadblocks. Prosecutors in Lake County, Illinois, took the case to a grand jury, but no charges were brought. Eventually, law enforcement informed Abbott that the picture was hanging in Carol Feinberg’s penthouse apartment in Manhattan, and the company lawyer’s approached the collector to recover the work.

Court documents show that both parties sought to keep the work’s title and the artist anonymous, but this information was left unredacted in a June draft of an agreement for ground rules of a settlement talk between Feinberg and a shell company Abbott created for the negotiations. The painting is Maine Flowers or Roses from Hispania (Flowers) (1936-37), an oil-on-board still life by Hartley, which Feinberg and her late husband bought as simply Flowers from Berry-Hill Galleries in 1993 for $351,000 (including tax). Abbott does not appear in the provenance on Feinberg’s invoice. 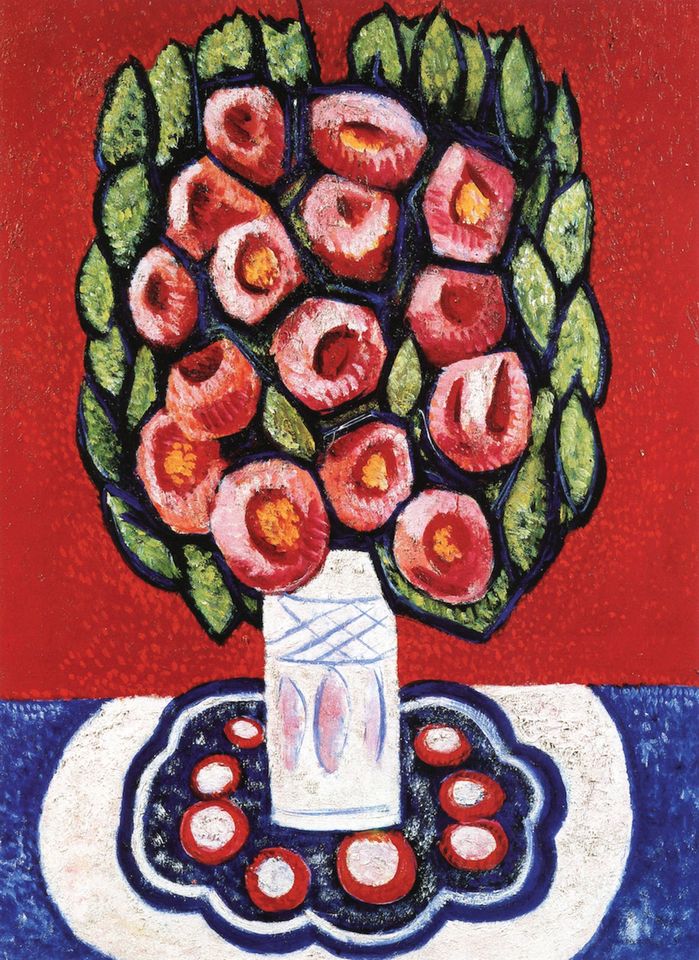 Neither side knows how or through whom the work first reached Manhattan, but according to Abbott’s court filing, the painting was sold in New York through the Sibelius Corporation, a shell company set up by the Manhattan lawyer Eric R. Kaufman in 1987—the same year Abbott sent it away for conservation. Berry-Hill reproduced Flowers in a 1988 catalogue of American paintings. The gallery filed for bankruptcy in 2005 (emerging in 2007) and has struggled since then.

While the parties were scheduling settlement negotiations, Feinberg’s lawyers surprised Abbott by suing in Illinois for a declaratory judgment to confirm her ownership of the work, asking at least $100,000 in damages for Abbott’s “slander of title”. Abbott called the move “racing to the courtroom” but filed its own suit in New York for the return of the work in September. The two sides were duelling through the courts in both states until December, when an Illinois judge ruled to transfer Feinberg’s case to New York.

Feinberg’s lawyers frame the dispute as a mega-corporation harassing “a little old lady” for fear of appearing to its stockholders as having neglected its art collection, a valuable asset. John Cahill, one of Feinberg’s lawyers who has since withdrawn from the case as he takes up a post as chief commercial officer at Sotheby’s, urged Abbott to “understand that our client is not a thief and did not deal with any thieves. She and her husband bought the painting in good faith from a high-end gallery off Fifth Avenue, paid the retail value, and never hid the ownership of the painting. To the contrary, she allowed it to be publicly exhibited and widely publicised.” Cahill added that the company should look for the actual wrongdoers “to seek recompense from them and not to pursue our innocent client as she tries to pass peaceably through the gloaming of her life”.

If the case goes to trial, testimony from a long list of witnesses could fill in the gaps of the painting’s history.

Meanwhile, another painting owned by Abbott, La Boite a Chapeau Polychrome by Fernand Léger (1943), is on the FBI’s National Stolen Art File. Bought by the firm in 1944, the Léger, like the Hartley, seems to have left Abbott’s possession in the late 1980s. It passed through the Louise Leiris Gallery in Paris and Waddington Gallery in London, eventually failing to sell at Christie’s in New York (1991) and London (1994). It is believed to be in Europe today. Police documents detail searches from 2004 to 2007 with French authorities and Interpol for the Léger and other works in Abbott’s collection that were replaced by forgeries. But European statutes of limitation make those works untouchable now.

The bigger question remains how fakes ended up in Abbot’s collection, and the original works resold on the market. If the company and law enforcement are right and the works were switched during conservation, the operation suggests a knowledge of the art world.