Fine Arts Paris to expand with new investment, but will it rival the city's Biennale? 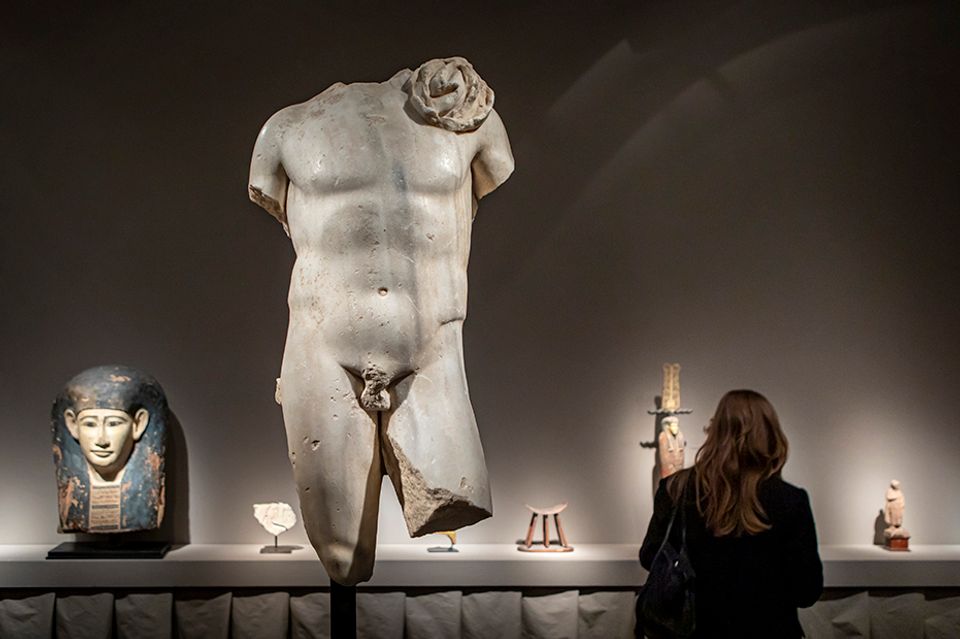 The organisers of the French fairs Fine Arts Paris and Salon du Dessin drawing fair are in negotiations to sell a stake in their company to Connaissance des Arts, a magazine belonging to the media group Les Echos-Le Parisien, a subsidiary of LVMH. The announcement was made yesterday at the opening of the third edition of Fine Arts Paris (13-17 November) at the Carrousel du Louvre.

Connaissance des Arts is expected to acquire a stake of between 40-49%, says Louis de Bayser, a dealer and the president of the two fairs. The eight founding partners of the fairs—Bayser, Hervé Aaron, Jean François Baroni, Bertrand Gautier, Chantal Kiener, François Lorenceau, Gabriel Terrades and Sylvie Tocci-Prouté—will each retain their equal share of the organisation. The deal will allow Fine Arts Paris hold its fourth edition in an tent in the courtyard of the Dome of the Invalides on the Left Bank next year, expanding from 45 to 65-70 exhibitors.

“We have many points in common with Connaissance des Arts and they can bring another way of looking at the fair,” Bayser says, adding that it was Connaissance des Arts that approached the organisers. He concedes that there are two possible conflicts of interest. Firstly, that journalists at the Connaissance des Arts would have priority access to information and secondly, that they might feel obliged to write favourable reports on the fairs. On the former point, he says: “that would be counter-productive [to the fair] as we want to have as much coverage as possible and so need to be careful and vigilant if we have a media shareholder”. 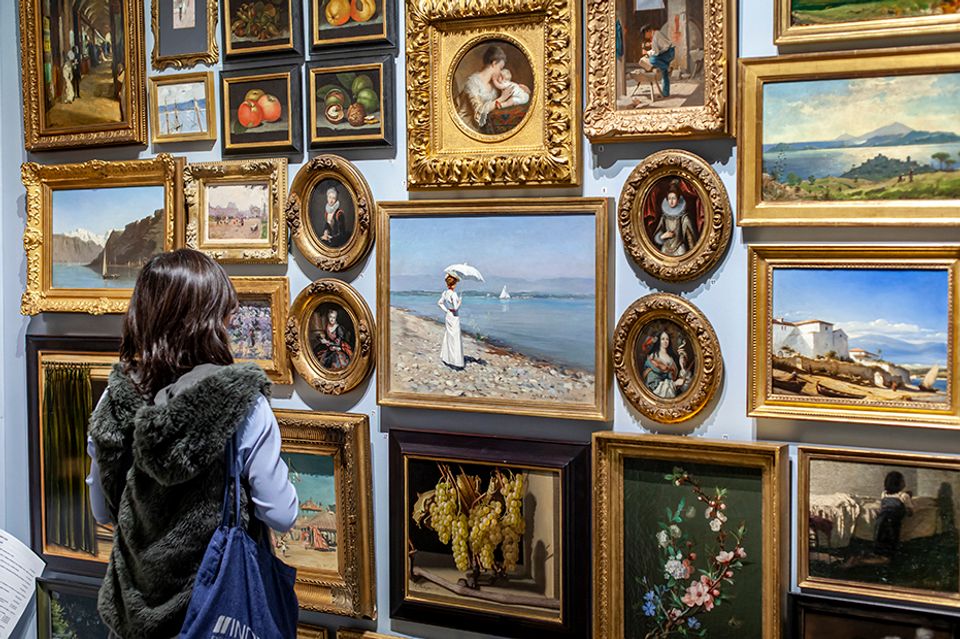 The plan is to diversify the fair, which primarily showcases paintings and sculpture, but also tapestry and antiquities by inviting dealers in furniture and decorative arts, such as some of the 20th-century dealers on the Left Bank, says Bayser, who sold three works at the opening, including a Delacroix portrait priced at €120,000.

Meanwhile, Aaron says that Fine Arts Paris's reorientation will make it more competitive with Biennale Paris, held in September, and Tefaf: “By de facto, there will be competition. Paris is lacking a more generalist fair and we have a type of fair that is organised by dealers for dealers. The Biennale Paris should be doing more to defend the [antique art dealers'] profession.” 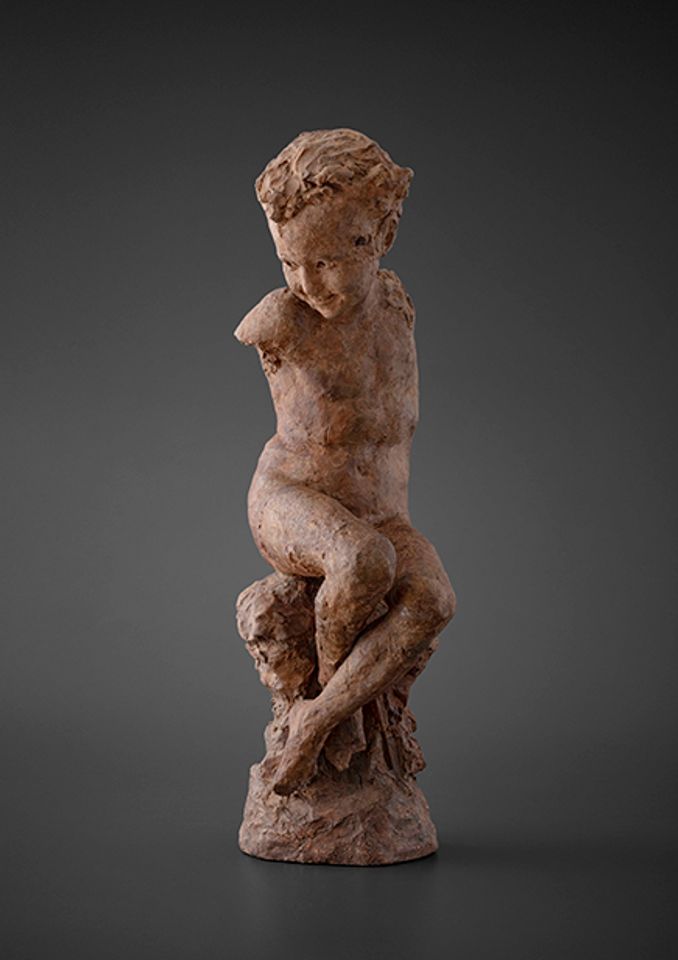 “It's not about witch-hunting, but Paris would disappear and lose its presence without a federalised fair that offers variety and allows a new generation of dealers to emerge,” says Bertrand Gautier, who has sold a large, terracotta sculpture of a mocking cupid, L'amour moqueur (1873), by Jean-Baptiste Carpeaux, priced at €400,000, to a British collector.

News of the partnership deal has been positively received by other exhibitors. “It allows us to enlarge. We all regret the death of the Biennale des Antiquaires [rebranded as Biennale Paris], which no longer has the same quality of works, and Fine Arts Paris's November dates are much better for our clients than the September dates of Biennale Paris,” says dealer Franck Baulme, whose painting La Rixe (c.1625) by Georges Lallemant, priced €250,000, has been reserved by a French museum.

However, Baulme does add that “[they] need to have international press participating. It's not enough to have [the partnership of] a French publishing house. It's lacking an international dimension.”.

But the rivalry between the two Paris fairs is not everyone's concern. “Does anyone who's not French care about this squabble?” asks first-time exhibitor Jean-David Cahn from Basel, who also exhibits at the Biennale. “Biennale Paris is like a party for 200 people in a huge factory and Fine Arts Paris is like a party for 200 people in a small flat. Why don't they attempt in a few years to collaborate? They'll have an occasion to do so because the Grand Palais [where Biennale Paris takes place] will be closed [for renovations] and they could use the opportunity to throw the battle axe into the Seine.”

Among this year's highlights at Fine Arts Paris is a rediscovered painting on copper depicting the mystical marriage of Saint Catherine of Alexandria by the Bolognese painter Lavinia Fontana (1552-1614), executed when she was 25, priced at €750,000. “Most of her works are in churches and this painting is unheard of but will be published in a book on the artist by the Italian historian Vera Fortunati,” says Carlo Milano from Callisto Fine Arts (London).