Berlin’s Gallery Weekend has been going strong for 12 years. The city-wide event offers one of the most successful antidotes to endless art fair aisles. Of the 54 exhibitions opening this weekend, several will present artists’ responses to the fast-paced, image-saturated world in which we live: from traditional analogue photography, and the medium’s role in institutional critique and feminist discourse, to the explosion of images of post-internet art.

The Berlin-based photographer Wolfgang Tillmans often invites us into his private world and this show is no exception. Galerie Buchholz presents photographs taken at his studios—in New York, London and Berlin—taken over the past 20 years. Dozens of photos will show Tillmans’ studio as a backdrop to portraits and parties, as well as a site of his artistic production. It’s an occasionally mundane world, where plants are grown, installations are tested, and printers get jammed. 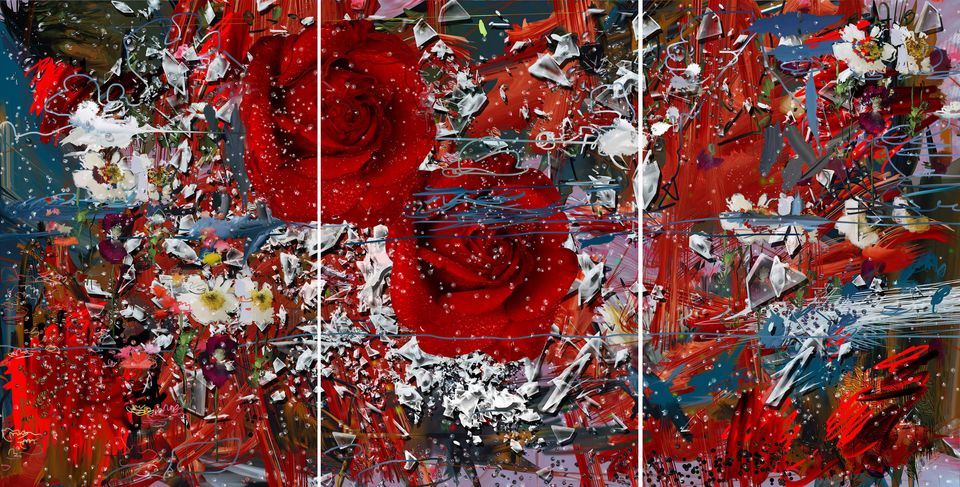 The LA-based artist is one of the most influential artists associated with post-internet art. Her videos and digital paintings are sourced and collated after hours of browsing the internet and then manipulated in Photoshop and other graphics software. Cortright’s second show at Société features two unseen webcam videos based on her collaboration with the fashion designer Stella McCartney and a series of digital paintings based on the same set of source images, rearranged and printed on different materials. 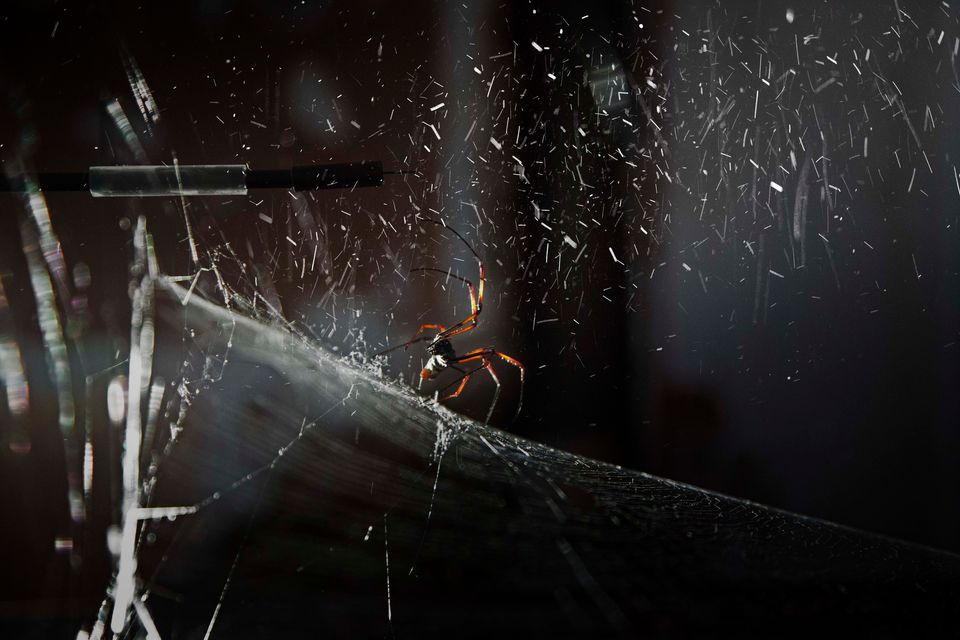 In one of the most striking exhibitions this weekend, the Argentinian-born Tomás Saraceno will present a large-scale version of his transparent-cube works featuring natural spiderwebs. In line with his art-meets-science approach, Saraceno will premier a “chamber performance” that integrates scientific research, sound, spider silk and dust, titled Arachno Concert: With Arachne (Nephila senegalensis), Cosmic Dust (Porus Chondrite) and the Breathing Ensemble. 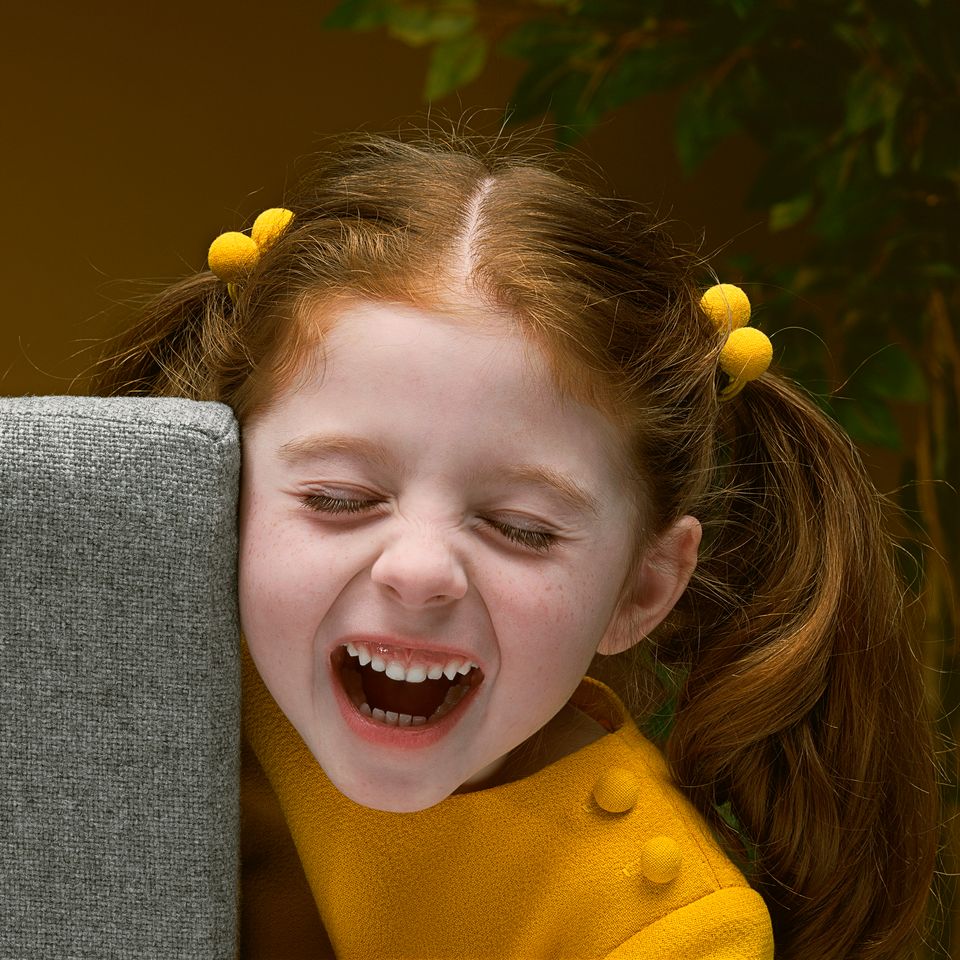 A leading conceptual photographer in America and a professor at the Düsseldorf Academy, Christopher Williams is known for his meticulous installations of photographs, artfully posed pictures, and embrace of “institutional critique.” His generic-looking photographs, which often mimic the quality of commercial photography, are coolly seductive and intend to provoke questions about the role of photography in today’s consumer culture. This show will explore themes of family and domesticity through several new photographs, collages, posters and archival materials. 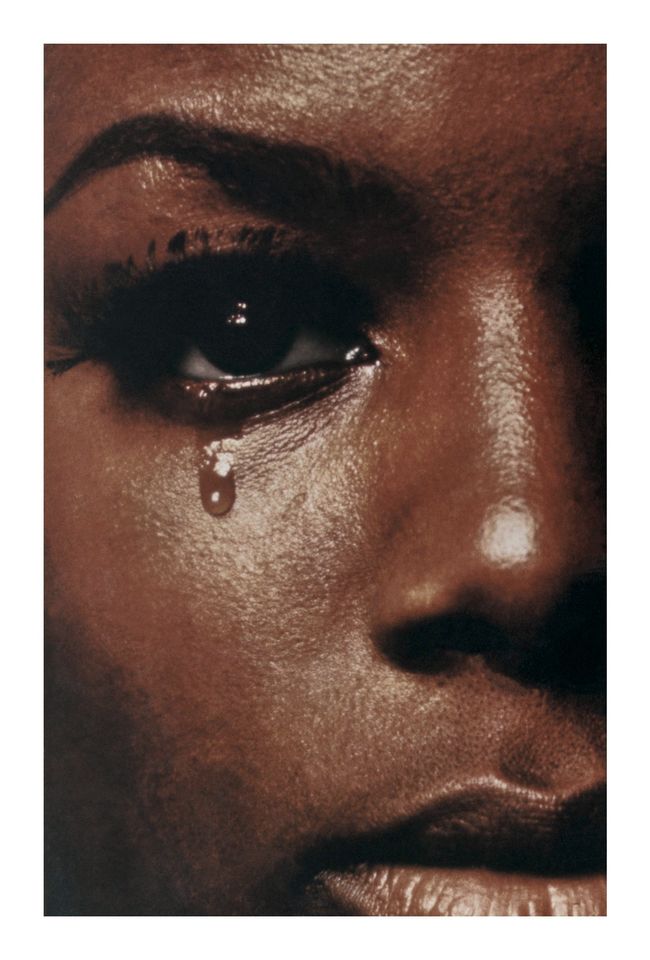 Anne Collier’s work reminds us that discussions about the representation of women in print and advertising culture remain pertinent in the internet age. In her new series, Crying Women (2016) she tightly crops and dramatically enlarges the teary-eyed women that she has found in advertising images from the 1950s through the 1980s.