Forensic Architecture founder barred from entering US ahead of Miami retrospective

Eyal Weizman, the director of the London-based art and research group, says embassy officials told him an algorithm had identified him as a security threat just two days before his planned departure 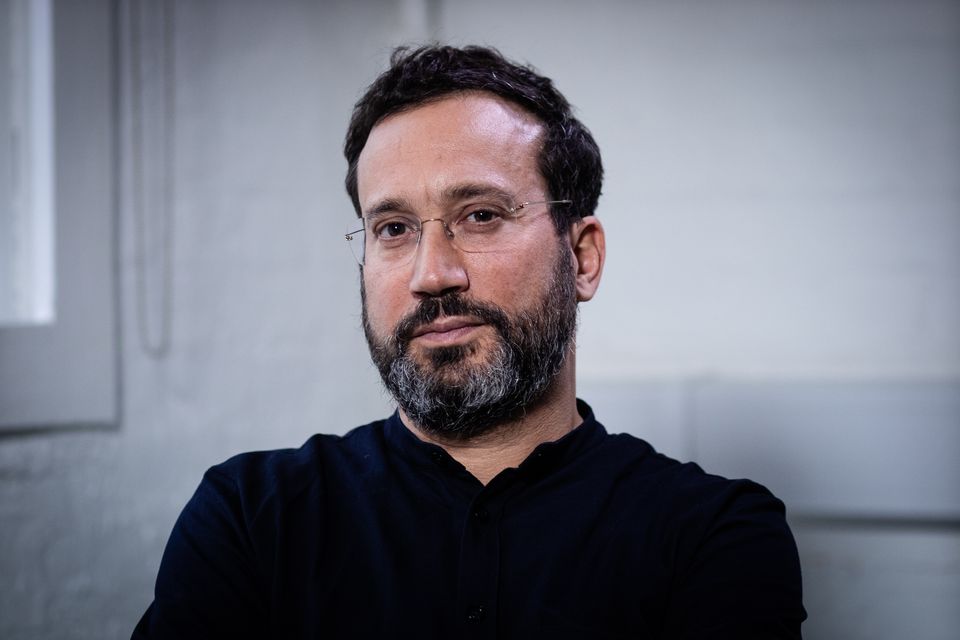 Eyal Weizman, director of the London-based art and research agency Forensic Architecture—which was nominated for the Turner Prize in 2018 and included in the 2019 Whitney Biennial—has been barred from entering the US after being flagged as a security risk.

Weizman, who holds British and Israeli passports, was on his way to Florida for a survey of Forensic Architecture’s work at Miami Dade College’s Museum of Art and Design, which opened yesterday, when he was denied entry.

“Two days before my scheduled flight to the US, I was informed in an email from the US Embassy that my visa-waiver (ESTA) had been revoked and that I was not authorised to travel to the United States.The revocation notice stated no reason and the situation gave me no opportunity to appeal or to arrange for an alternative visa that would allow me be here,” Weizman says in a statement, which was read by his wife, Ines, at the opening of the Miami show.

Weizman says that, on the following day, he went to the US Embassy in London to apply for a visa. “In my interview the officer informed me that my authorisation to travel had been revoked because the ‘algorithm’ had identified a security threat,” he explains. “He said he did not know what had triggered the algorithm but suggested that it could be something I was involved in, people I am or was in contact with, places to which I had traveled (had I recently been in Syria, Iran, Iraq, Yemen, or Somalia or met their nationals?), hotels at which I stayed, or a certain pattern of relations among these things.” He was then asked to supply the embassy with additional information, including 15 years of travel history and who had paid for it.

Forensic Architecture, founded by Weizman in 2010, identifies as a research agency and is known for its exploration of global human rights abuses, some of which have taken place in the US. These explorations often employ architectural software and the agency’s polymath team, which is based out of Goldsmiths, University of London, includes scientists, architects, lawyers, software developers and journalists, among members of other disciplines. On the occasion of the Miami show, the group intends to launch an investigation into Florida’s Homestead detention center, where migrant children have been allegedly held in inhumane conditions.

“Our work is based on relation with the most vulnerable people in society and in wide networks of relations between victims, activists, scientists and cultural producers,” Wiezman told The Art Newspaper. “This network is wide and varied. And our work depends on it. Associative algorithms might have a chilling effect on such networks.”

Weizman has visited the US dozens of times in the past, and was here as recently as December 2019. His wife Ines and their two children had flown to the US the day before, and according Weizman, upon landing at New York’s JFK airport, “Ines was separated from our children and interrogated by immigration officials for two and a half hours before being allowed entry”.