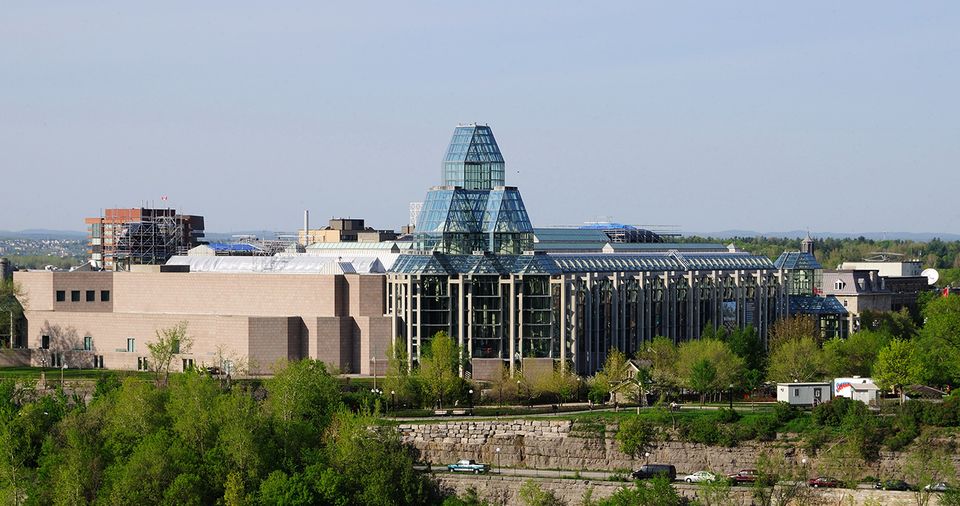 Four North American museums have canceled plans to host a major touring exhibition of masterworks from Liechtenstein’s princely collections out of apparent concern over the royal family's wartime record.

“After deliberating on new information related to estates in Austria owned by the royal family of Liechtenstein during the Second World War, the National Gallery of Canada decided not to participate” in The Princely Collections, Liechtenstein: Five Centuries of European Painting and Sculpture, the museum says in a statement.

It adds that the report stated that the government’s inquiry had not established that the princes of Liechtenstein knew about the existence of forced labour at their estates during the 1940s, but nonetheless “concluded that as they were owners of the estates at that time, they were ultimately responsible for the actions taken by the managers of those estates”.

“As a result of the expression of concerns about these issues, there was consensus that the exhibition should not proceed as it may have caused both confusion and offence,” the museum says.

The National Gallery of Art in Washington was less specific about its concerns, citing only “published reports regarding the historical record of Liechtenstein”.

There was no comment from the Seattle Art Museum or the Kimbell Art Museum.

Johann Kräftner, the director of Liechtenstein's Princely Collections, expressed “consternation and profound regret” over the decision, saying that the timing was baffling. “This late cancellation, after years of diligent and amicable cooperation in preparation of the exhibition, is rather disappointing, and the reasoning provided by the National Gallery of Canada belies the fact that all the pertinent historical information has been publicly and readily available for well over a decade even before any deliberations regarding this exhibition had commenced,” he said by email.

Mr. Kräftner also questioned the motivation behind the decision. “It bears emphasising that the comprehensive report of a world-renowned commission of historians, with the support of the World Jewish Congress, published its findings on Liechtenstein's role in the Second World War in 2005 after four years of thorough research of the highest historical and academic standards,” he wrote. “In light of the fact that this report does not provide any findings that could reasonably be understood to support the cancellation of the exhibition, it is difficult to avoid the impression that other extraneous considerations, none of which would seem to relate to the Princely Family of Liechtenstein or the subject matter of the mentioned report, have led to the regrettable cancellation decision by the National Gallery of Canada.”

“No idea what has been really behind this cancellation,” he added.