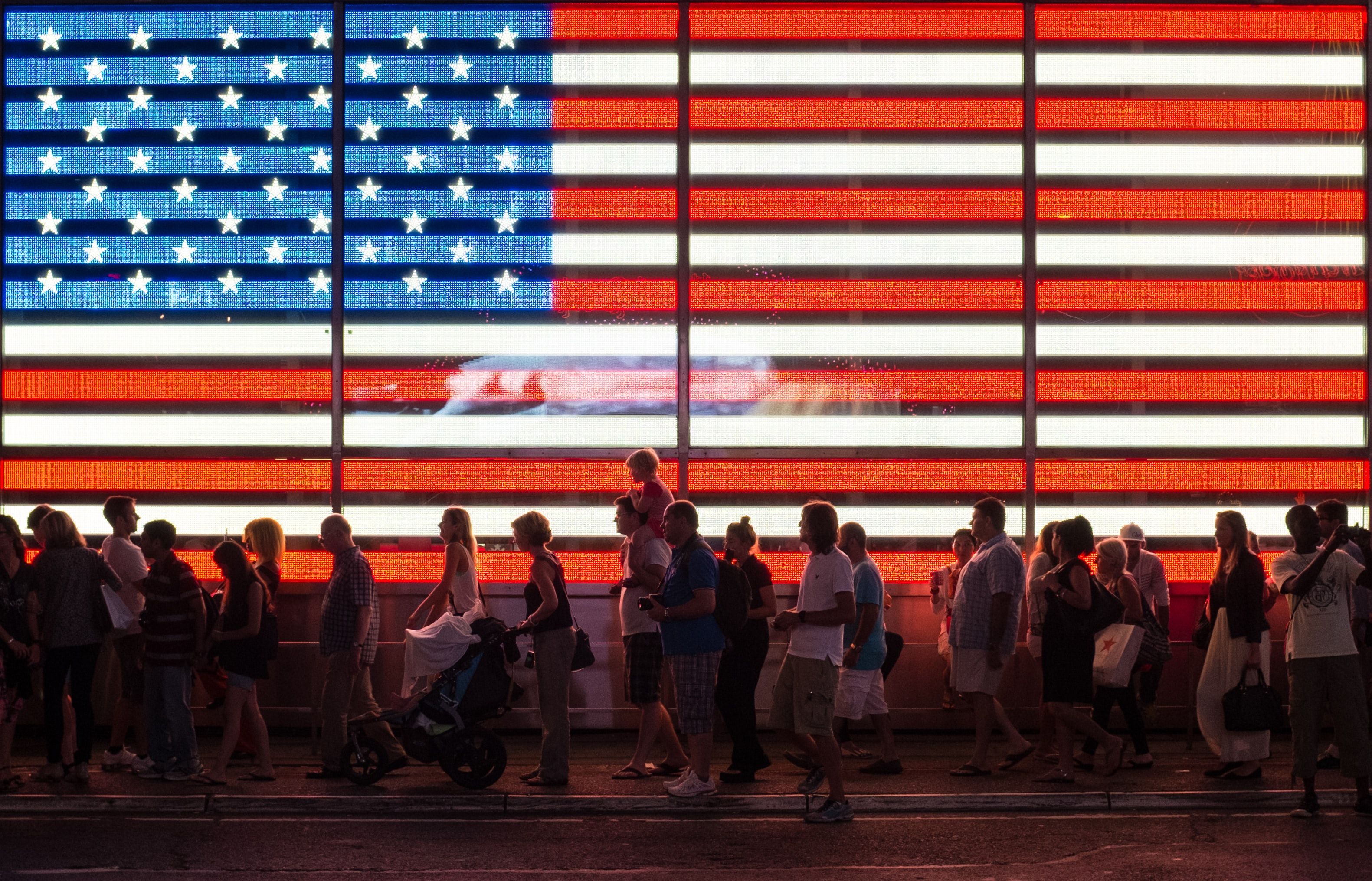 The French Ministry of Foreign Affairs has announced an ambitious—and ambulatory—new cultural residency programme in the US, the Villa Albertine, due to launch with its first cohort of 60 participants from November 2021 through December 2022. “For the last 20 years at least, we have been thinking about how we could create a ‘Villa Medici’ in the US,” says Gaëtan Bruel, the Director of the Cultural Services of the French Embassy, referring to the ongoing artist residency that the French government founded in Rome in the 17th century. “We started to dream about the ideal artist residency for the 21st century.”

The answer: a “tailor-made” approach in which creatives across multiple disciplines from France, North Africa, the Middle East, and elsewhere can spend one to three-months staying—or travelling—across America in areas and accommodations suited to their individual needs. “The idea is to go beyond the wall of the residence,” Bruel says, engaging with local communities. For example, the young French cartoonist Quentin Zuitton will travel by train from New York to Los Angeles to “draw a collective portrait of American teenagers”.

Unlike the additional artist residency programmes founded by the French government in Malagá and Kyoto in the 20th century, this new “villa” is not a space, but a programme made of four “pillars”: the creative residency; professional development, including annual stays in Washington, DC for French museum directors; the creation of a digital magazine and content platform to help link cultural contacts worldwide; and public events like film screenings and art festivals. 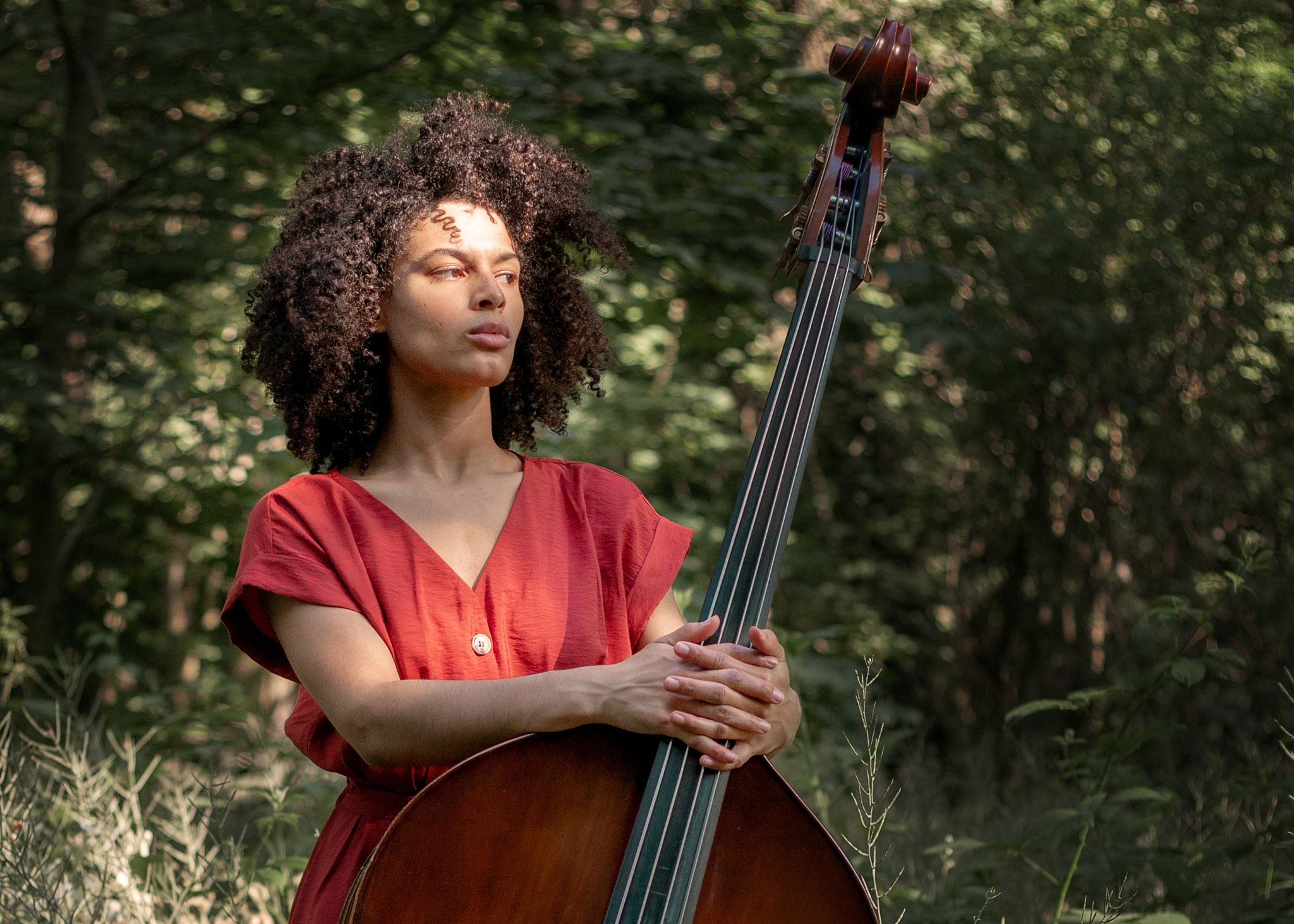 The Philharmonie de Paris proposed the musician and composer Sélène Saint-Aimé for a residency, and she will be working at the New Orleans Jazz Museum © Nikola

Planning for the Villa Albertine started in earnest only 18 months ago. Eighty staff members have been mobilised to handle the tricky logistics particular to each project in ten cities, including Atlanta, Houston, and New York—the official “headquarters” for the Villa Albertine, which shares its name with the bookshop in the French embassy on Central Park (and originally a character from Marcel Proust’s À la recherche du temps perdu).

For instance, organisers are currently securing a boat for the French artist Nicolas Floc’h, who is in talks with a major scientific institution to carry out a long-planned photography project in which he will travel down the Mississippi River capturing the changing colours of the water. “The traditional model of having one location in one city wouldn’t be valuable for that,” Bruel says.

The programme will make use of an actual villa in San Francisco owned by the French government, as well as private guest houses offered up by Hollywood producers and collectors. “As you can imagine, it’s not like couch surfing,” Bruel says. 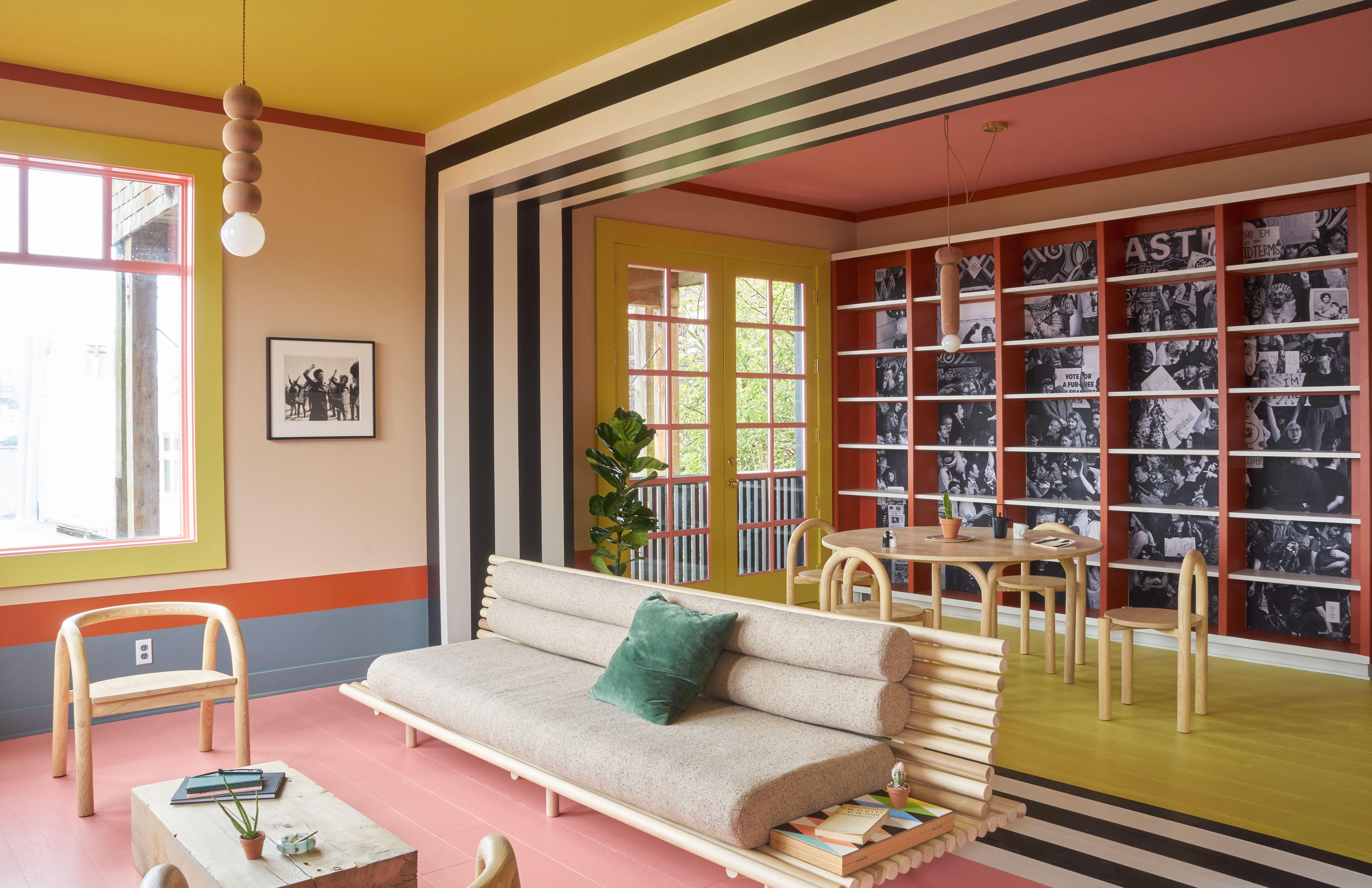 The programme will make use of an actual villa in San Francisco owned by the French government, as well as private guest houses © Leslie Williams

Due to the short timeline, which did not allow for a traditional call for participants, the Villa Albertine reached out to cultural institutions in France to help them select the initial residents, a partnership that will continue going forward. For instance, the Philharmonie de Paris proposed the Martinique-born musician and composer Sélène Saint-Aimé for a residency, to work with the New Orleans Jazz Museum. Other participating institutions are due to be announced in early autumn, and there will be a call for residents and cultural institutions for the second cycle in October.

Since the French government is footing the entire bill, cultural institutions of all budgets and sizes will be able to participate. Private partners supporting the initiative include the FACE (French-American Cultural Exchange) Foundation in the US, and the Bettencourt Schueller Foundation and Art Explora in France. Villa Albertine’s annual budget will be around €1.2m ($1.5m) with each resident give around €20,000 ($23,600).

The programme overall aims to create a dialogue between France and the US on global crises like growing inequality and climate change. “We’re not here to wave the French flag,” Bruel says.