Roselyne Bachelot's condition is "stable and not worrying" 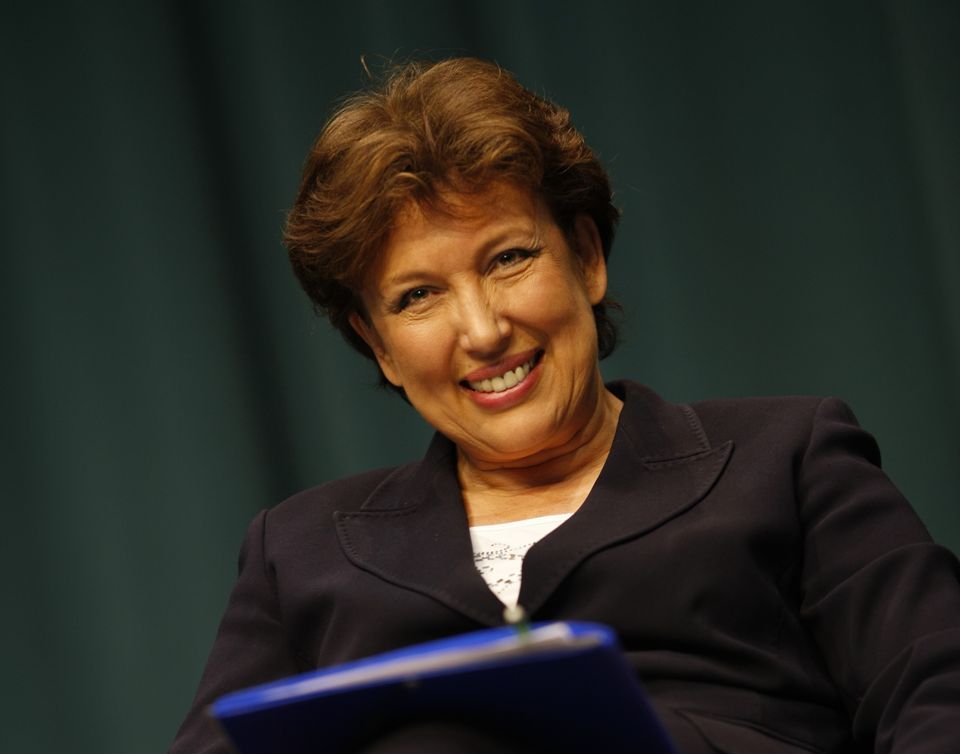 Her condition is “stable and not worrying”, according to AFP. She will remain in hospital for a few days to be monitored. In a Tweet posted on Saturday, Bachelot said that she had experienced “breathing symptoms” and would “adjust her schedule for the coming week” in isolation.

Some French media outlets have accused Bachelot, 74, of being “careless”. The day before testing positive, Bachelot had bestowed the Commander of Legion of Honour on Michel Sardou, a singer and actor. A picture published by the newspaper Le Parisien shows Bachelot and Sardou hugging.

Last Friday, Bachelot also attended a private performance of Faust at the Paris Opera in Bastille. In a photo published online, Bachelot, who is masked, is surrounded by seven unmasked performers who reportedly undergo weekly Covid-19 tests. Other photos have emerged of Bachelot recently talking to unmasked children at the National Opera of Bordeaux.

Bachelot was appointed culture minister last July. Since then, French museums have been closed the majority of the time, and theatres and cinemas the entirety of the time. The beleaguered culture sector received more than €176m from the government in 2020 but many still feel let down by Prime MinisterJean Castex’s government. Open letters to Bachelot and her ministry published in the French press have implored Bachelot to do more to financially support the cultural sector and to reopen museums and.

Since last Saturday, France is experiencing another lockdown (prior to this, there was a 6pm curfew, now extended to 7pm) due to a third wave of Covid-19, primarily caused by a spike in the UK variant, as well as cases of the South African and Brazilian variants.